The Greatest Penguin Heist of All Time developers That Fish / That Other Fish have announced their Early Access game seems to be doing reasonably well. Released back in July 2021, it's recently hit over 25,000 sales.

"The Greatest Penguin Heist of All Time is the one and only 4 player CO-OP physics-based heist game featuring a bunch of kleptomanic penguins. You'll experience a blend of physics-based platforming with stealth, strategy, and action. You have full freedom to achieve the missions in your own way."

Writing in a Reddit post, the developer mentioned "The game released into Early Access 6 months ago, and we've been working hard on making it better and better with the help of the game's community. We are at around 25000 sales at the moment and it's growing steadily, and 5% of those sales are on Linux, probably more since plenty of people dual boot.

Being a Linux user myself, it was pretty obvious to release it for Linux as well, and we're happy that a lot of people have come to enjoy the game." 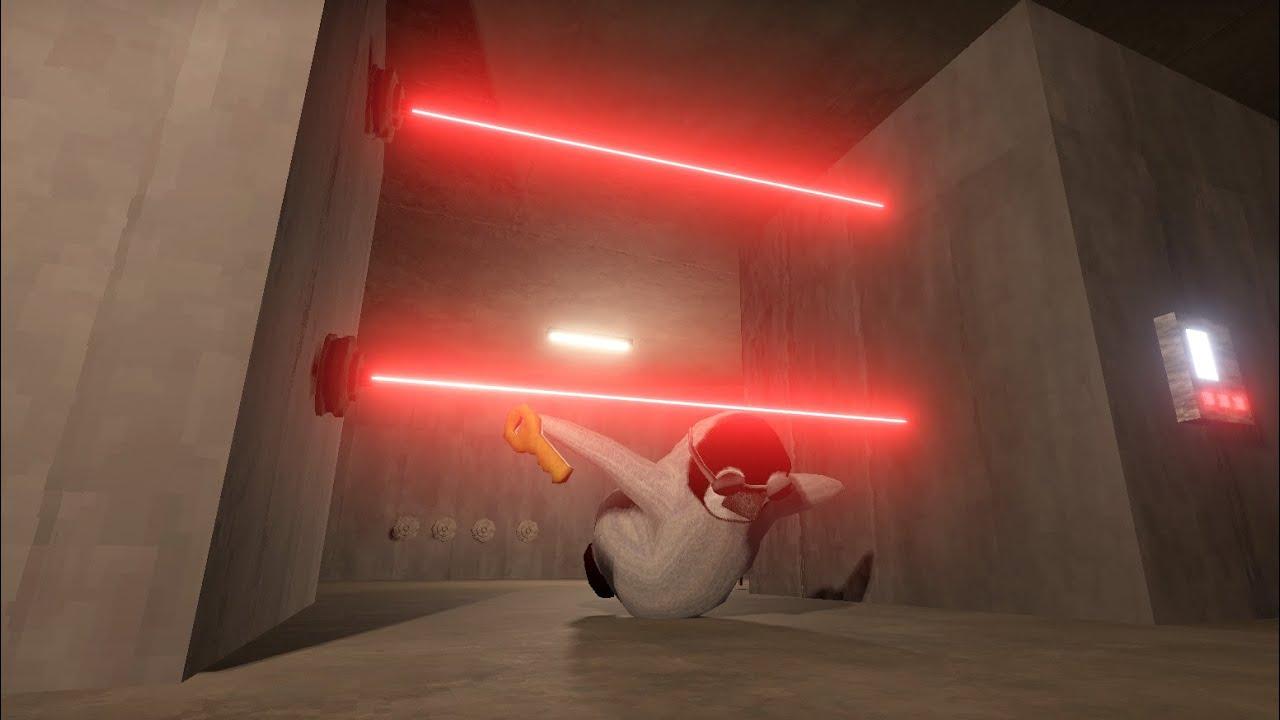 I must admit I am a little surprised, considering my initial attempts to play it were met by a thoroughly unfinished experience that I didn't find particularly fun either. Clearly they're onto something though, given the sales and a Very Positive user rating on Steam. They've had a fair number of big updates since last trying it though, so perhaps it has improved a fair bit.

View PC info
I'm so happy to hear about how well this is doing, and delighted to hear that the dev is a Linux user. Perfect. It's already on my wishlist. I'm just waiting for it to leave Early Access.
5 Likes, Who?

elmapul 18 Jan
View PC info
im not surprise at this 5% on linux, lol, looks like using the penguin made people care more about penguins than the average joe.
0 Likes

View PC info
Well c'mon. It has penguins. Of course more Linux users would buy it