Love a bit of Mario Kart or other similar games? Check out Super Indie Karts, which recently had a big content update. Could be a great one to play on the Steam Deck!

This is the first big update in a while too, here's what's new: 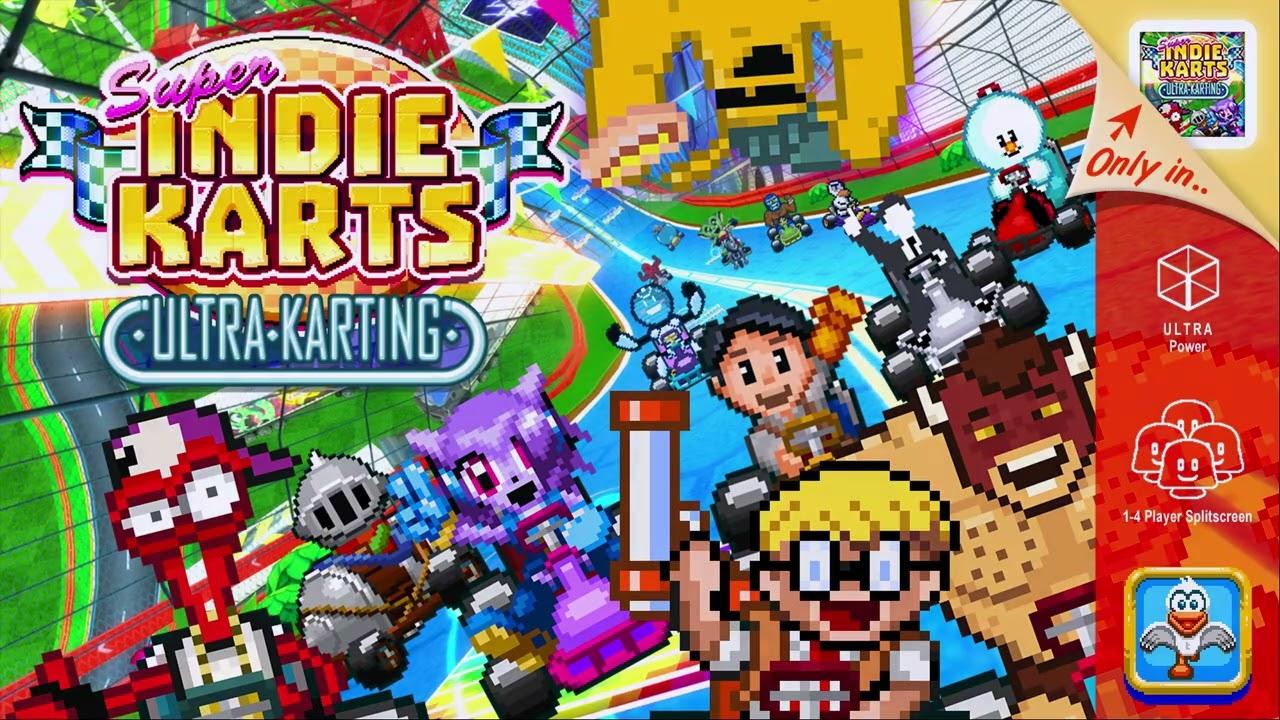 Find it on Steam. A full release is planned for sometime during either this year or 2023.

We do often include affiliate links to earn us some pennies. We are currently affiliated with GOG and Humble Store. See more here.
About the author - Liam Dawe
I am the owner of GamingOnLinux. After discovering Linux back in the days of Mandrake in 2003, I constantly came back to check on the progress of Linux until Ubuntu appeared on the scene and it helped me to really love it. You can reach me easily by emailing GamingOnLinux directly.
See more from me
Some you may have missed, popular articles from the last month:
2 comments
Lofty 31 Jan

If you ever need a good casual single player game to pootle around on whilst watching your favorite streamer this is it. I have a lot of fun dipping into this game from time to time. It should be a great fit for the Steam Deck.
2 Likes, Who?

View PC info
At first glance, this game reminds me of one of my favorite DOS games from Apogee Software called Wacky Wheels. The mechanics of the game were simple, but game play was quite addictive. When I did a search, I was surprised to find that Wacky Wheels was still available and on Steam.

Super Indie Karts is definitely a significant improvement over Wacky Wheels, but the game still has a ways to go to match the free and open-source SuperTuxKart.
0 Likes
While you're here, please consider supporting GamingOnLinux on: