ULTRAKILL might be one of the absolute most popular Early Access games from 2020 and it might just be a good pick for the Steam Deck, if you love fast-paced retro-styled shooters.

In the "Saw Your Heart Update" released February 16, the team mentioned they've added in full controller support to the game. This includes for all menus, tutorials and on-screen text show controller inputs, aim / look speed is no longer affected by framerate and a few other fixes to make controllers feel good. They said they're hoping for Deck Verification soon.

A very short but to the point teaser video was also included: 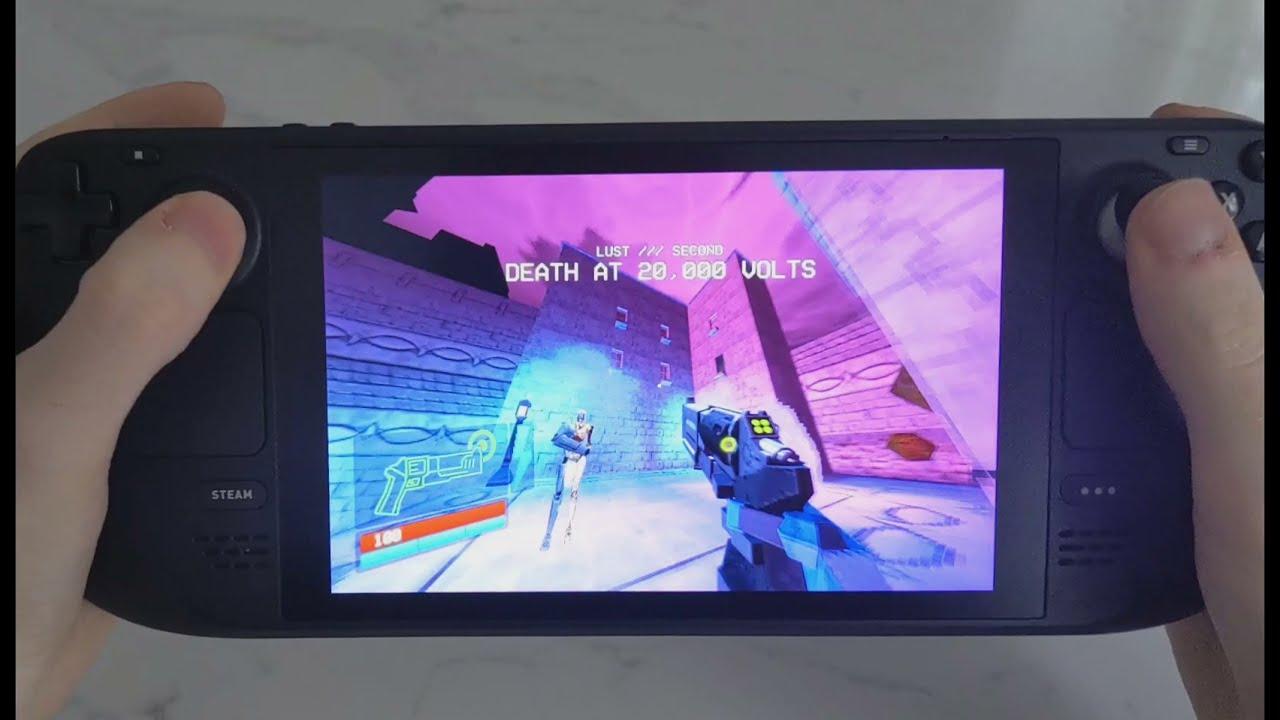 Considering how popular ULTRAKILL is, with over 18,000 user reviews and an Overwhelmingly Positive score - it would be a great one to have on the Steam Deck out of the box.

View PC info
It's good to see games being updated to work better on the Steam Deck. Though many of these games work on top of Proton if the Deck garners a large enough gathering future games may become native.

Quoting: kit89It's good to see games being updated to work better on the Steam Deck. Though many of these games work on top of Proton if the Deck garners a large enough gathering future games may become native.

We can only hope!

Or it can help with Vulkan adoption. Many games may think twice before committing to DX12 if there is a big enough market that will get performance benefits from that decision.
0 Likes
While you're here, please consider supporting GamingOnLinux on: