Here's another developer who upgraded their game ready for the Steam Deck, with the popular 100% Orange Juice. ICYMI: we're close to 2,000 titles rated either Verified or Playable.

What is it? 100% Orange Juice is a digital multiplayer board game populated by developer Orange Juice's all-star cast. Characters from Flying Red Barrel, QP Shooting, Suguri and Sora come together with all-new characters to duke it out... with dice.

Back in late February, it got an upgrade that touched on many parts of the game but also hooked up Steam Input to support a wide variety of controllers. Just two days ago, it got bumped up to a fully Steam Deck Verified status and the developer announced "As soon as we got our hands on the device, we felt it'll be great for playing 100% Orange Juice, so we worked hard to make the game fully compatible using various control schemes (in the process, Steam Input support was added for playing with other controllers as well)". 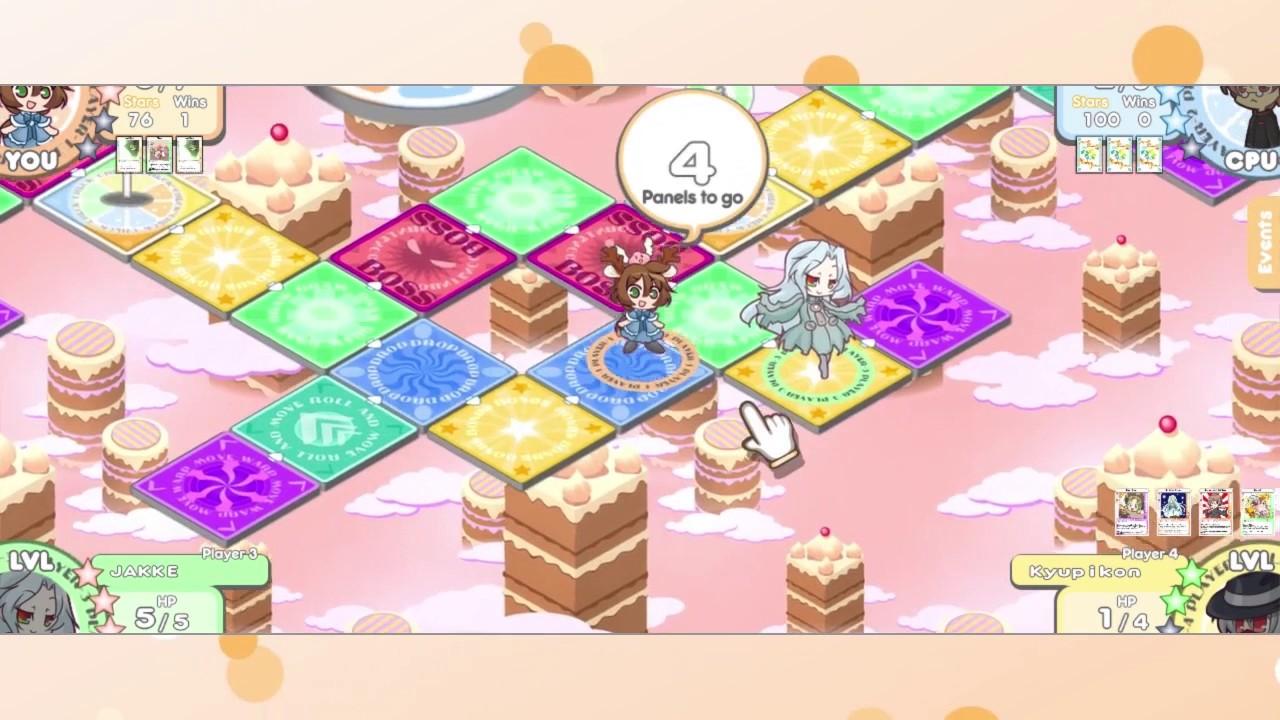 Can't say I had heard of it until recently but it's clearly popular, with over 12,000 user reviews on Steam and a Very Positive rating.

We do often include affiliate links to earn us some pennies. We are currently affiliated with GOG and Humble Store. See more here.
About the author - Liam Dawe
I am the owner of GamingOnLinux. After discovering Linux back in the days of Mandrake in 2003, I constantly came back to check on the progress of Linux until Ubuntu appeared on the scene and it helped me to really love it. You can reach me easily by emailing GamingOnLinux directly.
See more from me
Some you may have missed, popular articles from the last month:
2 comments
Purple Library Guy 28 Mar
100% Orange Juice? Yeah, I think I've already got that . . . let me check the fridge.
0 Likes
crse 28 Mar