Voidpoint has confirmed that while they're deep in development on Ion Fury: Aftershock, it won't be releasing soon.

In a fresh announcement on Steam, they mentioned how "unforeseen delays have pushed back the release beyond our initial projections, but we're committed to not sacrificing quality in order to hit any specific deadline". So there's no set date for it to release but they did give an update on what to expect including: 13 all-new levels, one new weapon, new inventory items, new enemy types and new types of ammo. Additionally there will be an "Arrange Mode, an amped-up remix of the entire original campaign with mirrored levels and modified enemy and item placement that introduce the enhanced loadout and enemy variety into the base game" along with new difficulty levels. 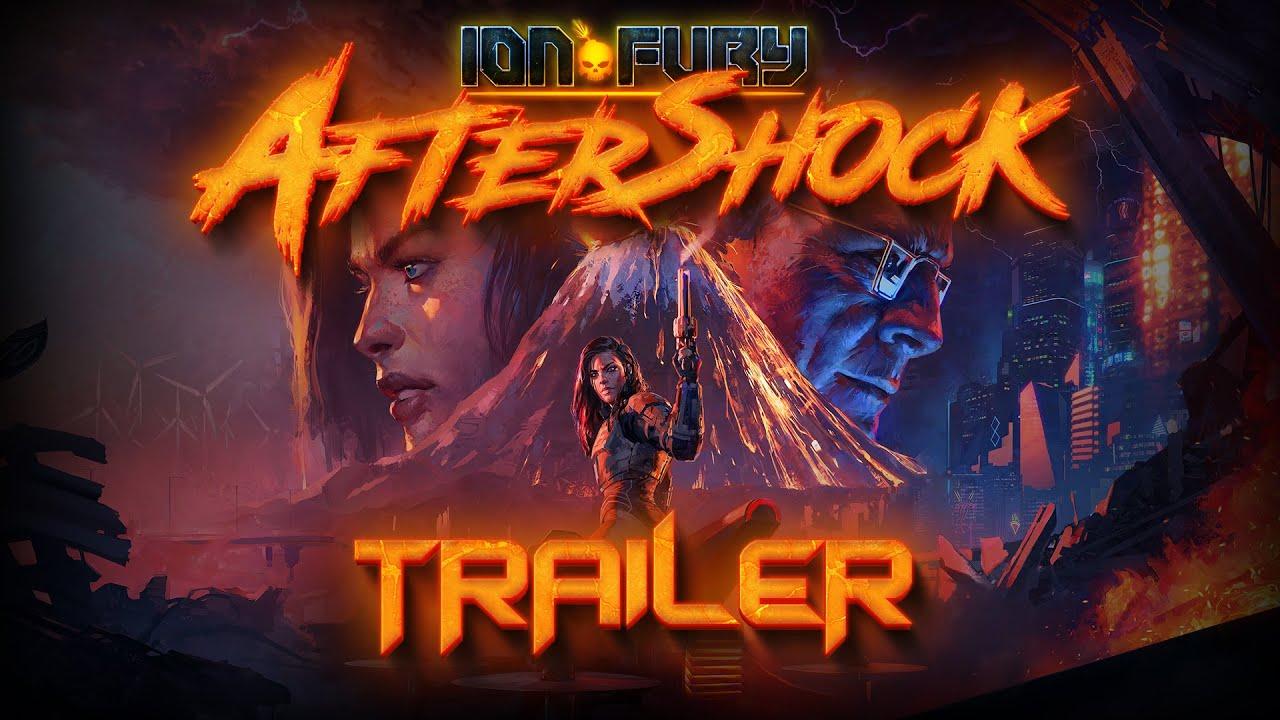 You can find Ion Fury on GOG and Steam.

View PC info
Too bad about the delay.

But on the bright side, there are now quite a lot of great FPSs of this kind around.
0 Likes

Quoting: VoidpointUnforeseen delays have pushed back the release beyond our initial projections, but we're committed to not sacrificing quality in order to hit any specific deadline.

View PC info
Long delays are common nowadays. Didn't used to be that way. At least, not as often: :)

I wish companies would postpone the announcement of new titles, instead of release deadlines.
However, aiming for quality is indeed better than aiming for a deadline.
3 Likes, Who?

View PC info
Ion Fury is definitely my favourite retro shooter of the past few years. Happy to wait for the team to create the quality they feel called to bring.
1 Likes, Who?
While you're here, please consider supporting GamingOnLinux on: