Have a lot of spare cash? NVIDIA want you to part with it. Today they've released the ridiculous monster that is the NVIDIA GeForce RTX 3090 Ti. With a price starting at $1,999 it's not going to be a card for regular consumers at all, more for those who want power without compromises.

The GeForce RTX 3090 Ti is for our most ambitious users - those building research systems for data science and AI, or processing large data sets, and those making massive projects in creative applications. Or maybe you’re a developer or CG animator working with detailed models, super high resolution textures and massive sets.

If you simply want to game, extreme enthusiasts can enjoy max setting 4K, ray-traced gameplay at the fastest speeds possible, and even 8K NVIDIA DLSS-accelerated gaming on displays that support 8K 60Hz as specified in HDMI 2.1.

You can see NVIDIA do their own build video using it below: 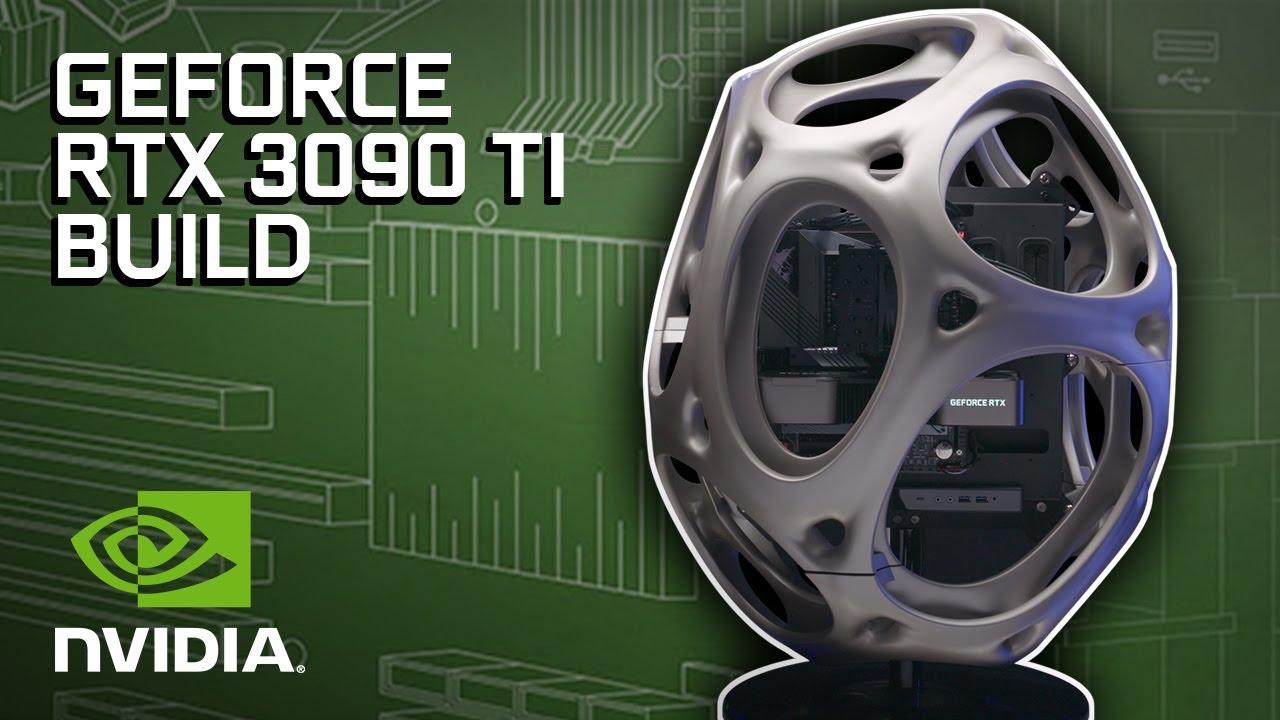 As for driver support, NVIDIA has updated the release notes for the 510.60.02 driver that went out on March 22 to note it supports this GPU.

We do often include affiliate links to earn us some pennies. We are currently affiliated with GOG and Humble Store. See more here.
About the author - Liam Dawe
I am the owner of GamingOnLinux. After discovering Linux back in the days of Mandrake in 2003, I constantly came back to check on the progress of Linux until Ubuntu appeared on the scene and it helped me to really love it. You can reach me easily by emailing GamingOnLinux directly.
See more from me
Some you may have missed, popular articles from the last month:
22 comments
Page: «2/3»

QuoteHave a lot of spare cash?

View PC info
This is madness. They can't supply GPUs people can reasonably buy, yet they spend R&D cash in this...
2 Likes, Who?
robredz 30 Mar
View PC info

Quoting: MalDo we have a benchmark? How faster does this one mine compared to the old model?

not that big in some games Guru3D found around 5 fps to be an average, at higher resolutions. Assassins Creed Valhalla at UHD 2 fps in it loses out to the AMD6900XT at QHD and FHD 2 fps difference between 3090 and 3090TI at QHD
Cyberpunk 2077 similar not worth an upgrade from a 3090 at the price and the extra power draw. Those figures were in Win 10.

Quoting: omer666This is madness. They can't supply GPUs people can reasonably buy, yet they spend R&D cash in this...

Wut? I thought you guys opted to use lignite for electricity. Putin gas is just for home heating. If anything those cards will actually help you by keeping houses warm during winter without the need of gas.

Quoting: 1mHfoksd1ZWith the direction the PC industry is going, I am very seriously considering not ever upgrading my PC at all. I already have a PlayStation 5 which is affordable, works well, and doesn't cost a whole forest to power. And with a Steam Deck coming my way sometime after Q3, I really doubt I'll need a PC anymore.

Not only did it all become unaffordable, but also soulless and charmless.

Personal Computers have become soulless and charmless since Atari and Commodore died. Linux has been about the only thing keeping me interested in the boring chunks of silicon.
0 Likes

Quoting: omer666This is madness. They can't supply GPUs people can reasonably buy, yet they spend R&D cash in this...

Oh they do, it's just that unreasonable people buy them and resell them for 2-4x the cost!
0 Likes

Wut? I thought you guys opted to use lignite for electricity. Putin gas is just for home heating. If anything those cards will actually help you by keeping houses warm during winter without the need of gas.

Well, if it's messy and tends to create an ecological disaster, we pretty much use all of the stuff there is. Gas for electricity as well as for heating.

But as this thing almost has double the wattage of my actual GPU i think it's something not to be usable in summer time, because already now it's very noticable for me regarding room temperature if I played a very GPU demanding game or not.

Actually would be interesting how loud the fans will get if that beast is running at 100%. Can you still sit beside it without the need for ear-plugs? Mine is getting very loud when the fans go to max. speed if the gpu is starting to get close to the GPUs temperature limit. And that's already a noise level I wouldn't want to have permanently.
0 Likes
«2/3»
While you're here, please consider supporting GamingOnLinux on: