Taken at face value, you could easily think that Kaiju Wars was close to Into the Breach but after playing it, I can safely tell you it's a whole lot more than that. While they both have you command armies on small maps against incoming enemies, Kaiju Wars has a bunch of extras that really do set the two games nicely apart.

In Kaiju Wars you're defending cities against huge creatures, and to do so you need to construct buildings and an army (and repair them when destroyed). The gameplay is a bit more flexible and forgiving that way compared with Into the Breach. Here you don't kill anything, you only really slow them down for them to come back and stomp all over your cities in later missions. 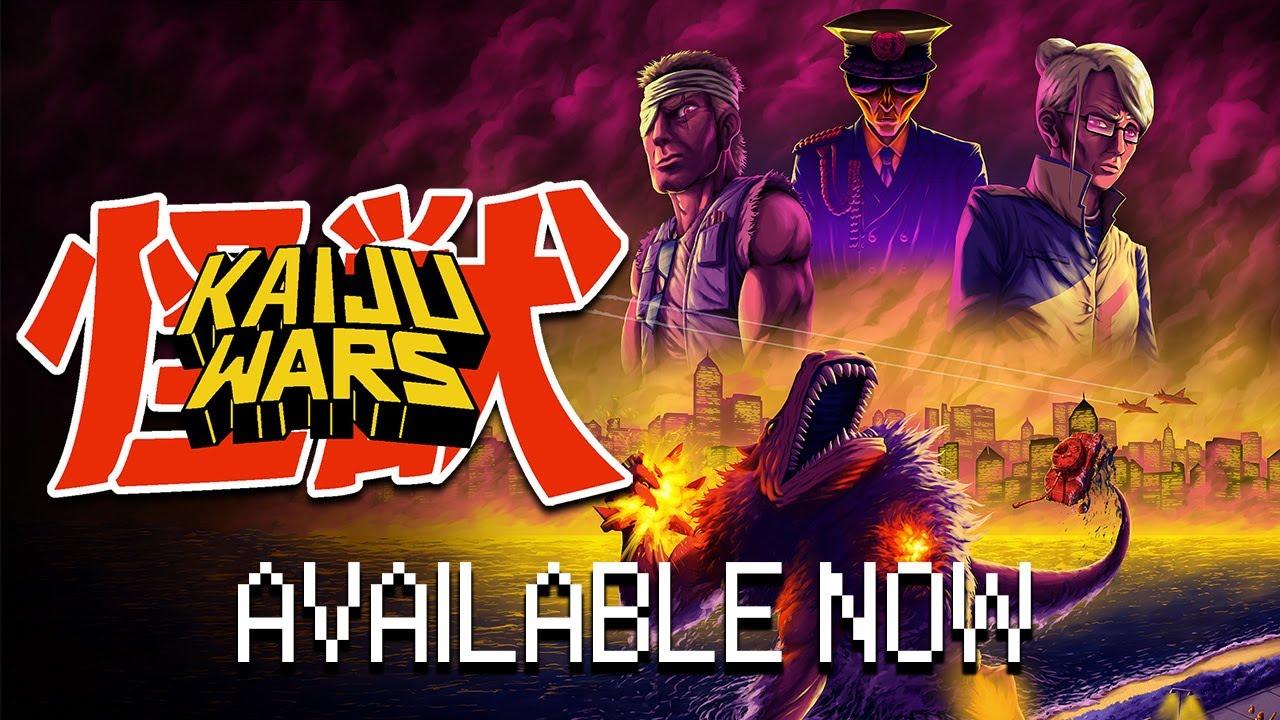 The style and interface looks all a bit retro here, and while the graphical style in missions is actually quite awesome, I found the overall interface to be a bit lacking, and the way the main menu is set up to be a little too messy. A mostly minor nitpick there though. The way the creatures are designed is brilliant, you get a good sense of their scale and power in the missions compared with your tiny units.

It's a bit of a silly game too, with some slightly cringe-worthy comedy dialogue but it all fits so nicely with the theme here. It's set in the future, but your military advisor and the style feels like something out of an 80s action film in some ways. The campaign is set up like a comic book too with each panel being either a mission, a news story or something else. Their version of King Kong is called Big Donk, and if you complete the mission where you first encounter them, you're told some special anti-Kaiju serum was delivered via a giant banana, which is the only reason why it ran away. After that mission, I'll admit that seeing the ridiculous real-life styled news reporting about it made me laugh. All of the creatures (there's five) have these funny nicknames in the game, like another the Hell Turkey.

You play through a series of turns with Kaiju movement, your economy bringing in money and research from buildings you have left, and then you get to repair / build units and move them around. What did take a little while is getting to properly understand how to correctly use each unit. The point here is not to kill (since you're seriously out-gunned) but to slow down the Kaiju, and certain units are better at doing that — especially while being trampled on. 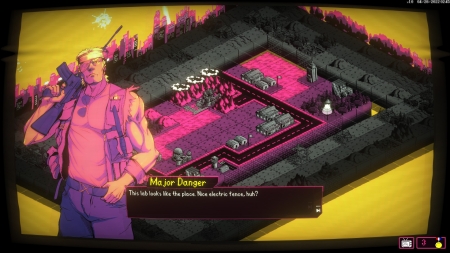 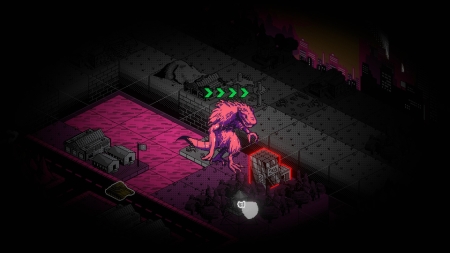 It's all about getting the right positioning on where to leave your units and what side to attack from, and hoping the creatures go the way you've planned for. You get to see a few tiles of where they might move, and what percentage chance they will take that route so you're not totally blind. If you're wrong, you have to reposition, repair units at a base and keep moving around and attack to slow them down.

Kaiju Wars is pretty much a strategy game of playing cat and mouse with tanks, rockets and giant monsters wrapped up in a delightful bright retro visual style and comedy sprinkled throughout.

You play through a full story campaign but there's plenty more outside of that too. Kaiju Wars also has Twitch Integration, a local versus mode, a map editor and weekly challenges. It all certainly adds up and I can see myself repeatedly coming back to this for one more run. That said, it does make me value the beautiful simplicity of Into the Breach but for those after something with a little more flavour — Kaiju Wars has plenty of destruction to offer.

View PC info
love the visual style! and I had a lot of fun with into the breach, so thanks for putting this on my radar.
0 Likes

Quoting: xaviThe two Subset games have been cloned and published in same day!

I was just about to post that too hehe. At the very least it shows how good their games are if people clone them outright.
1 Likes, Who?

View PC info
I’m so sad i’m not the kaiju, destroying cities and eating humans. Why no games do it right, fun, and with depth ? Only some silly arcadish games let me play the kaiju, the best one being maybe Test Tube Titan.
4 Likes, Who?

Quoting: xaviThe two Subset games have been cloned and published in same day!

I was just about to post that too hehe. At the very least it shows how good their games are if people clone them outright.

You wanted to post this, but I have been faster than light ;)
1 Likes, Who?
While you're here, please consider supporting GamingOnLinux on: