Developer Room-C Games working with Croteam have announced that The Hand of Merlin will see full Steam Deck support, as work continues on their Native Linux version.

The Linux version has been available in Beta for a while but they're not quite finished with it to tick the box and have it show on the Steam store. The good news is that they've also been testing on Steam Deck, where it works great, and they think it should get bumped from Playable to Verified when done.

As they stated in their announcement:

First things first, we've already been working on supporting Linux natively. Although we haven't ticked the box to make this official on the store page yet, the native Linux (and macOS) executables have been available for some time now, and a few of our dedicated fans have been helping out with compatibility testing. This means we do not require Proton (a Windows emulation layer) to run our game on SteamOS / Steam Deck. In other words, there's no risk of an emulation layer introducing bugs or instabilities, plus there's zero overhead, which improves both performance and battery life.

Secondly, the biggest gruntwork was updating our Steam API support from a fairly old version (that came by default in Serious Engine 4) to the newest one required by Steam Deck. This allowed us to correctly identify the input controls: both the touchscreen and the gamepad, and I have to say - planning ahead really helped us out here. With Steam Big Picture mode already supported via our dynamic UI scaling system, font legibility was no issue at all. Having already done full gamepad support, once we updated the Steam API, the controls also Just Worked(TM). 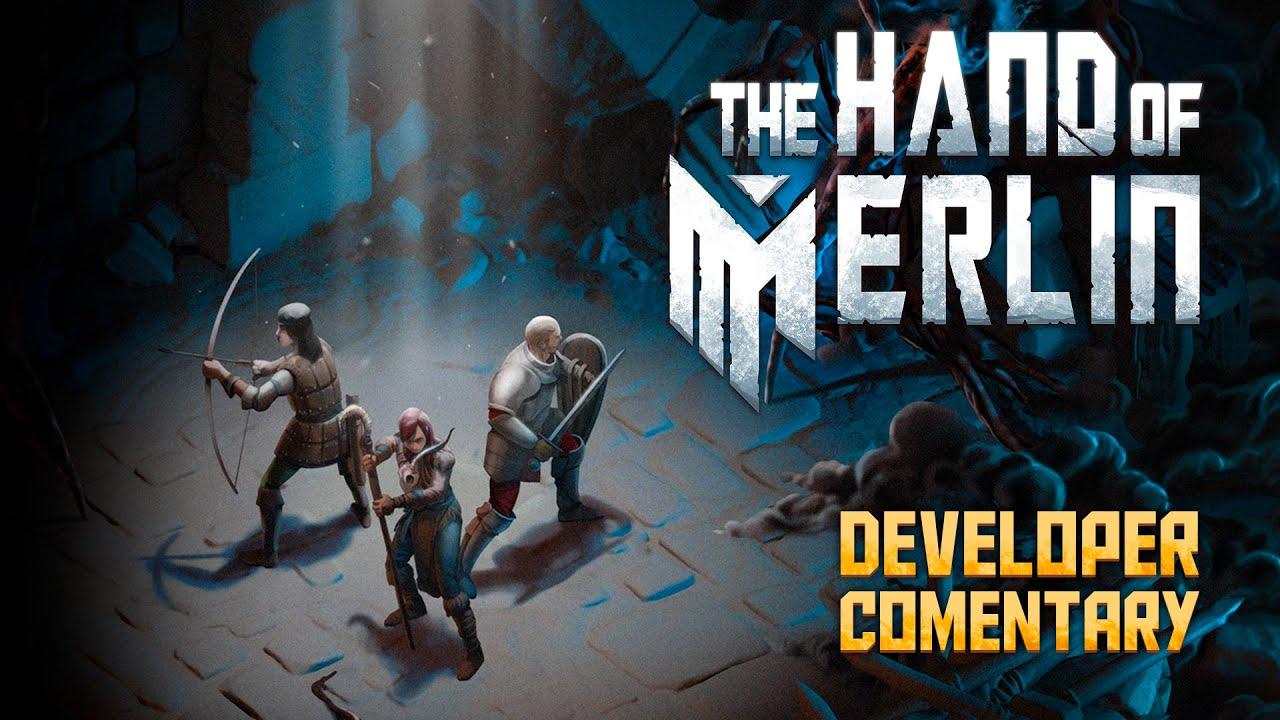 So at some point we should see a great experience with this on Linux and Steam Deck.

You can buy it from Humble Store, Steam and GOG.

View PC info
Good to see the name Croteam associated with Linux again, even if it is working with another developer.
2 Likes, Who?
no_information_here 7 Apr

Glad to see Croteam is still keeping their linux skills fresh. Here is wishing for Talos #2.
2 Likes, Who?
gbudny 7 Apr
I'm happy that Croteam is creating another game for Linux with Room-C Games.
1 Likes, Who?
While you're here, please consider supporting GamingOnLinux on: