AMD give more details on Ryzen 7000, Socket AM5 and 'Mendocino' APU

Computex 2022 is now in full swing and AMD have done their presentation giving off some details on the upcoming  Ryzen 7000, Socket AM5 and 'Mendocino' APU. What we got was just a teaser for now though, since AMD will be saving their full detail announcement for later this year.

Based on the 5nm "Zen 4" architecture, Ryzen 7000 sounds pretty fancy. AMD say they will have double the amount of L2 cache per-core, with higher clock speeds, and they will have a "greater than" 15% uplift when it comes to single-threaded performance compared to the previous generation. During the keynote, they also showed off a pre-production unit doing 5.5 GHz in some testing and performing "30% faster" than an Intel Core i9 12900K in a Blender multi-threaded rendering workload.

You're going to want to save your pennies though, since Zen 4 will need the new socket AM5 but they will be compatible with AM4 coolers. For the first time, they're also putting the RDNA 2-based graphics engine into their main enthusiast Ryzen CPUs too. You also get support for DDR5 and PCI Express 5.0. Ryzen 7000 will be available "this Fall".

The AM5 series will have three different varieties:

As for their new "Mendocino" APU based on Zen 2 (up to 4 cores / 8 threads) with RDNA 2 graphics that will be available in notebooks priced around $399-$699, launching sometime in the second half of this year. Interestingly, they directly mentioned Chromebooks for this too, so maybe some more Steam on Chrome OS fun with these.

You can see the full presentation below: 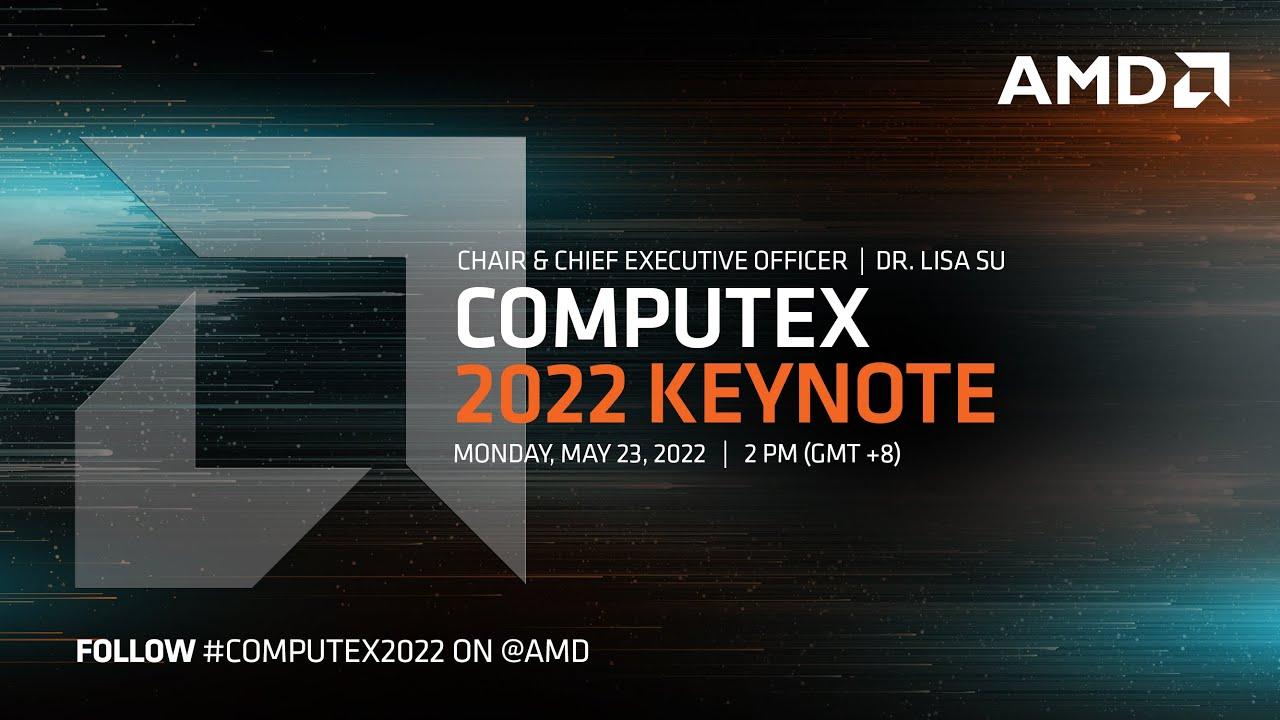 "At Computex 2022 we highlighted growing adoption of AMD in ultrathin, gaming and commercial notebooks from the leading PC providers based on the leadership performance and battery life of our Ryzen 6000 series mobile processors," said Dr. Su. "With our upcoming AMD Ryzen 7000 Series desktop processors, we will bring even more leadership to the desktop market with our next-generation 5nm ‘Zen 4’ architecture and provide an unparalleled, high-performance computing experience for gamers and creators."

View PC info
Might be time to upgrade from my trusty old 2600.. This iteration of Ryzen has got me pretty excited :O

I mean it's decent but it's starting to show its age. 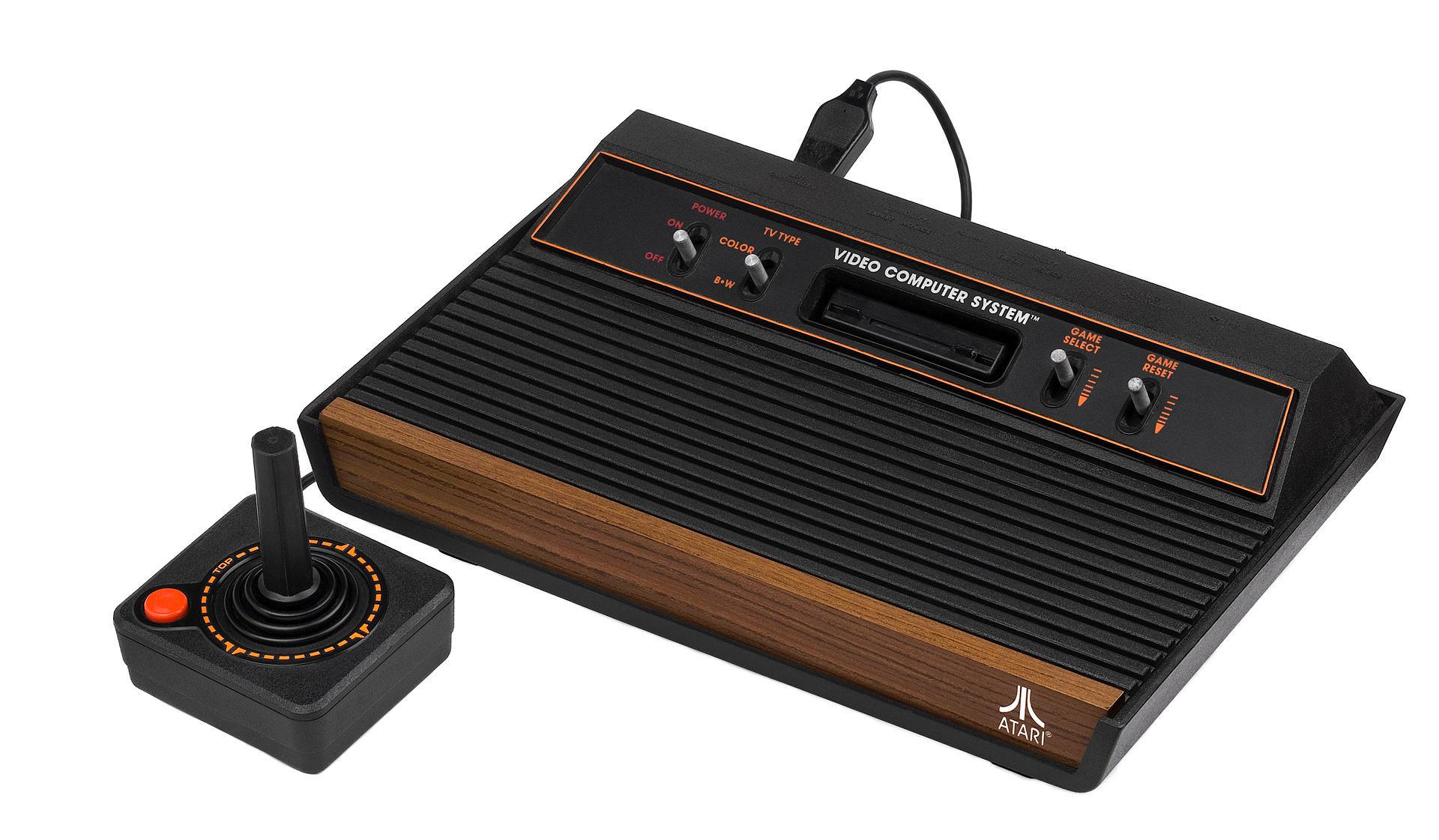 
Last edited by Csokis on 23 May 2022 at 6:05 pm UTC
0 Likes
While you're here, please consider supporting GamingOnLinux on: