Heroic Games Launcher continues evolving to provide a way to manage your Epic Games and GOG libraries on Linux and other platforms with a fresh Beta release out now.

This is version 2.3.0 Beta 2, another chance for people test before the next full release. One of the major additions is support for themes, so you can pick from a few built-in and no doubt they will expand it over time. Currently, it's just tweaking the colours. See the default (left) versus Dracula theme (right) — click to enlarge. 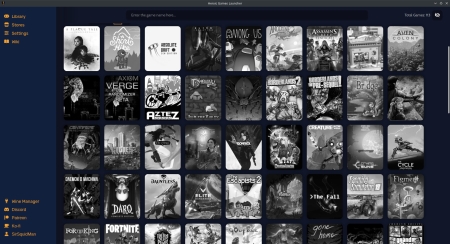 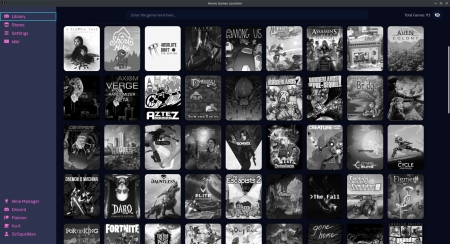 When installing a game for Linux and macOS, there's now a platform selection option so you can install the Windows version instead if a Native version exists (the choice is yours). You might find a Windows version with Wine to work better than a really old and unmaintained Linux version. 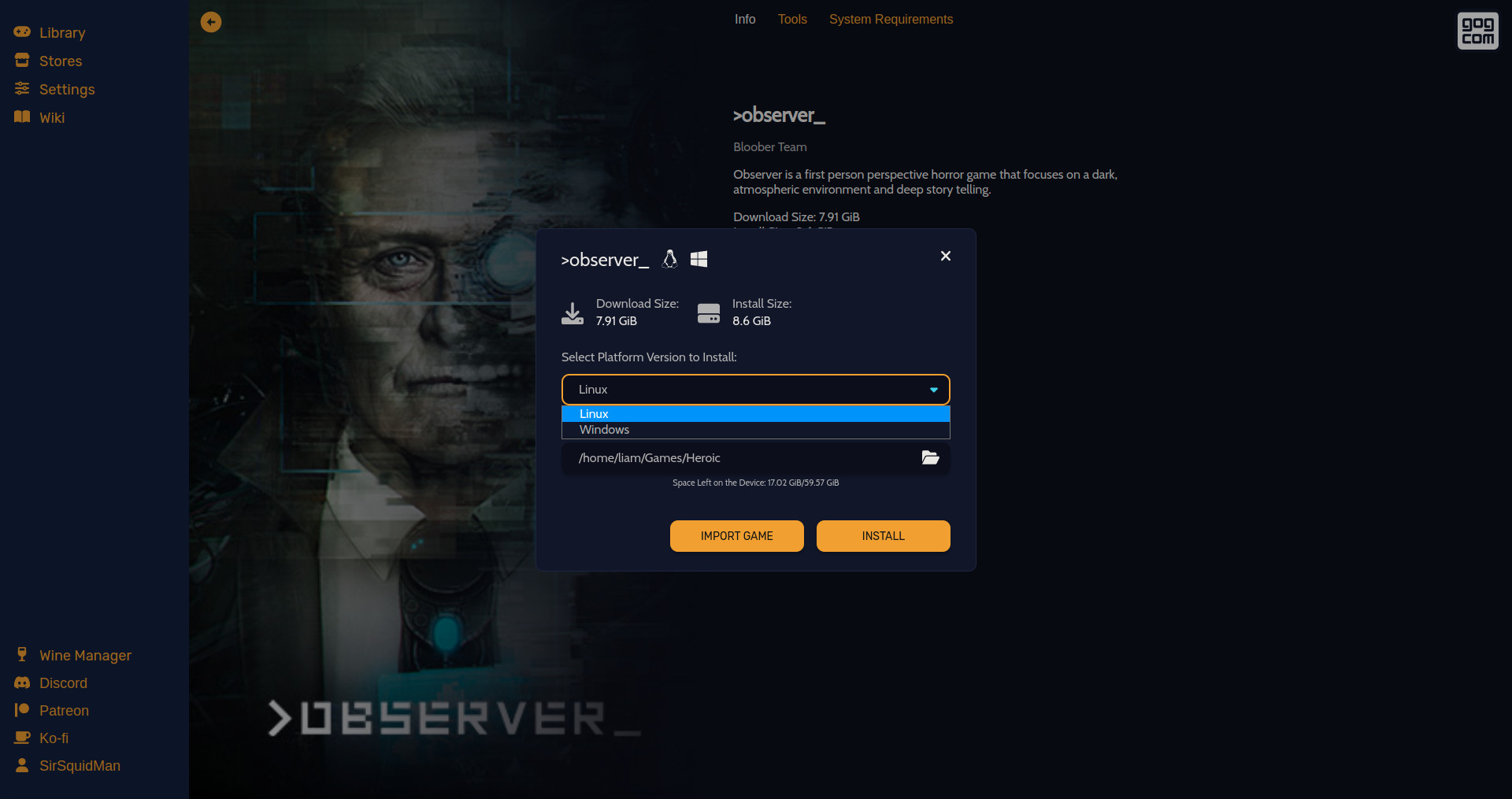 You can also favourite a game, you can hide or replace the Recently Played row with Favourites, GOG should work properly on Windows, you can sort installed games by title and installing status and a mixtures of UI fixes and performance improvements.

View PC info
I tried out Heroic Launcher the last time you brought it up and I've got to say: it's great.

Over the weekend I picked up Soldier of Fortune 1 and 2 (nostalgia), and was impressed by how easy it was download and run with very little in the way of hurdles.

I'd rather have Amazon support since the Twitch App/Amazon Games App are a much bigger pain to deal with.

Also looking forward to theme away the greyscale library. That would be a big usability improvement.
4 Likes, Who?

Quoting: EhvisI'd rather have Amazon support since the Twitch App/Amazon Games App are a much bigger pain to deal with.


The foundation is built already. Similar to legendary, which implements the epic games api as cli tool, there is https://github.com/imLinguin/nile/ which covers amazon games.
It is just not tied into the Heroic GUI yet and hasn't received the same amount of testing.
3 Likes, Who?
TheRiddick 11 May

View PC info
Does this still need that legendary script engine or is it built in now?
0 Likes

Quoting: TheRiddickDoes this still need that legendary script engine or is it built in now?

Heroic still uses Legendary for interacting with the epicgames servers, but you don't have to install it yourself as it is shipped with Heroic.
0 Likes
While you're here, please consider supporting GamingOnLinux on: