HoloISO brings Valve's SteamOS 3 from the Steam Deck to everyone

While Valve has yet to actually release a proper iso for SteamOS 3 used on the Steam Deck, others have been taking it into their own hands to provide, like with the new HoloISO.

This is possible, since 99% of what SteamOS uses is open source (not the Steam client though) and so people can easily hack away at it to do whatever they want. It's not exactly the same as SteamOS 3 but it's probably the closest I've seen yet, with the main packages coming direct from Valve with "zero possible edits" the developer says.

HoloISO works with quite a lot already including the first-boot experience for the Steam Deck, the main Deck UI, the KDE Plasma Desktop Mode (including Valve's Vapor theme), Global FSR, frame limiting and more. Some issues exist though, like it not really working on NVIDIA GPUs and Intel needs some package downgrades. For AMD though, it's looking golden. 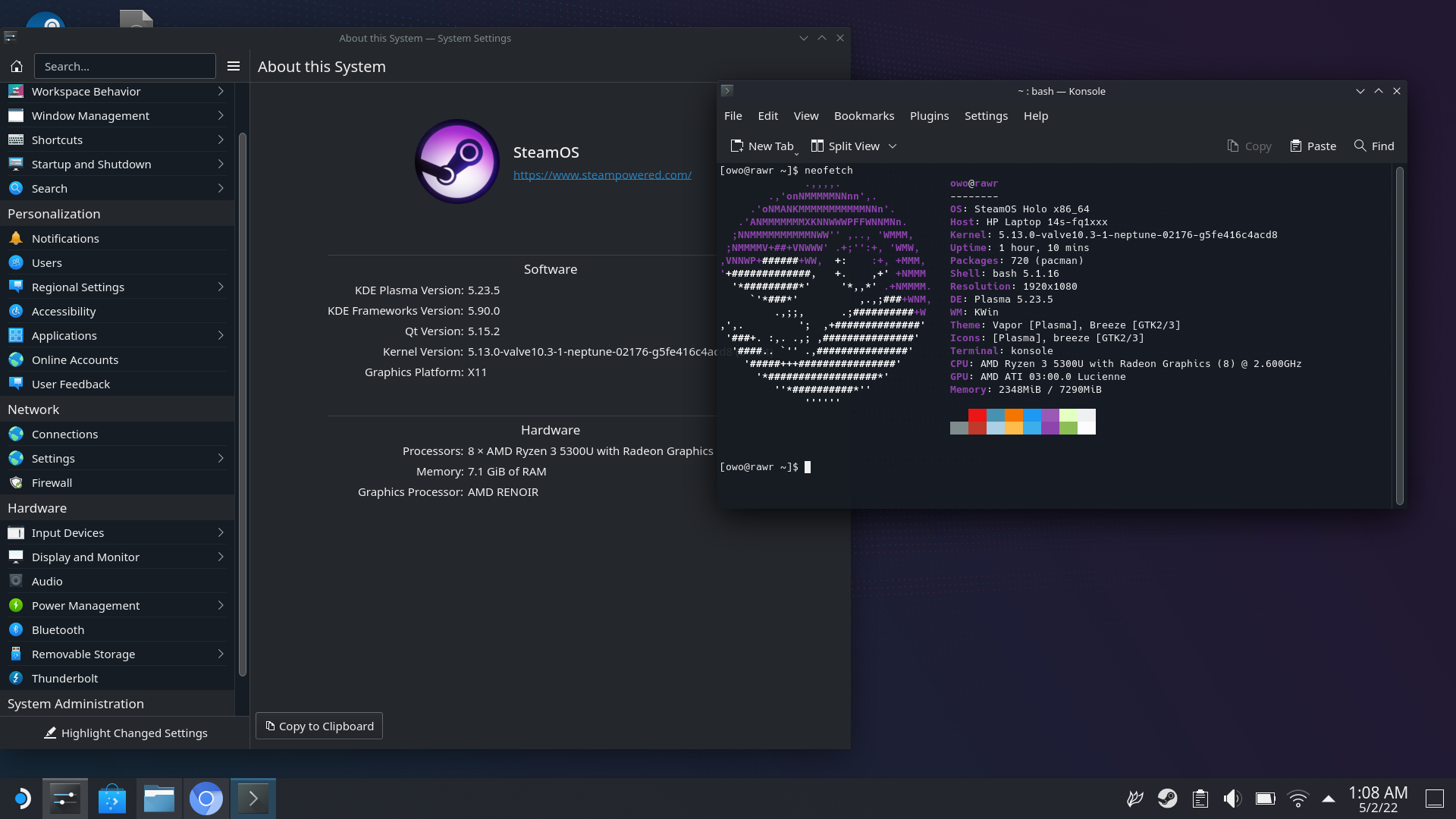 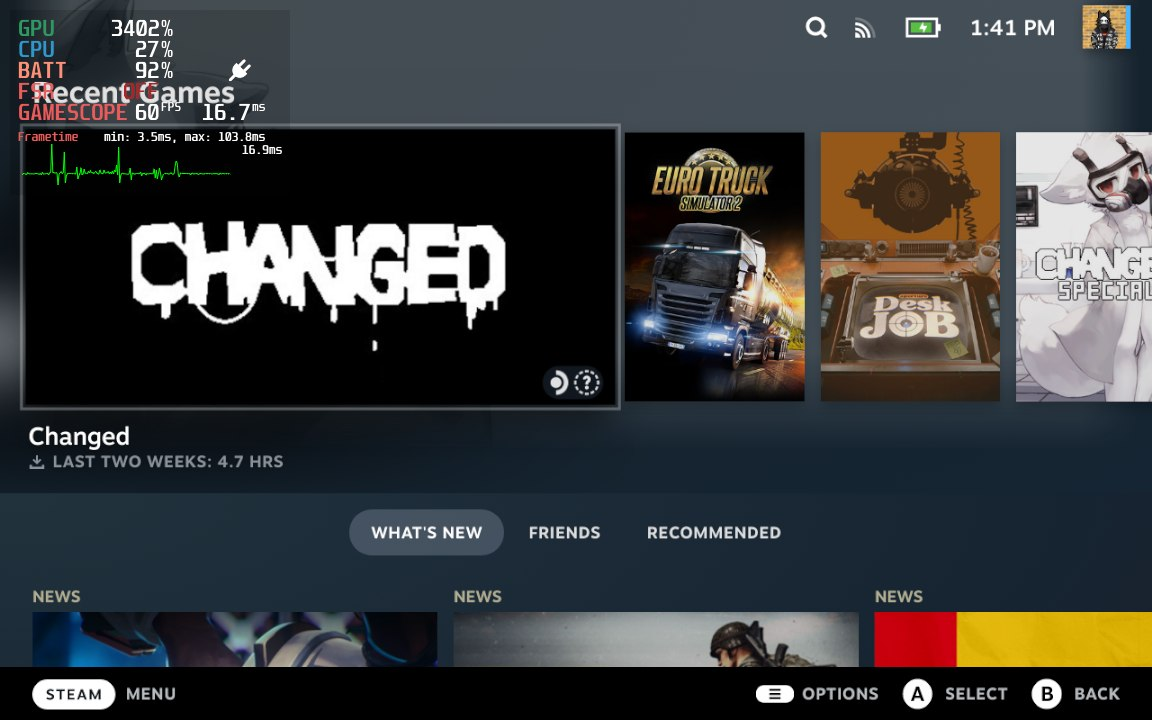 Still wouldn't exactly recommend it for full desktop use, best to really wait until Valve release it properly or at least leave it until HoloISO has had time to mature more.

We do often include affiliate links to earn us some pennies. We are currently affiliated with GOG and Humble Store. See more here.
About the author - Liam Dawe
I am the owner of GamingOnLinux. After discovering Linux back in the days of Mandrake in 2003, I constantly came back to check on the progress of Linux until Ubuntu appeared on the scene and it helped me to really love it. You can reach me easily by emailing GamingOnLinux directly.
See more from me
Some you may have missed, popular articles from the last month:
14 comments
Page: «2/2
mihalycsaba 6 May
So is there any performance improvements on an AMD machine compared to a regular arch install?
0 Likes
mr-victory 6 May
View PC info

I don't think so. If you really want to test, install Valve's kernel (neptune) to regular Arch.
0 Likes

I don't think so. If you really want to test, install Valve's kernel (neptune) to regular Arch.

Would that not be tuned for the SOC in the deck though ?
0 Likes

I don't think so. If you really want to test, install Valve's kernel (neptune) to regular Arch.

Would that not be tuned for the SOC in the deck though ?

I mean is there really such a need for the kernel to be tuned for particular hardware? Generally speaking when people suggest such a thing, it isn't like there is a bunch of code changes to drivers, and such. My guess is the SoC is already in the mainline kernel, and AMD hasn't made much effort in adding drivers for it under Windows, because they consider it like an embedded system.

'Tuning' a kernel for specific hardware usually just entails not compiling a bunch of stuff in that isn't needed beyond support of the hardware on the system, which makes a lot of sense, and would also make sense why the generic SteamOS 3.0 hasn't been released yet (as you'd have to put all the hardware support back in).
1 Likes, Who?
«2/2
While you're here, please consider supporting GamingOnLinux on: