Capcom has released a cloud gaming browser demo of the popular Resident Evil Village, so you can try it out in only a click and a few seconds waiting on pretty much any platform. As long as you're using a Chromium-based browser, that is.

It uses "Immersive Stream for Games" from Google, which is their rebrand of the technology used for Stadia that they give out to publishers and developers for direct use. So while the actual Stadia store continues limping on, the tech behind it at least should live on for years as more developers offer up quick cloud demos like this.

Google noted in their blog post about it that they've continued to expand Stadia's own cloud game trials, with 15 games now available to try out at no cost without even having a Stadia account too and they plan to increase that number over the next year. 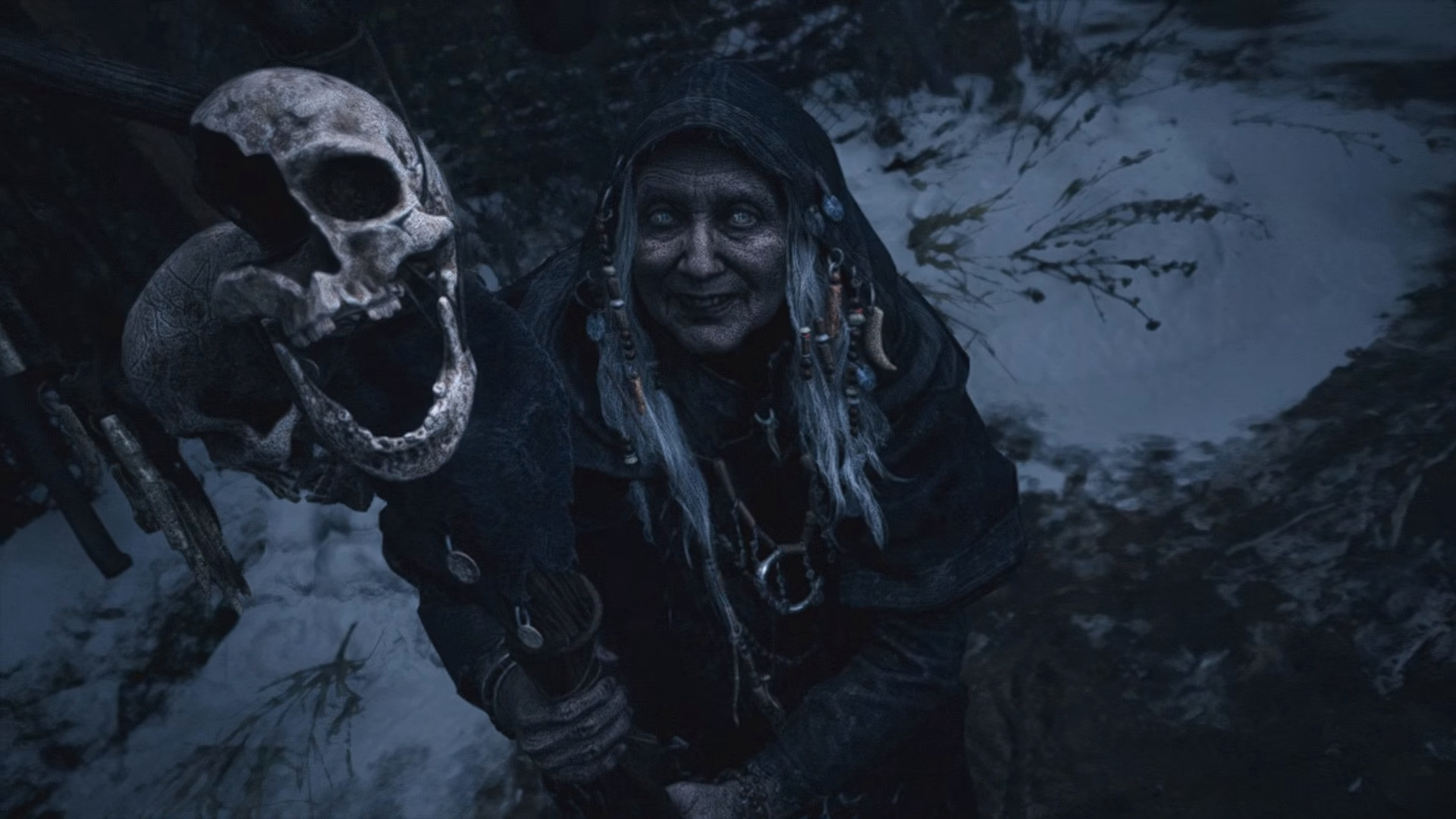 Pictured - a shot taken from testing it today.

For Resident Evil Village, it certainly helped that the developer already had a version for sale on Stadia, so they didn't need to do a port to Linux (since Stadia uses Linux) or wait for Google's upcoming Windows compatibility layer.

Head over here to try it.

Quoting: mylkavery blurry
i tried to crawl with CTRL while running (W). it closed the tab

but that is exactly what i wish to have on steam. try out games immediately

heh.. I'm reminded of a forum post from back when World of warcraft was launched, somebody was furious that keybinding was broken - ALT + F1 - F3 worked perfectly fine by every time he hit ALT + F4 the client would crash.

i know the shortcut ctrl+w! what i mean is, that it should NOT happen. stadia or gfn does not do this
0 Likes
«2/2
While you're here, please consider supporting GamingOnLinux on: