Limit Theory was a once very promising looking space sim that was funded on Kickstarter. Sadly the developer cancelled it but now as promised they've opened up the source code. Most of the code is under the "The Unlicense", which is OSI approved so it is properly open source too.

Why did it all end though? Well after multiple years in development, back in 2018 the developer put a post on Kickstarter mentioning how they were out of funding and out of energy for the project as a whole. They also underestimated the sheer amount of work that would go into making such a big space sim.

It's a shame it never got finished but open sourcing was the right thing to do, since other people helped to fund it.

As an example of what it could have been, the developer did plenty of videos on their YouTube channel showing off various stages of progress on it. The below video is the last one they put out on it: 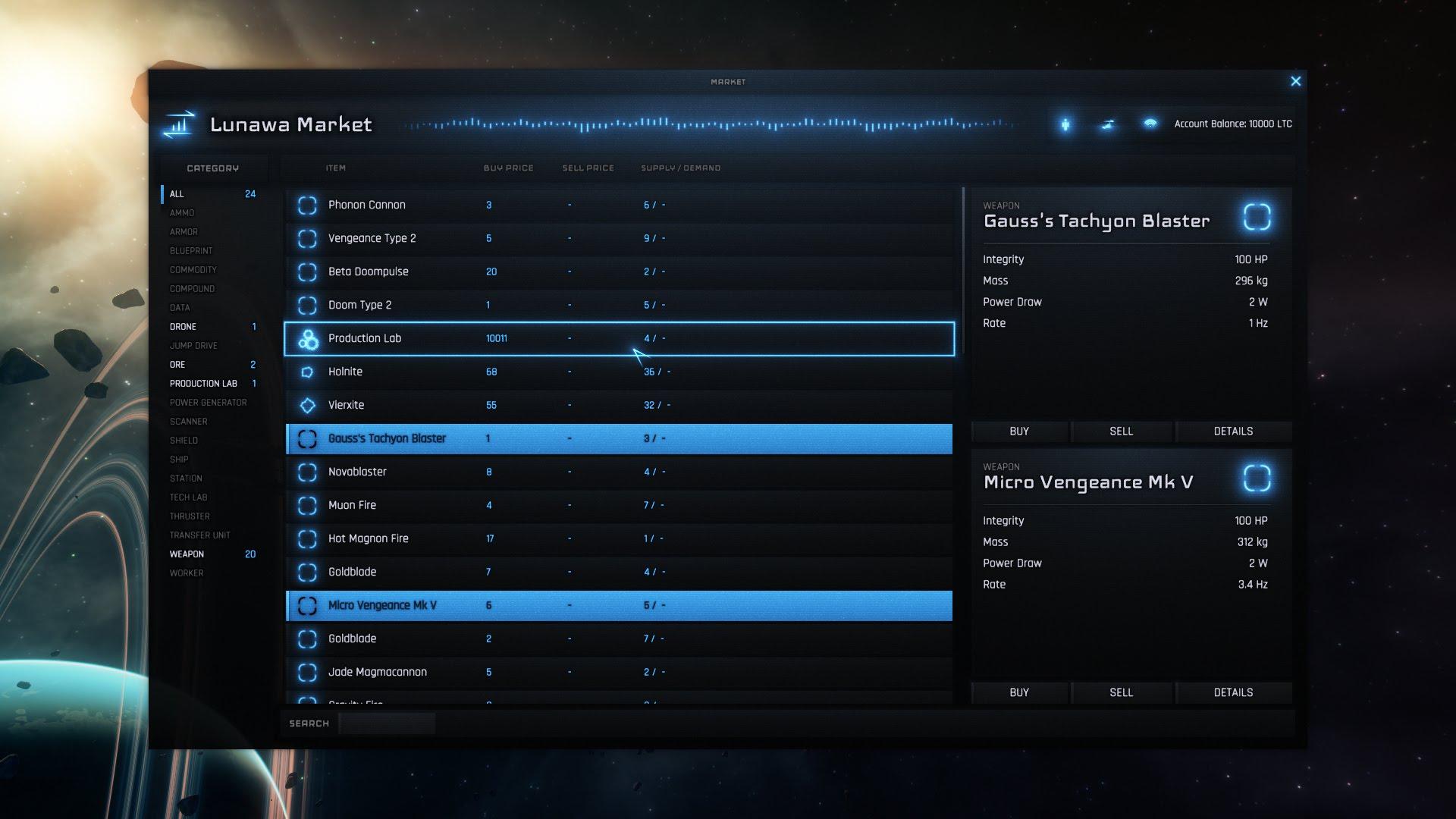 About the author - Liam Dawe
I am the owner of GamingOnLinux. After discovering Linux back in the days of Mandrake in 2003, I constantly came back to check on the progress of Linux until Ubuntu appeared on the scene and it helped me to really love it. You can reach me easily by emailing GamingOnLinux directly.
See more from me
Some you may have missed, popular articles from the last month:
11 comments
Page: 1/2»

View PC info
Oh wow! Very happy to see this get some closure (both for the developer and the supporting community).
2 Likes, Who?

View PC info
Goodness, I hope something comes of this! I remember being glued to status updates and being active in the LT forum.
1 Likes, Who?

View PC info
It made the rounds and at least one dev is going to poke at it this weekend and see what can be used for Pioneer Space Simulator.

View PC info
I love that the overwhelming majority of comments on the Kickstarter page linked from the article here are positive and well-wishing. Goes to show that if you cannot or will not complete a project, you can still leave it behind in a way that does not burn bridges.

View PC info
I remember coming across this years ago (though after the Kickstarter, and possibly post-dev burnout), and I still remember being inspired by one of the descriptions about why it was being made, which to paraphrase went something like "Procedural generation has a bad reputation because it often gives boring results. But that's not a limitation of procedural generation itself, it just means we need to develop better algorithms for it." (In the same way that early 3D games often looked bad, not because 3D was inherently bad, but because the tech hadn't matured yet.) While proc gen is obviously not something for every game (just as amazing 2D games continue to be made, there'll always be a need for hand-made content), I think in the intervening years we've started to see some of those "better algorithms" come about, making for some really interesting and fun games where proc gen gets used (I've spent hundreds of hours in Noita, for instance). Glad to see the code get open-sourced and excited to see what comes about from it.
2 Likes, Who?

I have a feeling this will definitely turn into at least one great libre game! The SS look really good. We need more like this.

View PC info
I had never heard of this game before now. Kudos to the dev for not only releasing the code but doing so with an FSF approved license. Hopefully something good and libre comes from it.
2 Likes, Who?
TheRiddick 29 Jul, 2022

View PC info
Had allot of promise, I was a backer I believe and followed the development.

Basically the developer lead himself into a mental breakdown of sorts, was quite unfortunate, I honestly think he just needed to get some help with the project EARLY on instead of trying to do it all himself!
2 Likes, Who?
1/2»
While you're here, please consider supporting GamingOnLinux on: