Love some fast-paced first-person shooting action? Xonotic (a fork of the original Nexuiz) has a brand new release available with tons of improvements.

This is a pretty big release for the project touching on nearly every part of the gameplay, with some big tech changes behind the scenes too. Thousands of changes for better and more refined gameplay, new and updated maps and player models, new sound effects, much more dangerous bots, a new HUD, more translations and so much more.

For those of you who don't play online, the changes to bots will be most welcome. Not only have they tweaked their difficulty but various bug fixes came in like underwater navigation, they will no longer get stuck in bad spots, they can properly jump and crouch, they have an improved ability to avoid danger while running and bunny hopping and they're better at chasing enemies down too.

It should be a bit easier to pick out players / bots from the maps to actually shoot them too thanks to improved visibility, plus new and improved primary shirt and secondary glow colouring on some models and they fixed primary and secondary colours getting mixed up.

Two new maps made it in too with Bromine by packer, a rusty styled map for large games! 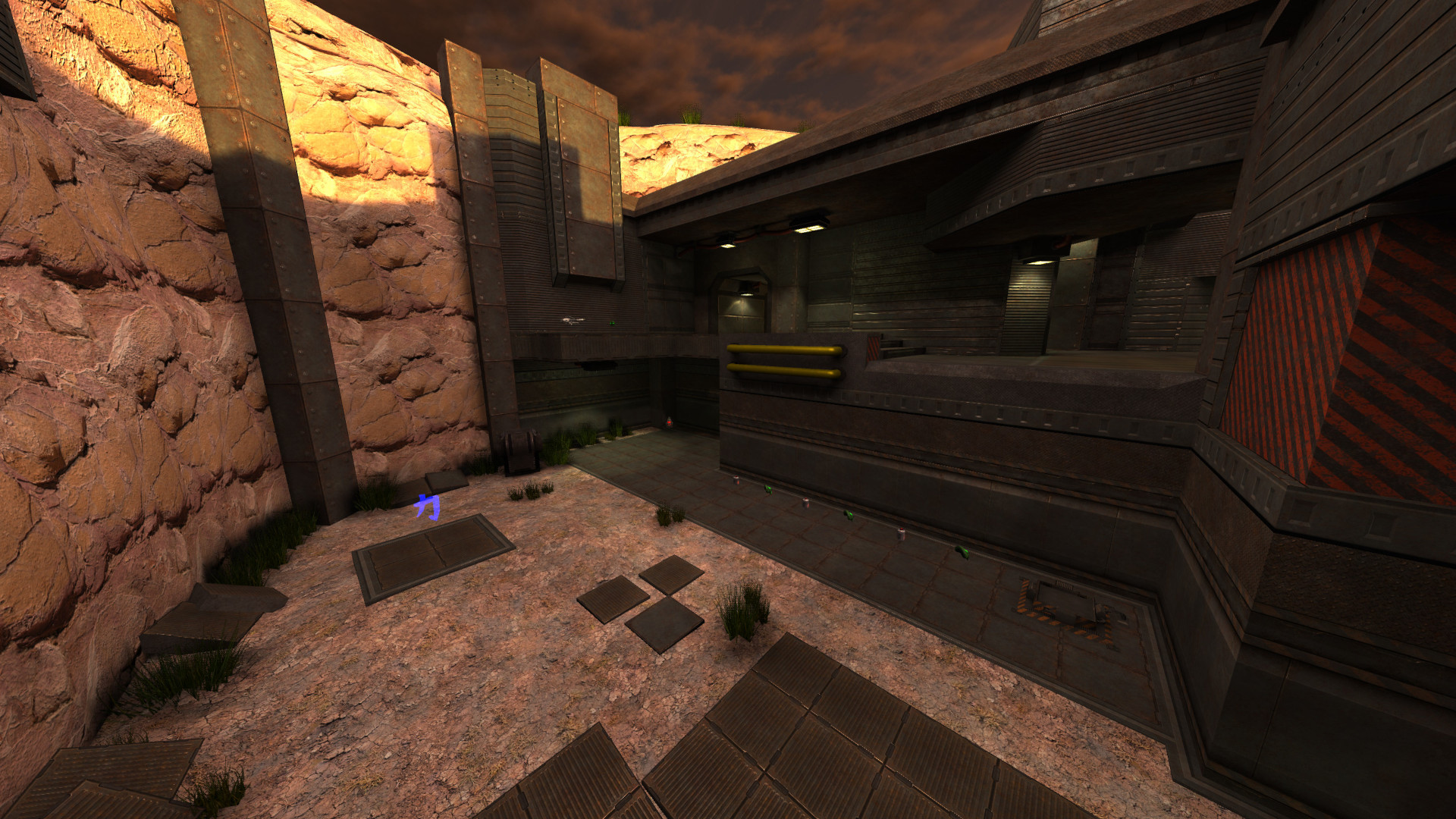 Opium by cityy, a medium sized level with plenty of vertical action! 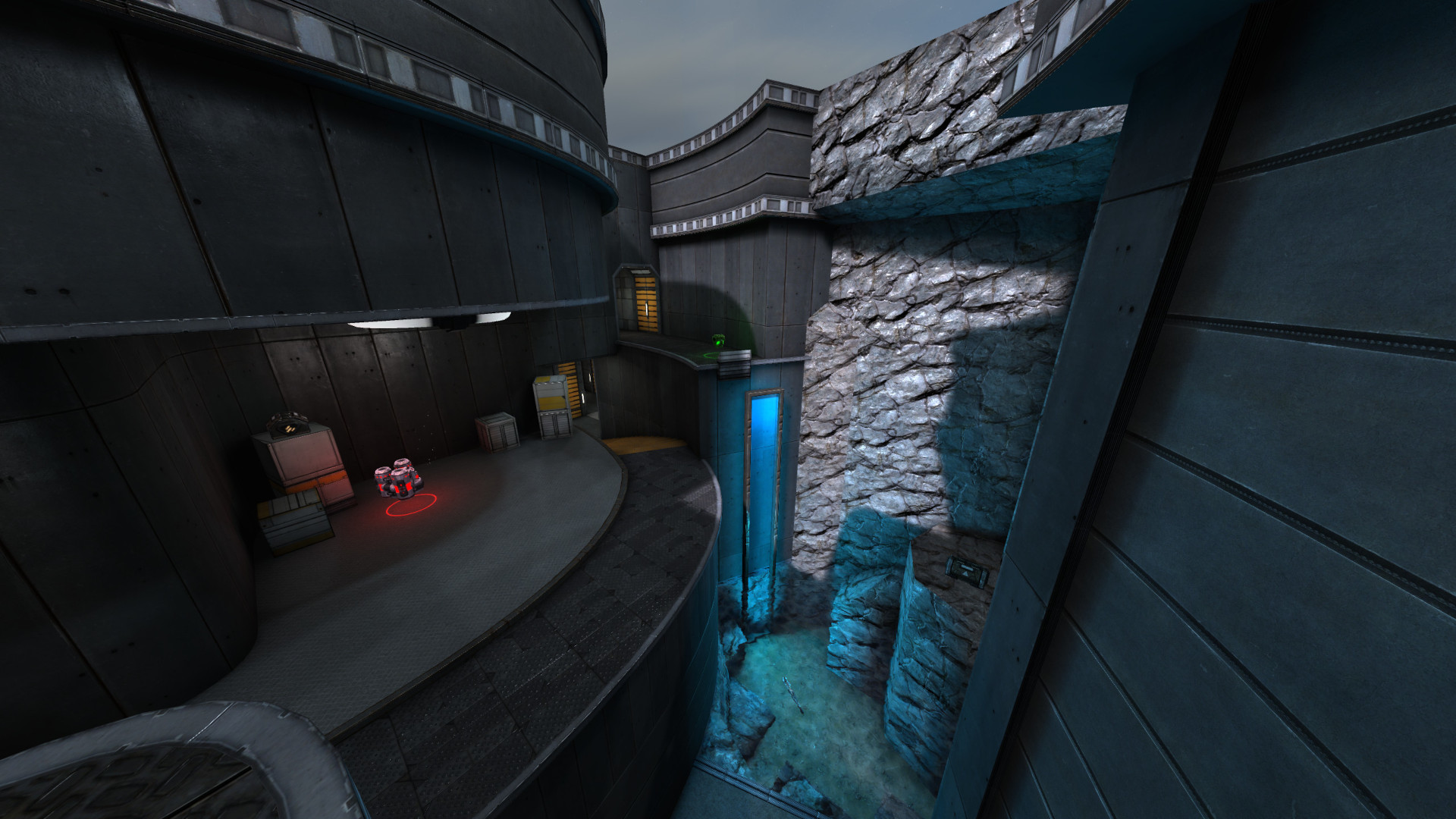 Various other maps saw updates, there's refreshed weapon and item sound effects to help you better distinguish them during combat and the list goes on and on.

A massive release overall and you can see all the changes in the blog post.

About the author - Liam Dawe
I am the owner of GamingOnLinux. After discovering Linux back in the days of Mandrake in 2003, I constantly came back to check on the progress of Linux until Ubuntu appeared on the scene and it helped me to really love it. You can reach me easily by emailing GamingOnLinux directly.
See more from me
Some you may have missed, popular articles from the last month:
7 comments
ssj17vegeta 1 Jul
Wow, it's been YEARS since I played this ! Back then, in the early 2010s, that was one of the only really good multiplayer FPS available on Linux.
1 Likes, Who?

Yay! I am going to update the Flatpak.

View PC info
Finally a release... Everyone left was/is playing the autobuilds for years already, but new players always only saw the half a decade old last release and never bothered trying it.
0 Likes

View PC info
Used to play quite a lot of this before I started off GOG and Steam accounts, and began Linux PC gaming in earnest. Downloading the new update to see what it's like now.
0 Likes

View PC info
Improved visibility is welcome. I struggle enough trying to keep up with arena style gameplay. I was brought up on slow paced console shooters like Halo so all of these fast parkour arena shooters have never felt quite right with me.
0 Likes

user1 2 Jul
View PC info
Did they fix stuttering issues that sometimes occured in 0.8.2? It was especially apparent in maps like oil rig.
0 Likes
While you're here, please consider supporting GamingOnLinux on: