MultiVersus is a very exciting one that has a lot of people talking right now. It's a brawler much like Smash Bros made by Player First Games and Warner Bros. Games and it's already looking pretty great.

You can currently get a key by watching one hour of it on Twitch, if the streamer has drops enabled or buy buying a Founder pack. Or, just wait until July 26th when it goes into Open Beta. I managed to get a key to take a look, and it seems out of the box it just works with Proton.

Why are people so excited about it? Well, Smash Bros has a huge fanbase and people have been wanting something properly popular like this on PC for a while, plus you have a roster of rather fun characters included in this like Shaggy that appears to power up like he's in Dragon Ball — what's not to love? Since it will be free to play, there's no barrier to entry either. 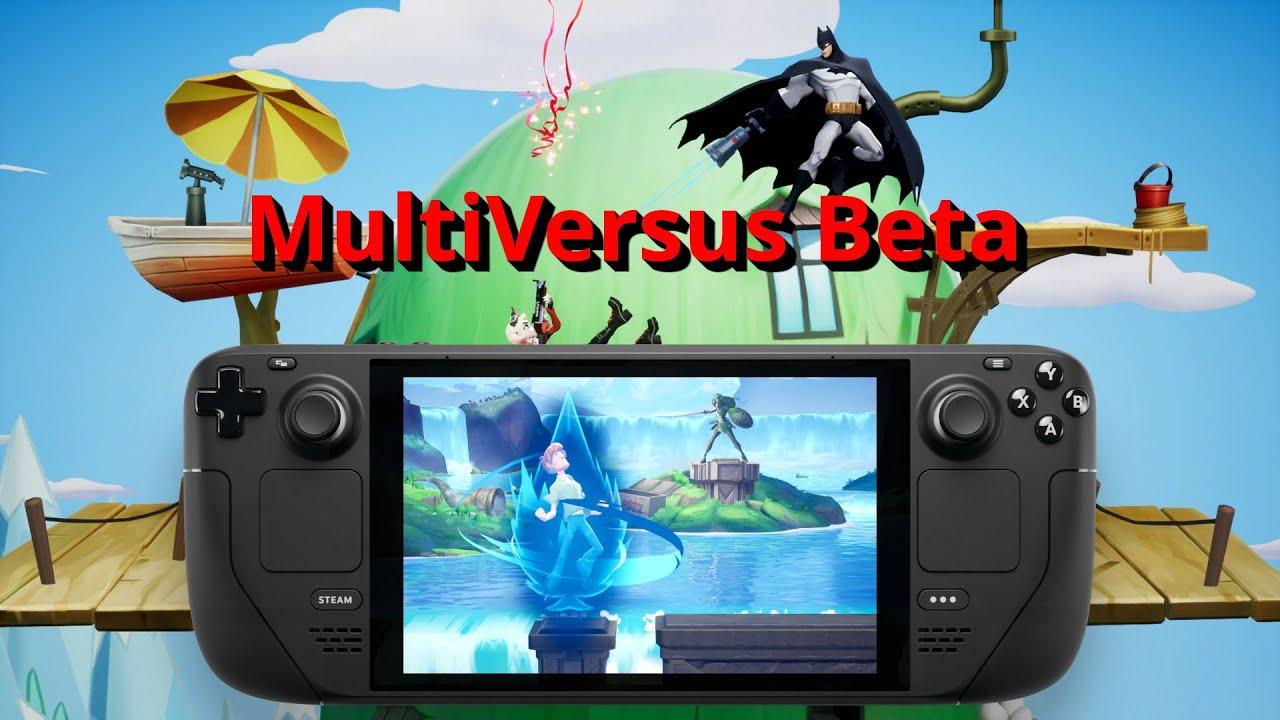 One thing I did notice when testing it on my Fedora Linux desktop with an Xbox controller, was to turn off Steam Configuration support in the Big Picture settings for Xbox controllers, otherwise the game wouldn't detect it. Apart from that, on desktop Linux it works great too.

Really been enjoying this title, super happy with how it performed day one out of the box with proton. And yes online works great :)
0 Likes

View PC info
I am assuming thos is one of those game styles that is 5000 times more fun to play if you are local? Like the original Smash Bros. I never played that, but everyone at work really wanted to get into it for the Switch, so I bought it for that and played it to get good before competing with said co-workers... and then we never did. And now I haven't played it since!

Just wanted you to know!
0 Likes

Quoting: Lauti_LosioThey stole this complete article on a spanish website

Just wanted you to know!

Thanks for letting me know. Sadly these spambot websites appear all the time. We take one down, another two appear.
0 Likes

Quoting: Lauti_LosioThey stole this complete article on a spanish website

Just wanted you to know!

Thanks for letting me know. Sadly these spambot websites appear all the time. We take one down, another two appear.

Like a freaking Hydra!
0 Likes
While you're here, please consider supporting GamingOnLinux on: