One we apparently missed that arrived with Native Linux support back in May, Voodoo Detective is a Monkey Island inspired point-and-click adventure from Short Sleeve Studio. It has a Very Positive user rating on Steam, so seems like it's worth a highlight if you're after something new.

"New Ginen: a small island town steeped in rich Voodoo culture, overrun by chain stores, infested with privileged tourists. Where local color and colonial corruption clash in a desperate battle for survival. Against this fascinating backdrop we meet a mysterious woman with no past standing at the center of a drama so profound the threads of reality are threatening to unravel!

Join Voodoo Detective on his latest case, where danger hides behind every dirty secret and each thrilling moment may be his last. It’s time to don your fedora and trench coat, detective, you’ve got a mystery to solve!" 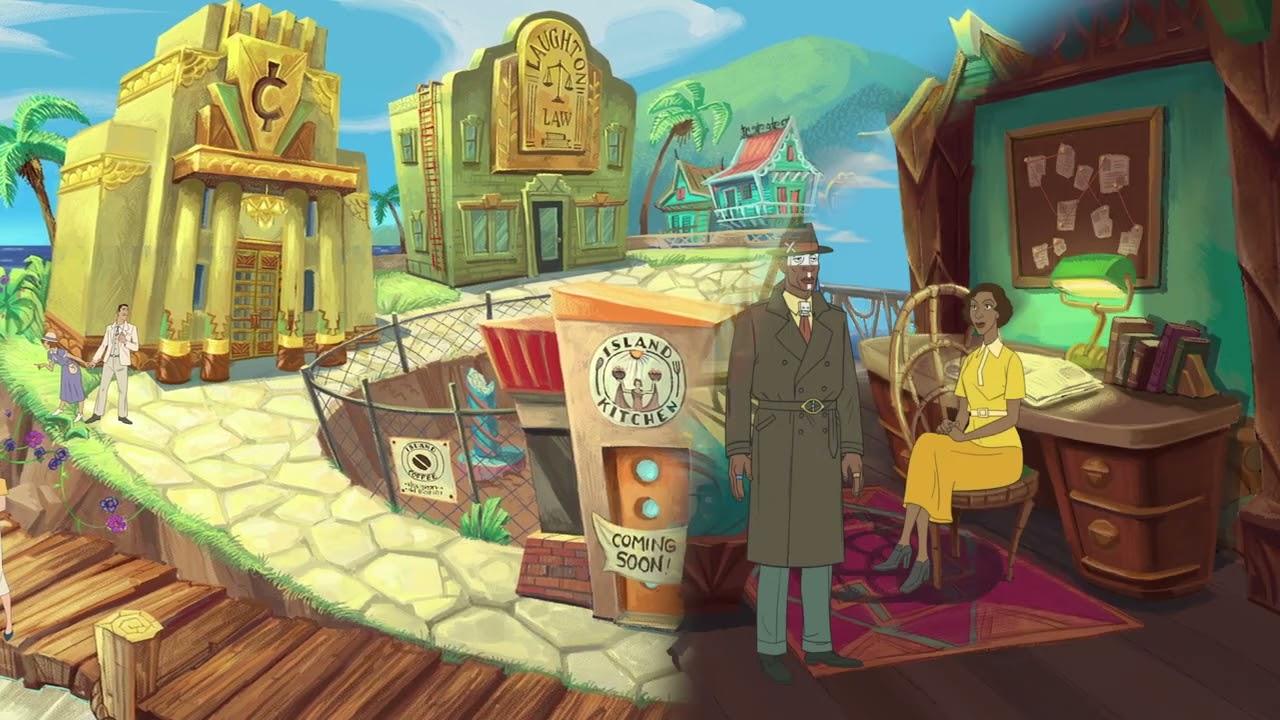 Available on GOG and Steam.

View PC info
Wishlisted and will definitely be grabbing this one as soon as it's on sale. Seems like it's also in the same vein as Darkside Detective (one of my all-time favs - both versions). Kinda surprised I haven't heard of this one until now.
0 Likes

Quoting: foobrewWishlisted and will definitely be grabbing this one as soon as it's on sale. Seems like it's also in the same vein as Darkside Detective (one of my all-time favs - both versions). Kinda surprised I haven't heard of this one until now.

If you're into point and click (and into Facebook), this group mentions many games. Voodo Detective was among it. There's also many developers there, it seems.


Last edited by Eike on 28 July 2022 at 7:23 pm UTC
0 Likes
While you're here, please consider supporting GamingOnLinux on: