AMD has revealed their next-generation Zen 4 processors with the Ryzen 7000 series that will be launching September 27.

They're saying it will give a "double-digit" IPC (instructions per cycle/clock) uplift compared to the previous generation. AMD are also claiming they will be a lot more efficient than before, leveraging the power management tech from their mobile processors.

This also comes with the new AM5 platform with dual-channel DD5 memory support, up to 24 PCIe 5.0 lanes and they say AM5 will be supported through to 2025. So you're going to be good for the next few generations of AMD processors with AM5. Installation they said will be easier than before with the 1718 pin LGA socket, it supports AM4 coolers too.

These are the chipsets that will be offered:

We also got a brief teaser of their next-generation GPUs with RDNA3 as well. During the event AMD CEO Dr. Lisa Su mentioned it uses 5nm chiplets, to provide a "more than 50%" performance per watt uplift compared to RDNA2. 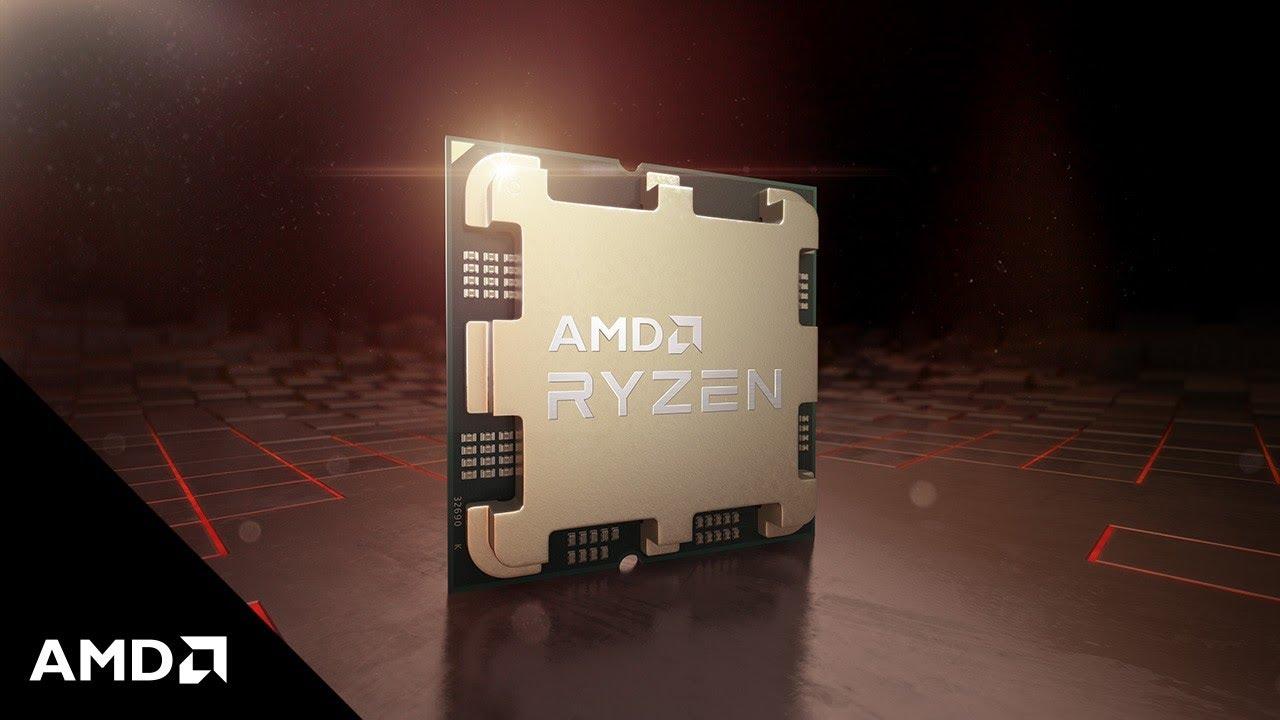 About the author - Liam Dawe
I am the owner of GamingOnLinux. After discovering Linux back in the days of Mandrake in 2003, I constantly came back to check on the progress of Linux until Ubuntu appeared on the scene and it helped me to really love it. You can reach me easily by emailing GamingOnLinux directly.
See more from me
Some you may have missed, popular articles from the last month:
35 comments
Page: «2/4»

Quoting: BlackBloodRumWill these ones contain the Pluton backdoor?

I can't say for sure, but I haven't seen or heard a single AMD rep state that Ryzen 7000 is infected with Pluton, be it at an event or investor meeting, so I'm hopeful.
1 Likes, Who?

I mean most won't get these until 2023, and maybe I'm weird, but I don't buy hardware with the intent to replace it in just a few years.
1 Likes, Who?

Quoting: denyasisI think it's cool, but support until 2025... That seems a little short. Is it?

I mean most won't get these until 2023, and maybe I'm weird, but I don't buy hardware with the intent to replace it in just a few years.

It should mean that they will bring new processors for the platform in 2025 - not that you cannot use your old processor anymore after 2025. I cannot think of a case where I replaced a processor, but not mainboard, RAM, ...
1 Likes, Who?

View PC info
CPUs look promising, but I wonder with 170 W TDP vs current gen 105 W, will high end coolers be able to handle it on full load?

Also, how do you apply thermal paste on that heat spreader plate? I.e. won't it go into those openings?

View PC info
But do they have Pluton?
0 Likes

Quoting: denyasisI think it's cool, but support until 2025... That seems a little short. Is it?

I mean most won't get these until 2023, and maybe I'm weird, but I don't buy hardware with the intent to replace it in just a few years.

Yes I think it is short... but IMHO, I think AMD will extend it beyond 2025, but they dont want to piss off their customers if all of their boards do not support all of the latest features. (Like what happened when some of the AM4 boards did not work at m.2 4.0 speeds) No idea how much further beyond 2025 though..
1 Likes, Who?

Quoting: CyborgZetaBut do they have Pluton?

What is Pluton?
0 Likes

Quoting: CyborgZetaBut do they have Pluton?

Something you don't want on your computer, depending on where you sit regarding user freedom.

In simple terms, it's a DRM chip inside the CPU that Microsoft & AMD designed that is similar to those found in the modern Xbox and has the potential to reign complete control over your computer and is cloud connected. For example it can submit documents to the cloud for "attestation" and "verify" that the OS isn't tampered or running pirated software. It can also receive updates from Microsoft via Windows Update and you have absolutely no control over it or say in what it may or may not do. It's great for companies like Epic and their EAC though who wish to have more control over you and your games, it's a wet dream for them.

Sadly, not all details are known about it as Microsoft are keeping their cards close to their chest regarding the full details of how it works.

The more worrying thing isn't so much the potential of "what can it do" but rather why are certain manufacturers, such as Dell & Lenovo rejecting it? They are claiming they will ship it disabled and inactive. So you have to ask yourself why would they, being companies that are fully in the pocket of Microsoft, chose to go against Microsoft like that? What do they know?

Sadly, I am biased against it as I do not support it so I am probably not the best person to explain it. I want gaming to be successful on Linux, but not at the cost of compromising my freedom to use my computer as I wish or to give up my privacy. I simply can't support such a technology.
4 Likes, Who?
TheRiddick 31 Aug

View PC info
Probably wait until V-Cache. Also not sold on RDNA3, probably good for pure rasterization work but I suspect no matter how much work they put into RayTracing backend, it never going to work well, especially under Linux.
0 Likes
«2/4»
While you're here, please consider supporting GamingOnLinux on: