After currently being in Early Access for around 10 months, Despot’s Game: Dystopian Army Builder is set to fully release for all platforms on September 15. Update: the launch has been delayed until September 29.

It's a very unique auto-battling dungeon crawler, where you build up an army of people with classes that you won't really find in any other game. They're hilariously varied! You can have a chef, someone with a laser sword, pretzel-throwers, someone with large bionic arms (think Dr. Otto Octavius from Spider Man), someone with boxing gloves and the list goes on. It's ridiculous — in all the rights ways. The full release will come with some reworked mechanics, new quests, new enemies and mutations, an expanded soundtrack and much more. 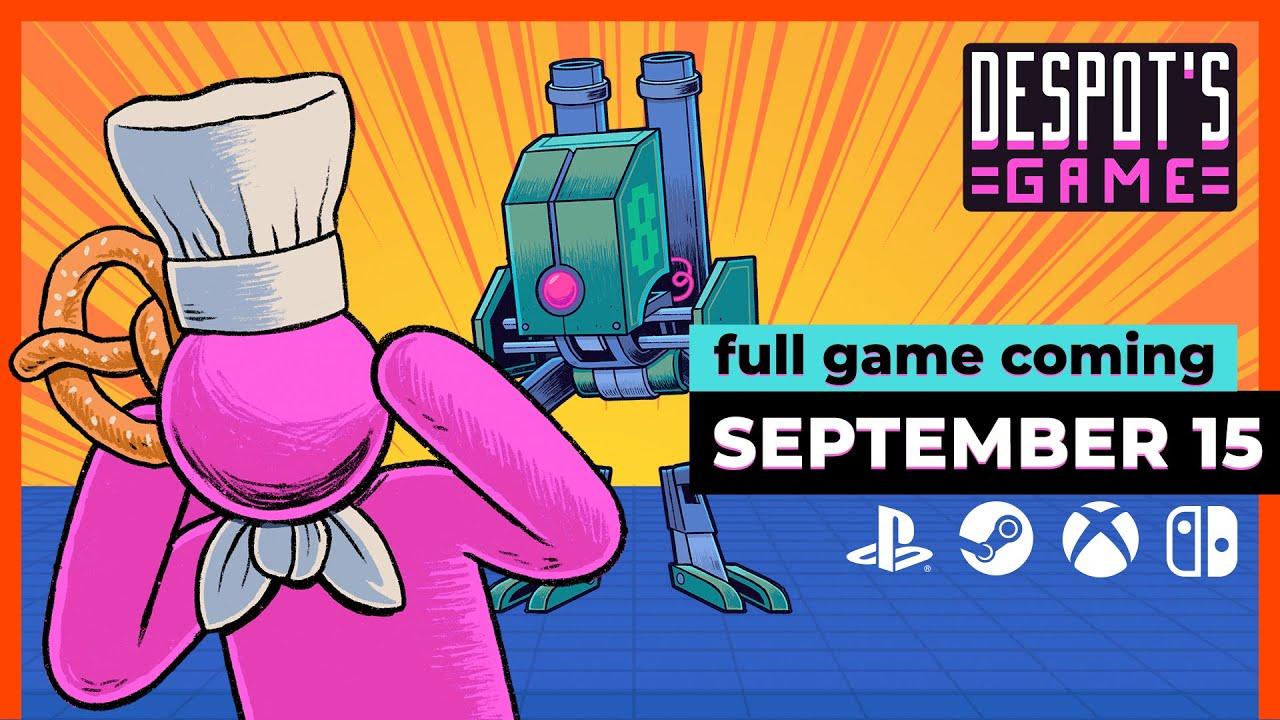 “Despot’s Game represents our childhood and all of our love for gaming wrapped in one,” said Nikolay Kuznetsov, Game Creator, Konfa Games. “The weapons are filled with easter eggs that represent cult movies, TV shows, games and books we read growing up. It’s really fun to see players’ excitement when they recognize and relate to them as well, because without our community, it wouldn’t have been possible to create this game.”

If you pick up Despot’s Game before the full release, you will receive a DLC named "Despot’s Game: Challenges" free.

View PC info
Also the same developer is giving away their older game Despotism 3k as free to keep for a few days. https://store.steampowered.com/app/699920/Despotism_3k/
1 Likes, Who?

View PC info
I'll be picking this up - loved the demo and your review of it a couple of months back. It's great fun.
0 Likes

Where has the year gone????

View PC info
This looks fun, I wanna build my own army :D
0 Likes
While you're here, please consider supporting GamingOnLinux on: