Marvel's Spider-Man Remastered is Steam Deck Verified ahead of release

Good news web slingers, as Marvel's Spider-Man Remastered from Insomniac Games and Nixxes Software has been Steam Deck Verified ahead of the upcoming release. This is the upgraded version of the previously PlayStation exclusive, that launches on Steam on August 12th.

Insomniac Games shared the news on their official Twitter account today, so either they've been testing directly or someone lucky at Valve got to swing around for a while. Really great to see even more developers, especially bigger ones like this get in their early on their games! 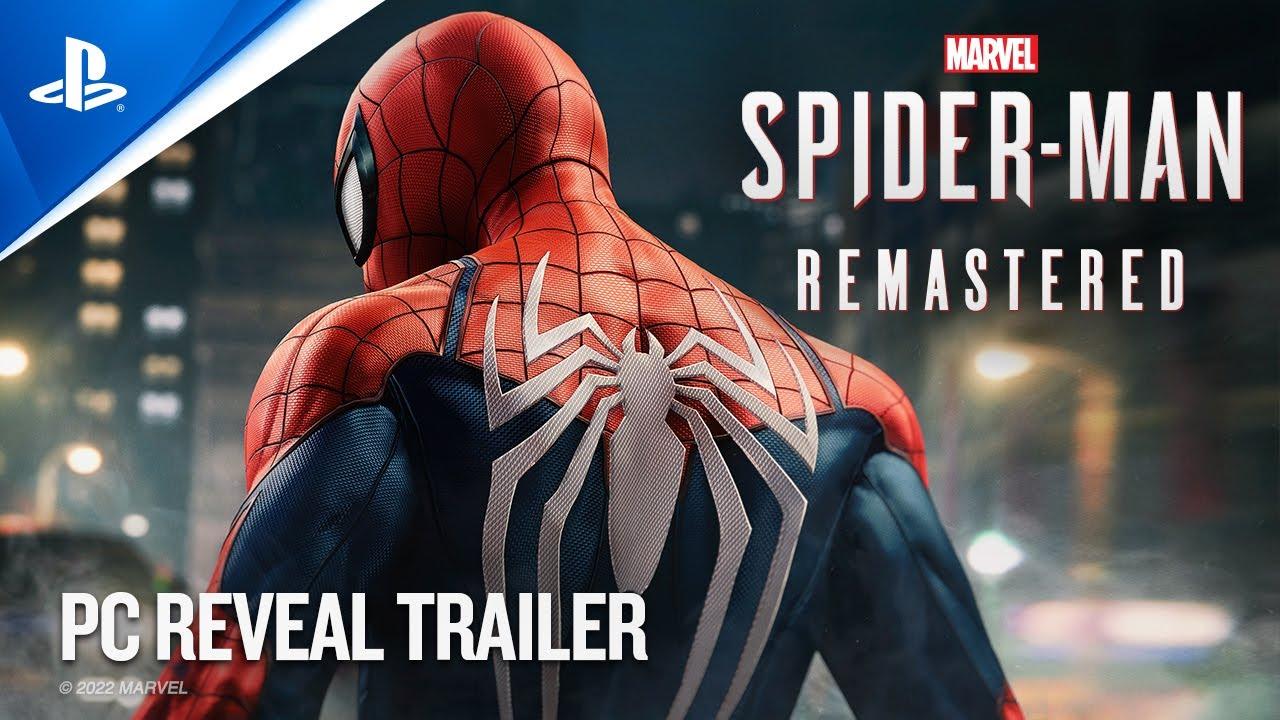 You can pre-order on Humble Store and Steam.

I have a copy ready, so I'll be for sure taking a look at release.

View PC info
Just what I was hoping. Already wishlisted was just waiting for the verify tag for proton ☺️
3 Likes, Who?

View PC info
woot I pre-ordered on my Linux install just so it would count as a Linux sale so good to know day one playing on Linux
2 Likes, Who?

View PC info
Linux is all grown up.

ChloeWolfieGirl 3 Aug
View PC info
I dont care about spiderman at all, but this is good news, hopefully we'll get a resistance trilogy on deck.
2 Likes, Who?

View PC info
Supposedly this is a really good Spiderman game (according to both reviewers and user reviews alike), so this is great news indeed.

View PC info
Wooohooooooo I was hoping my favourite super hero of all time Spider-Man would be proton compatible......... but for 94.95 Dollarydoos I will wait for a massive sale.....
1 Likes, Who?

Quoting: BeamboomSupposedly this is a really good Spiderman game (according to both reviews and user reviews alike), so this is great news indeed.

I loved it on Playstation 4. Gameplay is *very* similar to Batman Arkham games.
1 Likes, Who?

Quoting: StoneColdSpiderWooohooooooo I was hoping my favourite super hero of all time Spider-Man would be proton compatible......... but for 94.95 Dollarydoos I will wait for a massive sale.....

Quoting: StoneColdSpiderWooohooooooo I was hoping my favourite super hero of all time Spider-Man would be proton compatible......... but for 94.95 Dollarydoos I will wait for a massive sale.....

Looks like it's the "normal" $60 for a AAA game on both Steam and Humble. Where are you getting 94.95? Different currency?

A term used to denote the currency unit used within the Commonwealth of Australia. Often used as in its plural form, as “dollarydoos”, after a set number of currency units to specify its value as legal tender. Notably used in The Simpsons, Season 6, Episode 16 “Bart vs. Australia”.
“Nine hundred dollarydoos?! Tobias! Did you accept a six-hour collect call from the States?”

View PC info
This one's not for me, but I must say that it's excellent seeing more big releases like this going out there with Steam Deck/Linux compatibility on or before day one. It gives me a lot of hope for the future!