Valheim is due to get a huge upgrade at some point, which most players are now waiting on and Iron Gate have given the smallest of teasers on it again. Their team took a bit of a break recently they mentioned in a new update post, but they said they're now back at their desks working away on the next update.

Firstly though, a fix is on the way for an unfortunate crashing issue, you can find some help on that here.

As for the next major update, Mistlands, Iron Gate say it's going to be "quite a chunky update, with a lot of things we haven’t shown yet". It will come with new recipes and meals with loads of work on that already done and a sneaky teaser picture was included for people to guess away at: 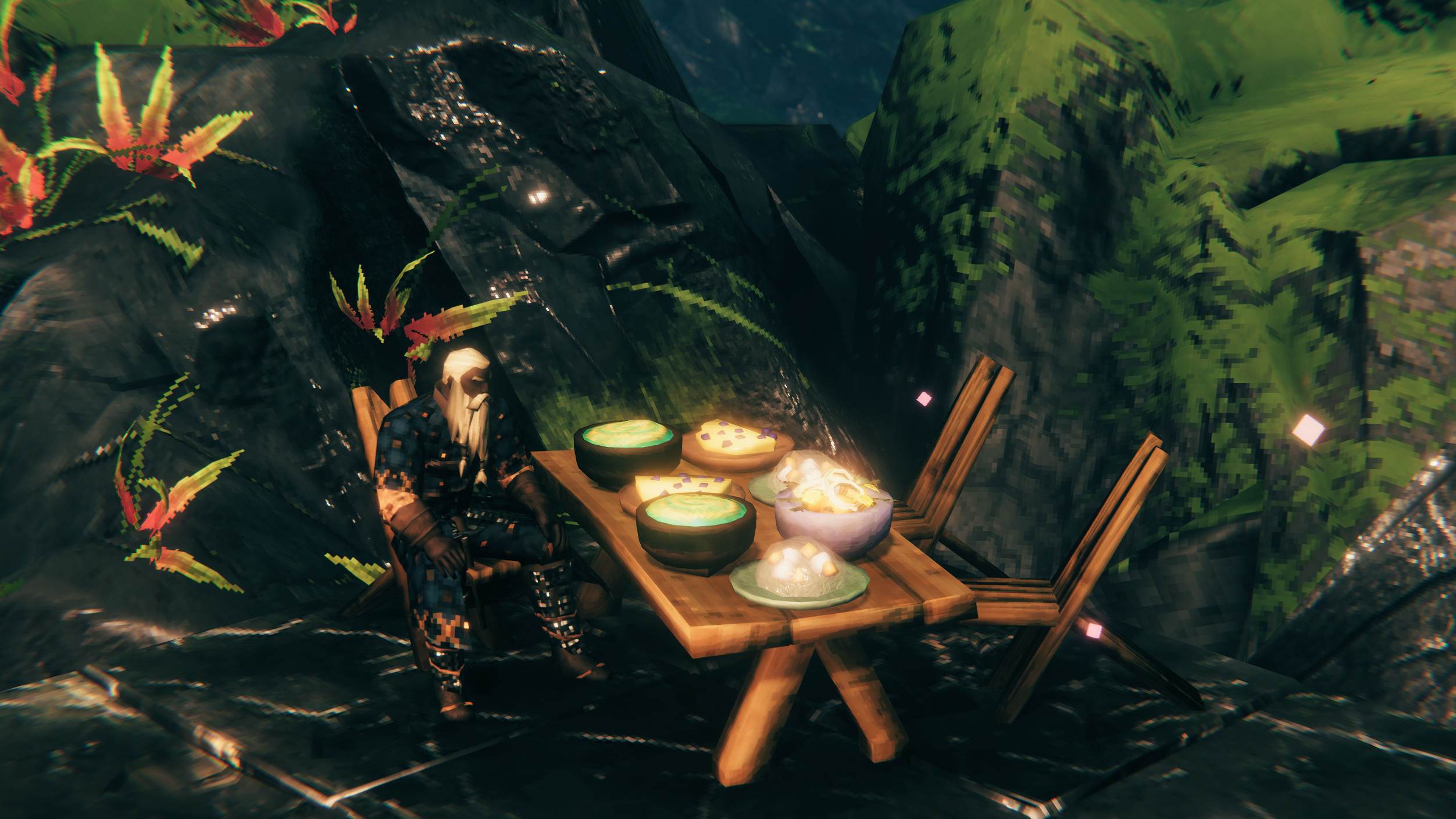 They also mentioned again the new Black Marble material that's coming which you'll find in the Mistlands. Players were excited about that so they've shown a fresh preview of something with it: 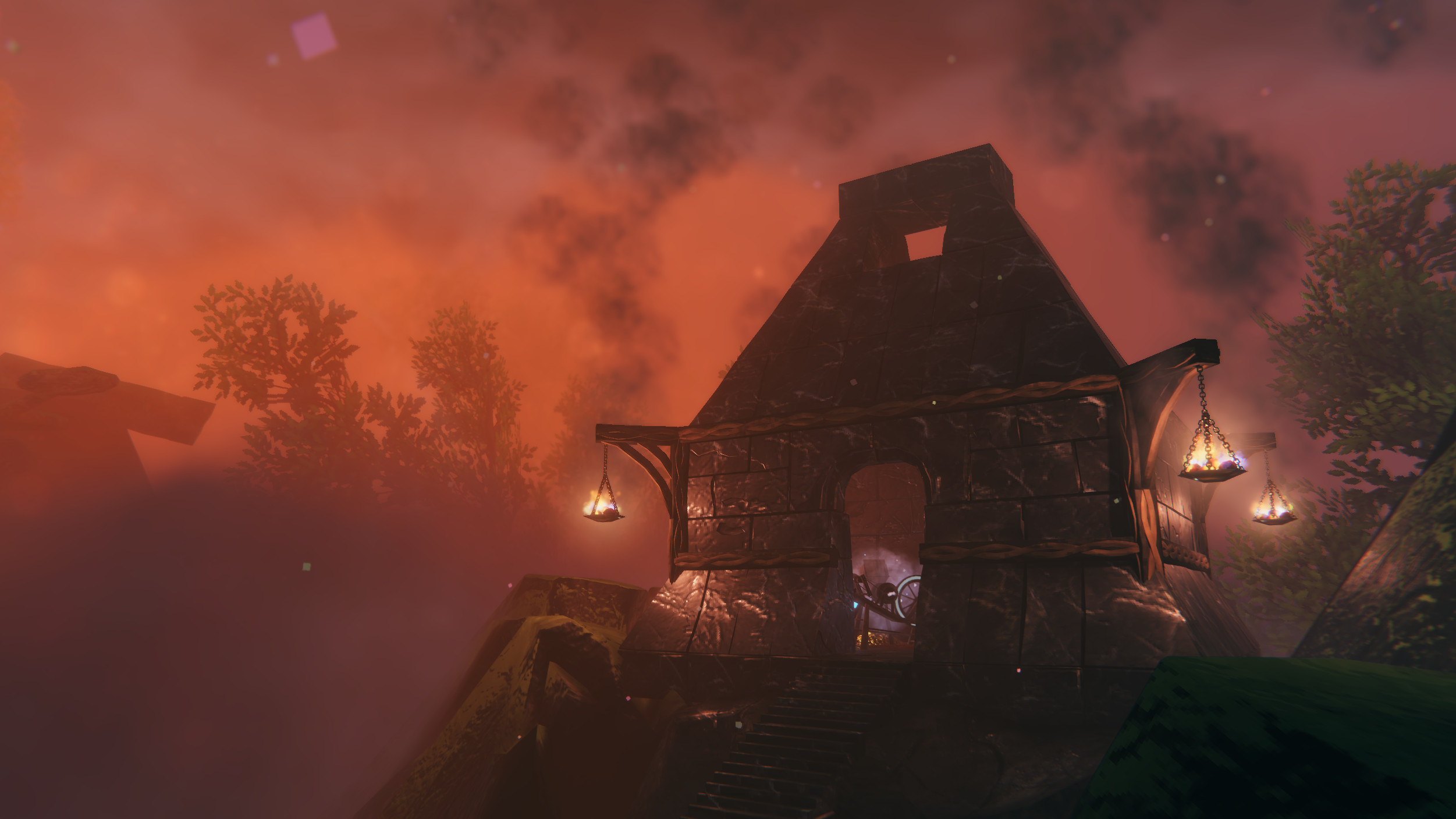 I honestly haven't touched Valheim in ages, as I don't want to spoil myself before this huge upgrade. Overall the game still seems to be doing well though, with it regularly seeing multiple tens of thousands playing each day. I imagine the player count will rocket upwards once the Mistlands update is out.

View PC info
I must say i’m quite disappointed with what they did with Valheim, since first day in Early Access : not much.
2 Likes, Who?

View PC info
Looks like a table full of desserts to me. Now we'll need toothbrushes and toothpaste!
0 Likes

dvd 14 Aug
View PC info
Well for me this game was one of the most disappointing purchases i made. It's still ok since they have native linux support, but the game mechanics feel a lot less fun than minecraft. The combat is not too interesting and the grind seems harsher.
0 Likes

View PC info
Love this game, one of the best purchases. But, I feel the same about not wanting to play too much of a game in Early Access as I don't want to spoil it.
0 Likes
While you're here, please consider supporting GamingOnLinux on: