YouTube thought my Steam Deck video was 'harmful and dangerous'

Here is your daily dose of what the heck? YouTube and the mighty algorithm decided for no apparent reason, that my Steam Deck video was "harmful and dangerous".

Over the last few months the GamingOnLinux YouTube channel has managed to gain around triple the amount of followers it once had. This is mainly due to the Steam Deck, and my decision to cover updates to it both in articles and in short concise videos (and people seem to really like the format).

According to YouTube though, this video was just a step too far: 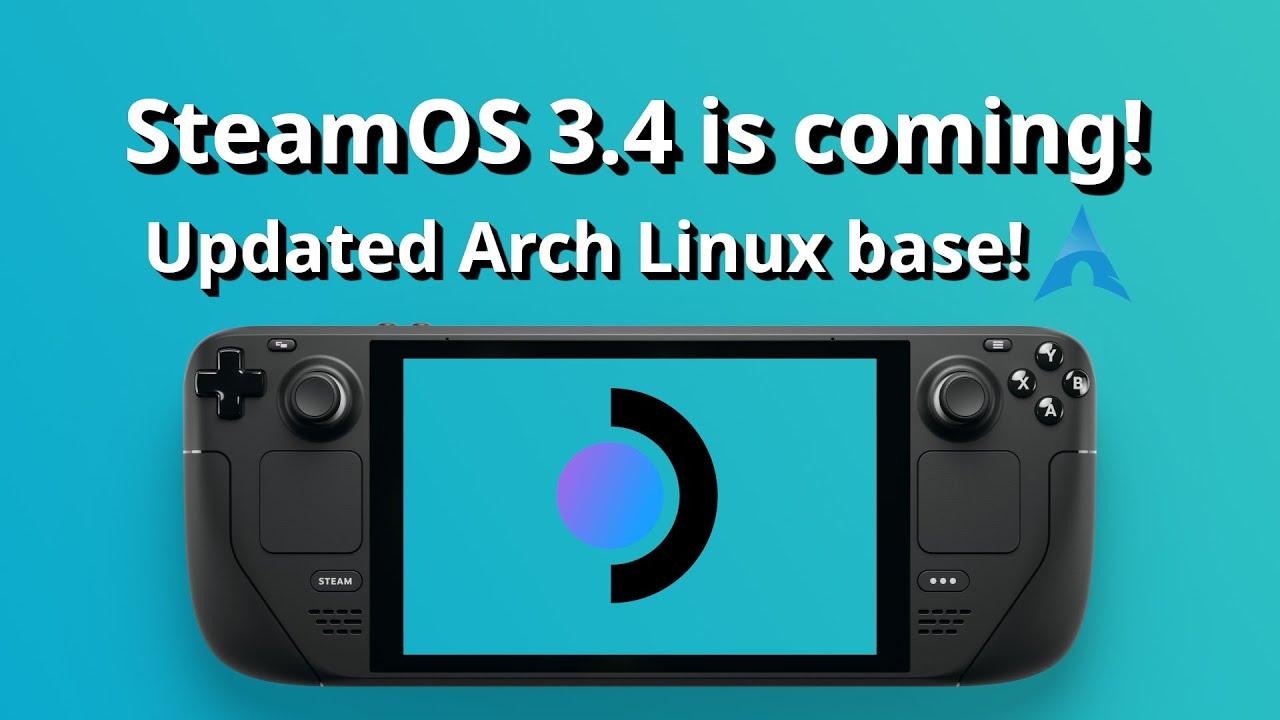 An email lands in my inbox from YouTube, noting it was removed for violations against their "harmful and dangerous policy". That's right, the Steam Deck is a dangerous weapon and we should all need to carry around a license or something? Perhaps having two of them and dual-wielding is just too much for YouTube.

Thankfully, after going through the appeals process, the video was restored. 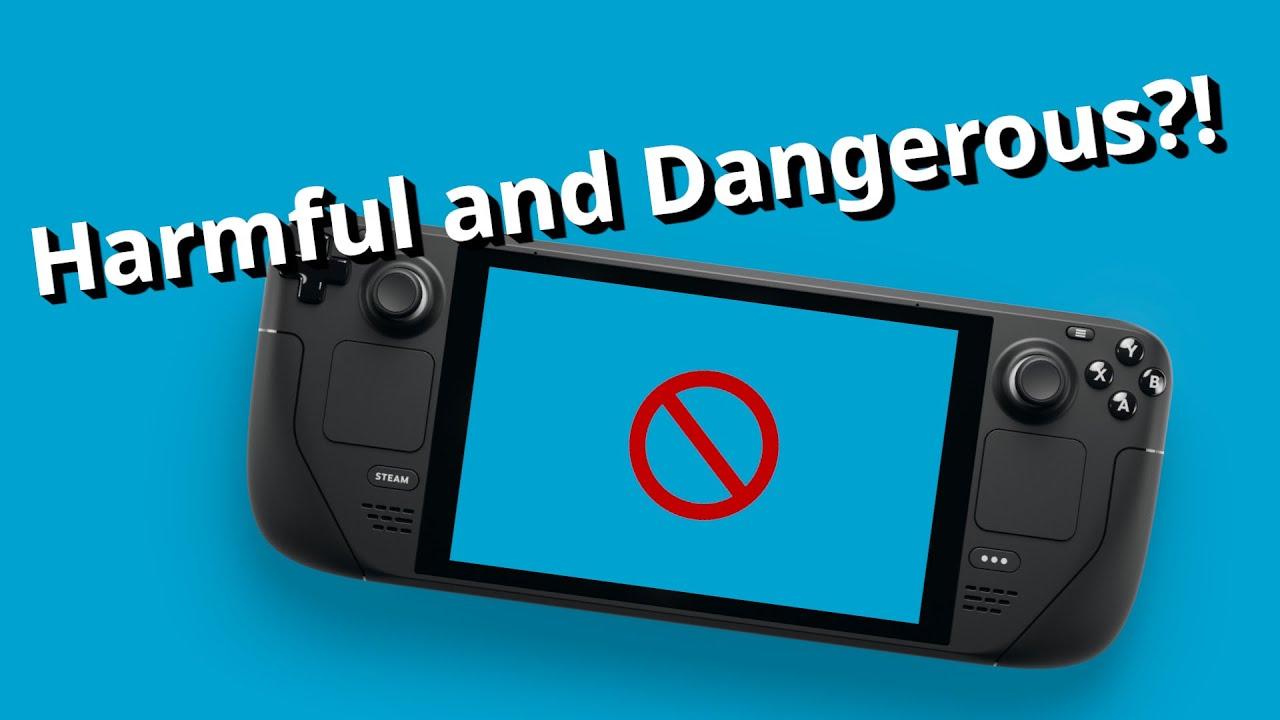 It's another reminder that moderation bots are stupid and having all your eggs in one basket is not a great idea either.

About the author - Liam Dawe
I am the owner of GamingOnLinux. After discovering Linux back in the days of Mandrake in 2003, I constantly came back to check on the progress of Linux until Ubuntu appeared on the scene and it helped me to really love it. You can reach me easily by emailing GamingOnLinux directly.
See more from me
Some you may have missed, popular articles from the last month:
54 comments
Page: 1/6»

View PC info
Probably the bot made this decisions based on "The fear of the unknown"!

View PC info
Lucky you were able to get the video restored..... A lot of other YouTubers have not been so lucky.....
8 Likes, Who?

View PC info
I like how they write their team has reviewed the content where it's obvious no human has looked at it at that point.
15 Likes, Who?
nPHYN1T3 19 Aug

Youtube really does suck though ... case in point: look up "Totally Not Mark" on Youtube
1 Likes, Who?
nPHYN1T3 19 Aug

Quoting: PendragonYoutube really does suck though ... case in point: look up "Totally Not Mark" on Youtube

Yes it does. Sadly as things like this become more automated they will also become more abusive and gamey. (Cue the recent Copyright scam that was going on for latin music claims.) Comically I have wanted to do a video for years about how YT has found excuses to revoke creator revenue while taking it for themselves which has turned Youtube into a platform of pan handlers. Just like walking a side walk with countless homeless beggars rattling cups with coins stamped with "Like", "Subscribe", "Comment", "Payment Platform" and "Bell." PLEASE Dear Sir and Madam, just one like! Noting this sidewalk is beside the place where said panhandler works "for free" because YT has decided some arbitrary reason invalidates their their need to pay them when their video and work still brought in money to be split.

ShabbyX 19 Aug
View PC info
While this was obviously a bug in their algorithm, said algorithm is also preventing brainwash videos from turning your child into a terrorist, racist etc.

View PC info
Maybe an Odysee mirror? I'm not sure if they've implemented a 'st0opitr0n' bot yet.
2 Likes, Who?

View PC info
haha, were you trying to subvert the populous to your Linux-gaming ways? Evil Liam, plotting to overthrow the governments of the world with your Steam Deck news!
5 Likes, Who?
1/6»
While you're here, please consider supporting GamingOnLinux on: