GNOME 43 is out now with Quick Settings, refreshed Files app and lots more

GNOME 43 is officially out now, bringing with it some pretty wonderful sounding changes to one of the most popular Linux desktop environments.

One of the new highlights is a Quick Settings feature. This is a redesign of the status menu in the top right, giving you more settings that are easy to change like the UI style, a screenshot button, the ability to switch between sound devices and more. 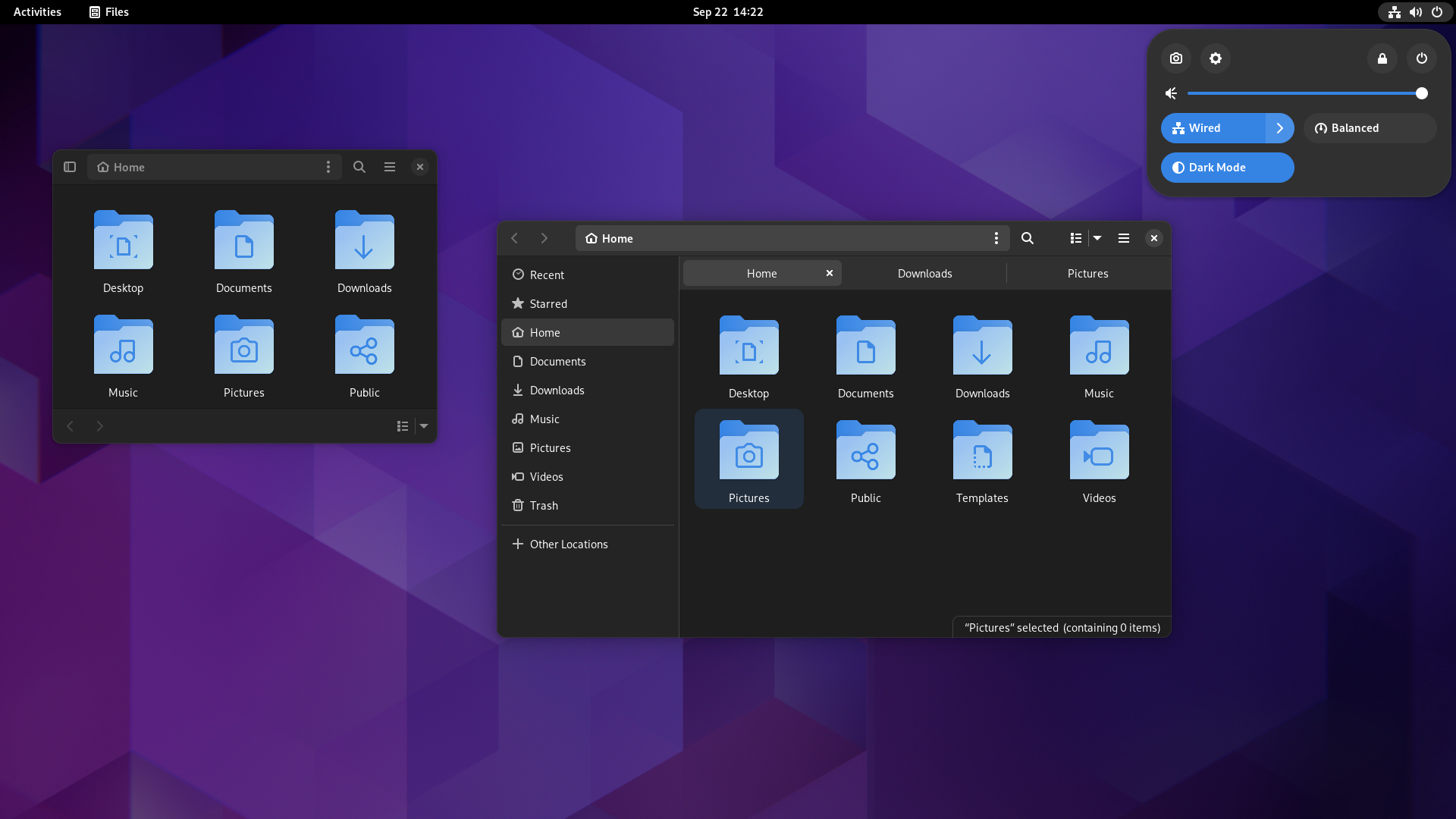 More apps are switching over to GTK 4, the next-generation GNOME user interface toolkit and as of GNOME 43 these apps have newly moved over: Files, Maps, Logs, Builder, Console, Initial Setup and Parental Controls.

The Files app also went through a refresh with a new modern design for the file and folder properties window, the layout adjusts itself to various widths automatically, reorganized menus, a new layout for search results, recent, and starred files, there's a new Open With dialog and in the list view opening the context menu for the current directory is now much easier.

You will also find a new Device Security section in the privacy settings, a new and improved Web Apps feature to install websites to the desktop as apps and more.

Lots of other improvements including: 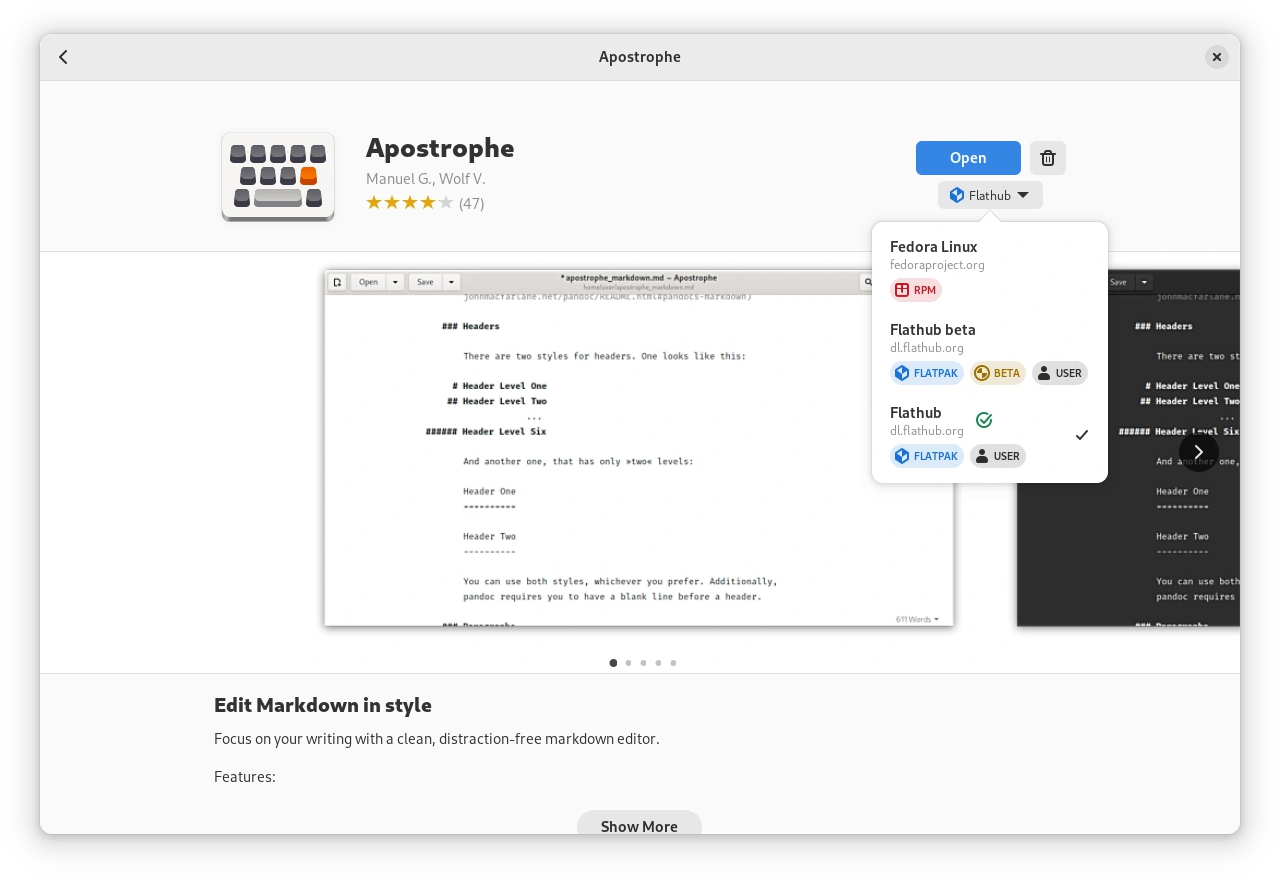 See the release notes for more.

As for when you'll get it? You'll need to refer to the update cycle of your Linux distribution as they're all different. You can try it out right now though, using the GNOME OS Nightly image.

About the author - Liam Dawe
I am the owner of GamingOnLinux. After discovering Linux back in the days of Mandrake in 2003, I constantly came back to check on the progress of Linux until Ubuntu appeared on the scene and it helped me to really love it. You can reach me easily by emailing GamingOnLinux directly.
See more from me
Some you may have missed, popular articles from the last month:
31 comments
Page: «4/4

I like Ice cream... but my stomach does not.
0 Likes
« 1«4/4
While you're here, please consider supporting GamingOnLinux on: