Isometric fantasy RPG Zoria: Age of Shattering gets a new demo and Kickstarter

Zoria: Age of Shattering from Tiny Trinket Games is not a name I've mentioned for a while but the developer is back with an updated demo and a Kickstarter campaign to finish it up.

"A squad-based tactical RPG with fluid turn-based combat, outpost, and follower management, set in the expansive Fantasy world of Zoria. Lead a team of four heroes with their unique skills and perks. Every team member contributes to undertaken battles."

It's been in development since 2018 and the team say they've finished about 80% of the content now. They've also teamed up with Anshar Publishing to help and now there's a crowdfunding campaign where they're hoping to raise at least €35,000 to finish it and add in new classes, locations, and mechanics and make the world more complex. 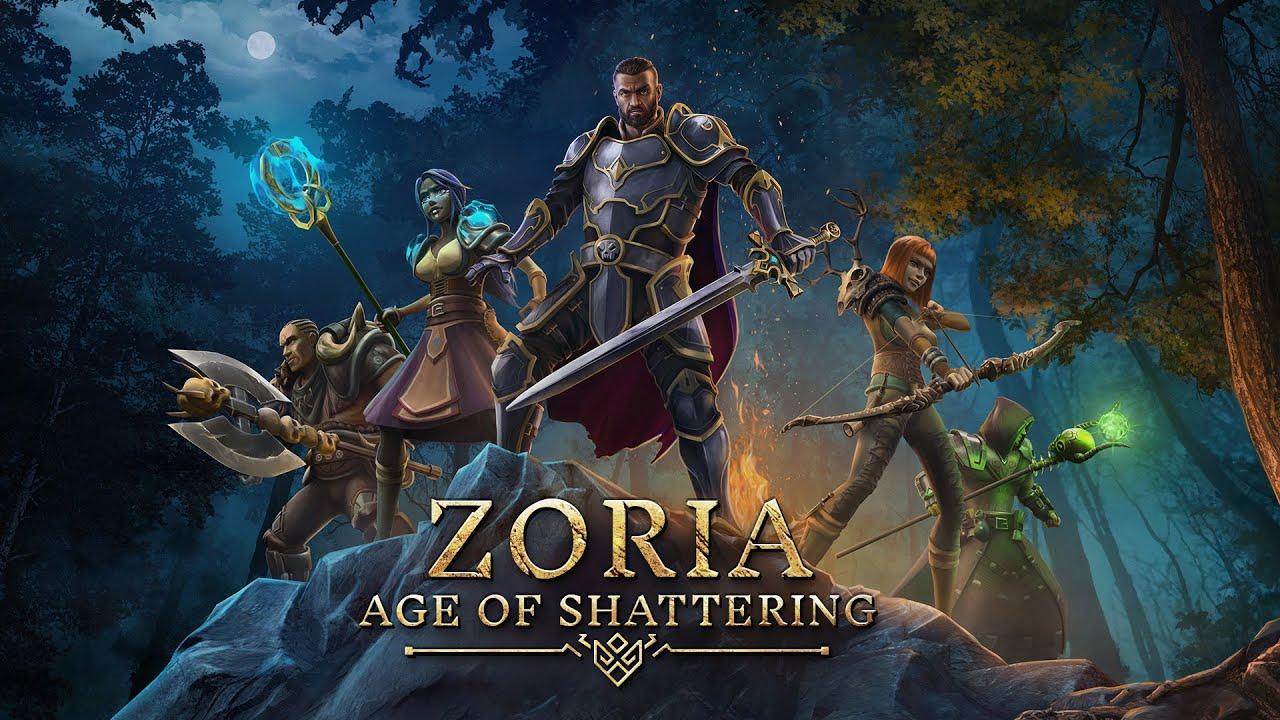 About the author - Liam Dawe
I am the owner of GamingOnLinux. After discovering Linux back in the days of Mandrake in 2003, I constantly came back to check on the progress of Linux until Ubuntu appeared on the scene and it helped me to really love it. You can reach me easily by emailing GamingOnLinux directly and find me on Mastodon.
See more from me
Some you may have missed, popular articles from the last month:
7 comments

View PC info
it's an impressive trailer. the game looks the part for sure.
2 Likes, Who?

Trias 22 Sep, 2022
View PC info
Played their demo some time ago, and it left good impression.

Pledged 15 euro on kickstarter.
1 Likes, Who?

I'd really watch out for a demo running on Linux. Of course, it's not a guarantee, but it's a very good sign that they are prepared to do it.
2 Likes, Who?

I'd really watch out for a demo running on Linux. Of course, it's not a guarantee, but it's a very good sign that they are prepared to do it.

Yeah it's true but it's still a reality they could release with a Linux build then just yank it a year later. I'm old and I've seen such a growing trend of negatives in gaming and tech I don't particularly trust anyone anymore...GET OFF MY LAWN~!

With that in mind I'm not crapping on the devs or the game. Just saying I'll wait and see how the launch goes. Frankly when I read isometric it kinda took me back to Kickstarting Pillars of Crapternity. However when I saw the game was actually 3D and looked good I was kinda like well the article title did a good job of thinking this is going to be meh then the trailer was all KABLOW!

Wait, what was the problem with pillars? the first one was really good, the second one ok, both got linux builds and gog realease too.
3 Likes, Who?
NeLeS 29 Sep, 2022

Quoting: GuestOn topic of Zoria every time I try to try the demo I get a "There was a problem adding this product to your account - try again later."

Hey, sorry for the delay in response, this is a strange issue. Could you please specify the platform you're trying to get Zoria from (Steam or GOG)?

Regarding bugs in general - as far as there is a way to reproduce the bug, we should generally be able to fix it. We had a massive headache with a seemingly random combat lock that happens in the new demo, fortunately one of our players was able to record it and we got an idea where to look for it from that point.

Despite being a small team we take pride in our game and do everything possible to eliminate bugs that alter the experience of players.
3 Likes, Who?

View PC info
People that have been in IT and the software world for a long time get the feeling every now and then that they're surprised anything ever works at all. It is somewhat amazing what can be produced and rendered on a computer when physics and hardware instruction align.
0 Likes
While you're here, please consider supporting GamingOnLinux on: