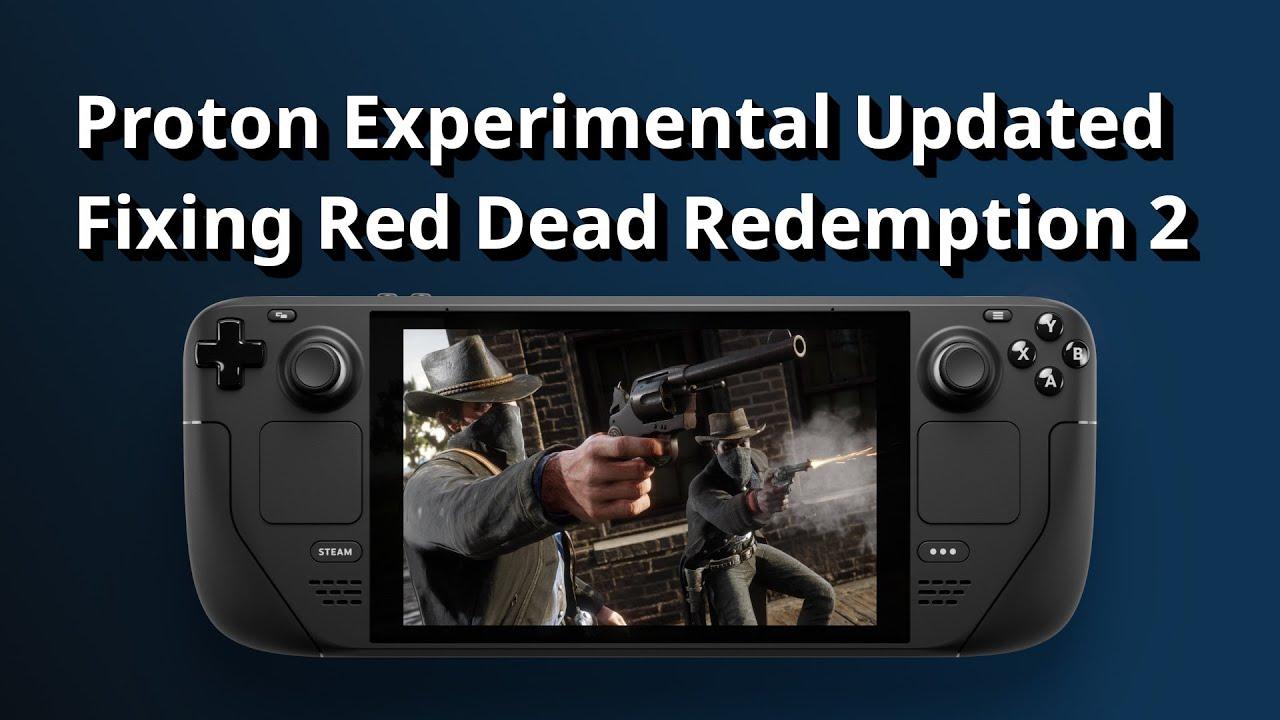 View PC info
This just reminds me that I really should start playing Red Dead Redemption 2... but I also have Cyberpunk to play...
3 Likes, Who?

View PC info
Played a bit last night, I have to say the game looks really nice with a big performance boost using FSR 2.0, and worked perfectly using Proton Experimental.
3 Likes, Who?
Colorblindmonk 8 Sep, 2022
Well, experimental attempts to fix RDR2. The game's still practically unplayable unless you only plan on playing the game in 30 minute intervals.

View PC info
Though it took about four years, it looks like this is the one that finally got Super Bomberman R working as best as it can under Proton complete with FMVs and all (which weren't working for years), in as far as such an unstable port, which I'm told is just as bad on Windows, can be described as "working".

It's progressively improved over the last three Proton Experimental updates, but I think this is as far as a port this poor can get.

No idea, when these two things started to work with experimental, but they do currently not work with 7.0-4. This is awesome!
1 Likes, Who?

No idea, when these two things started to work with experimental, but they do currently not work with 7.0-4. This is awesome!

Nice! Definitely need to make some space for it now... I think Ray Tracing was the only reason I initially installed it in Windows.
1 Likes, Who?

Glad I got through it. A nice looker but a disappointment compared to RDR1. Not worth the 80 hours for me.
0 Likes

Quoting: slaapliedjeNice! Definitely need to make some space for it now... I think Ray Tracing was the only reason I initially installed it in Windows.

It tanks performance of course, even below 30 FPS. But with DLSS, everything set to ultra, I get back to a decent framerate on 1080p: ~50 FPS (3070 OC, i9 9900).
Honestly though, if I don't pay close attention, I don't really realize a difference in visual quality. The game did look really great for me already without RT.

Thanks CDPR for making the launcher skippable.

Goods news you miss nothing by not playing cyberpunk
0 Likes
1/2»
While you're here, please consider supporting GamingOnLinux on: