Oxymoron Games, developers of the Project Hospital game have announced their second title with Silence of the Siren and it's looking quite impressive.

Writing over email, they mentioned how Project Hospital was a great success for their team, enabling the production on this new game which has been in development for "several years". They also confirmed it will have Native Linux support just like the previous game.

Taking place in a chaotic universe in their own original setting, where several space-faring civilizations are fighting over control of a distant star system and trying to discover its dark history. Check out the first teaser below: 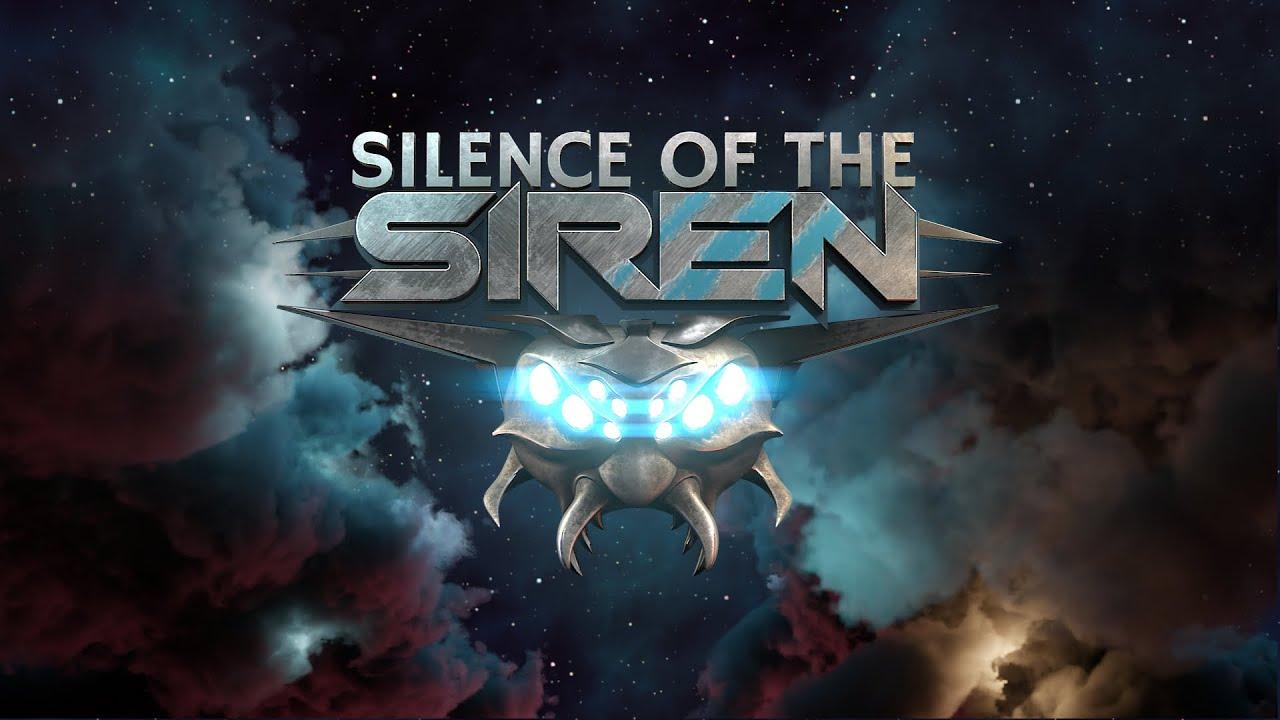 The Siren star system, birthplace of a galactic alliance, and the homeworld of a lost Primals civilization, has been cut from the rest of the galaxy. As a result, the carefully built alliance split into bickering factions and secluded colonies. These days, hardly anyone pays attention to the ruins scattered all over the few habitable planets of a freshly isolated system. The deeper you venture into the uncharted regions, the stronger the feeling of endangerment grows. There is something else. An entity, a shade, an echo of whispers from below.

View PC info
love this rebirth of the HoMMlike with this, song of conquest, and hero's hour. this one looks an awesome addition.
2 Likes, Who?
Purple Library Guy 27 Sep, 2022

Mom: "We've got AoW: Planetfall at home" ...
2 Likes, Who?
While you're here, please consider supporting GamingOnLinux on: