Valheim is getting crossplay with an update now in testing

Iron Gate have announced that Valheim is set for crossplay, with an update now available in testing to ensure you can play with friends anywhere. This is great, as Valheim is coming to consoles next year.

They've been working with a team from Piktiv, to "make sure the game looks and feels the same regardless of what platform you’re using". For Steam players, nothing much changes but it does mean you will be able to play with others elsewhere when the time comes. For dedicated servers, the big change is that it will have an option to support crossplay but it remains optional and you will be able to use either an IP address or a special server-specific code. 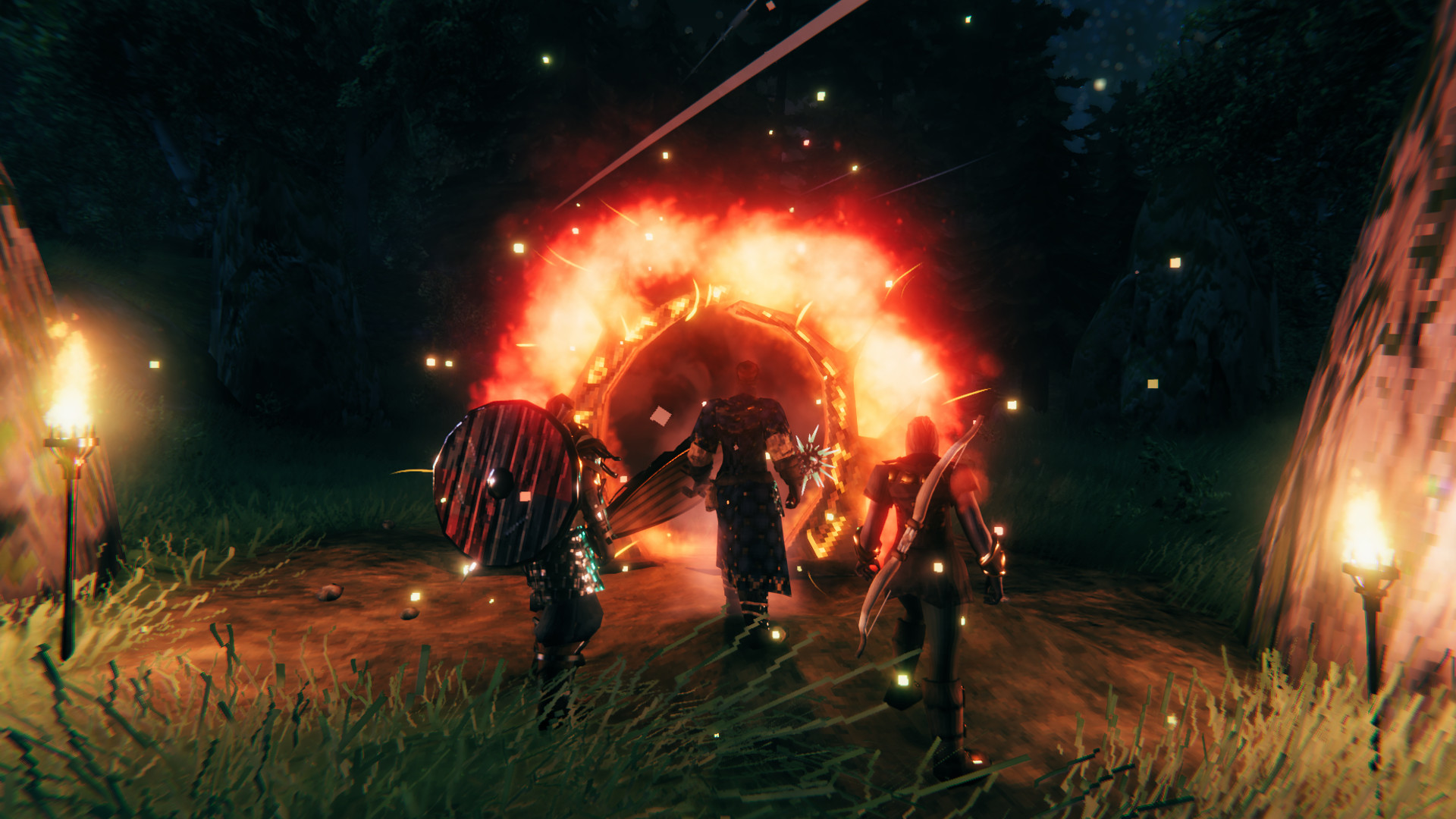 The update is in the Public Test branch of Valheim, and may therefore be unstable. To access it you need a password which is in the announcement.

This game is on other platforms?
Edit: somehow managed to not read that it is releasing on consoles next year 🤦🏻‍♂️

View PC info
Very cool! I'm glad that you can finally favorite a server. Typing in my ip address every time I wanted to connect to my dedicated server is pretty obnoxious.
2 Likes, Who?
While you're here, please consider supporting GamingOnLinux on: