The next-generation X-Plane 12 flight simulator is on the way, with it now being officially announced as available in Early Access with a Beta.

Laminar Research mention that "every major aspect of how we simulate the world and its effects on aviation has been rewritten based on first-principles physics and real-world data with tireless pursuit of realism" which sounds rather fancy doesn't it? In the official announcement, they make it clear a lot of work is still to come on it. 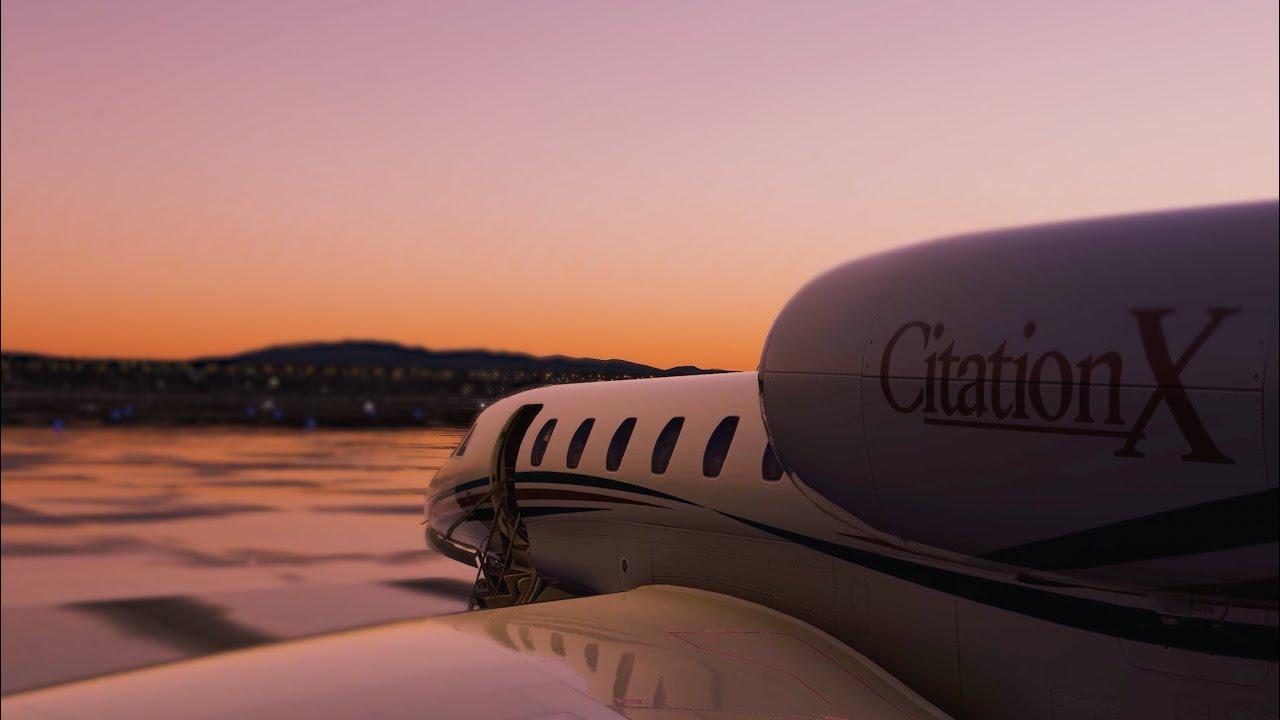 Some of what's new in X-Plane 12 includes:

If you do decide to pick it up you will get access to the Linux, macOS and Windows versions along with: 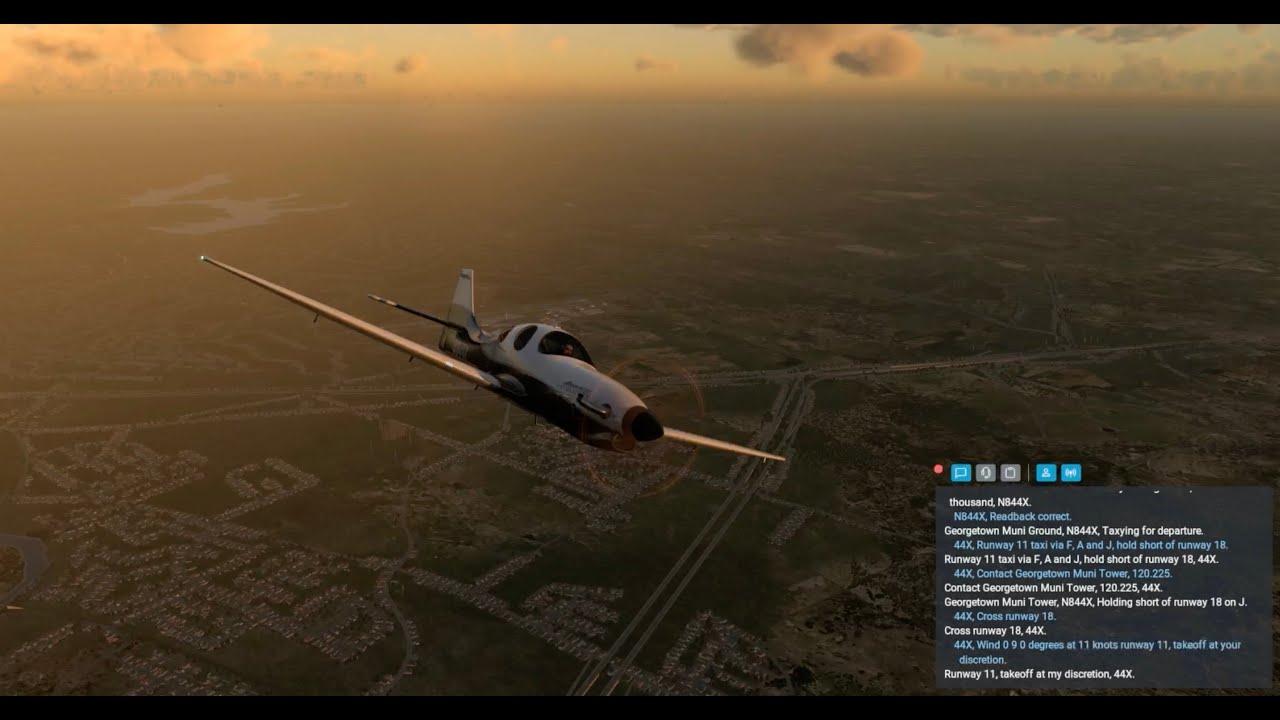 The cost is currently $59.99 and it's only available via their official site.

View PC info
On this one, we have a really good FOSS alternative (FlightGear) so I'll be sticking to that for any flight sim play

(which is rare type of game for me to play

Mountain Man 15 Sep, 2022
View PC info
Normally, I stay far, far away from anything "early access", but this is a very tempting purchase because I know Laminar Research will deliver.
3 Likes, Who?

jordicoma 15 Sep, 2022
View PC info
I tried yesterday, and it doesn't feel like an "early access", is more like a feature update.
And if it has to many bugs, you get access to x-plane 11, that has many years of bug fixing.
0 Likes

Mountain Man 15 Sep, 2022
View PC info
Just took the demo for a spin, and it looks and runs great. Hard to believe this only an early beta. The new 3D cloud rendering is the real deal. You actually enter clouds by degrees instead of your view out of the windows suddenly turning white. The 3D water is very nice, too, but has less of an impact on one's flying experience since you're usually viewing it from a few thousand feet in the air where you really can't see any detail.

Supposedly the air traffic control experience is improved, but I didn't really mess around with it, and I know Austin Meyer has been going nuts about the new weather rendering engine, which I assume works as advertised.

I suppose you could argue that this is just a feature update to X-Plane 11 (which was arguably just a feature update to X-Plane 10, and so on), and while there will obviously be a lot of similarities to earlier versions, I also know from reading the X-Plane blogs that significant chunks of code have been rewritten from scratch in order to implement the new features to the point that they could not be easily backported to version 11. And considering the length of time between full version releases, and the constant support and updates X-Plane receives throughout each version's life cycle, I think asking full price for the latest release is more than fair.

View PC info
I have it as I want to participate as much as possible with testing. We are all at x-plane dot org forums BTW.

It is definitely not a feature update. The engine was rewritten. It's not an asset swap.

Loading speeds have significantly improved and its stable as a rock.

The visuals are stunning. The default airports seem alive and have working gates and pushback control. And the signs on the airports make sense.

And most important, the flight model has been improved even more.

Quoting: tfkLoading speeds have significantly improved and its stable as a rock.


That's nice to hear, as loading speeds were definitely an issue with XP11 vs MSFS. I'm personally waiting for it to reach Steam.

For anyone reading, Laminar Research tends to treat these "early access" builds more like release candidate open testing, so they're usually pretty stable and feature complete, and they're looking for last minute issues that people bring up, so you can use these with confidence.
0 Likes

Quoting: iiariFor anyone reading, Laminar Research tends to treat these "early access" builds more like release candidate open testing, so they're usually pretty stable and feature complete, and they're looking for last minute issues that people bring up, so you can use these with confidence.

Not exactly true. According to the X-Plane website, this is very much a beta with currently hundreds of known bugs and other issues that make it not ready for primetime. That's why Laminar Research always includes the previous version as part of the beta purchase so you have a fully stable product to fall back on while the developers put the finishing touches on the next major release.

From the development blog linked in the main article:

"So why Early Access now? Not because X-Plane 12.0 is done – we still have over two hundred open bugs and a lot of things we want to do. X-Plane 12 is in Early Access so that the entire X-Plane community can be involved in X-Plane 12’s growth, not just a limited number of testers."

View PC info
X-Plane 12 is out on Steam now. I've given it a quick test and it runs great - very smooth considering the early access status!
1 Likes, Who?

Quoting: FredOX-Plane 12 is out on Steam now. I've given it a quick test and it runs great - very smooth considering the early access status!

Yeah. Bought it for my Legion 5 laptop and instructed Steam to use the 3050. Very nice experience.
0 Likes
While you're here, please consider supporting GamingOnLinux on: