This is really great to see! Armello from developer League of Geeks has a fresh update out, and it restores full Linux support. Armello is a lot of fun to play with friends, and quite a few hours were put into it by me at the original release playing it online together with our contributor Samsai.

For those who don't know what it is: Armello is a grand swashbuckling adventure that combines three styles of play; The deep tactics of card games with the rich strategy of table top board games, combined with a character role-playing system.

So what happened? Back in July, the developer stopped advertising Linux (and macOS) support on it, due to an update that pulled in a whole new online system with their service provider actually dropping both platforms, so they were stuck. Thankfully, their provider has now hooked up full support for both and so League of Geeks "pounced on the opportunity to restore Party functionality here".

With the update it now means players on Linux and macOS are once again fully supported, advertised as being so and have access to cross-platform online play (with everyone even consoles) with the party system. 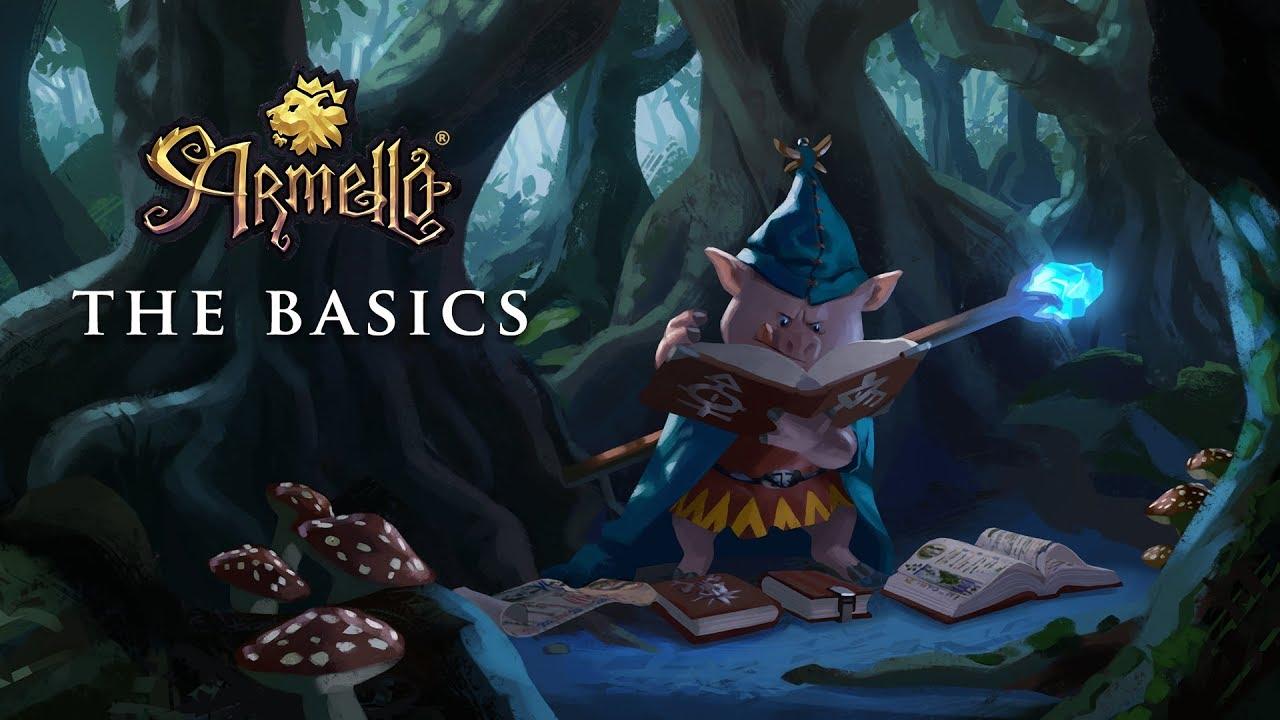 You can buy it on:

View PC info
This is some GREAT NEWS !
Hurray for Armello being back up and running !
1 Likes, Who?

View PC info
Apparently, I already own this game and I think I'll give it try as it looks fun.
0 Likes

View PC info
I wonder if (although I'm pretty sure the answer is no) the game will go through the Deck verification process again so that it's the Linux version that gets deployed on the Steam Deck. Still, the developers can ask for that to happen.
3 Likes, Who?

View PC info
Awesome! It's the only game I play with my friends online, and they were starting to get upset at me with the little glitches and bugs on Proton :D

Love to see Devs doing this. In case any of them are reading; thanks!
0 Likes

View PC info
Great! I wasn't able to get the game refunded after they dropped Linux support for online games (Steam refused to process it, even though I shared a link to the post where the devs were saying they authorised the refund), but if I had, I'd be re-buying it now. Great game to play with friends.

Quoting: CatKillerI wonder if (although I'm pretty sure the answer is no) the game will go through the Deck verification process again so that it's the Linux version that gets deployed on the Steam Deck. Still, the developers can ask for that to happen.

I thought you could always force the native version by choosing “Linux Runtime” in the compatibility tools?
0 Likes
While you're here, please consider supporting GamingOnLinux on: