Cyberpunk 2077 from CD PROJEKT RED recently had a big 1.61 patch out, and with it came support for AMD FidelityFX Super Resolution (FSR) 2.1.

Previously CP2077 only had FSR 1.0 and the amount of improvements between 1.0 and 2.1 for FSR is crazy. The picture quality is massively improved, as shown with my Dying Light 2 video, and for Cyberpunk 2077 the difference is quite striking. Picture quality pretty close to native resolution, with a vastly improved FPS and frame-timing. It's like a complete night and day difference.

Have a look at the comparison below: 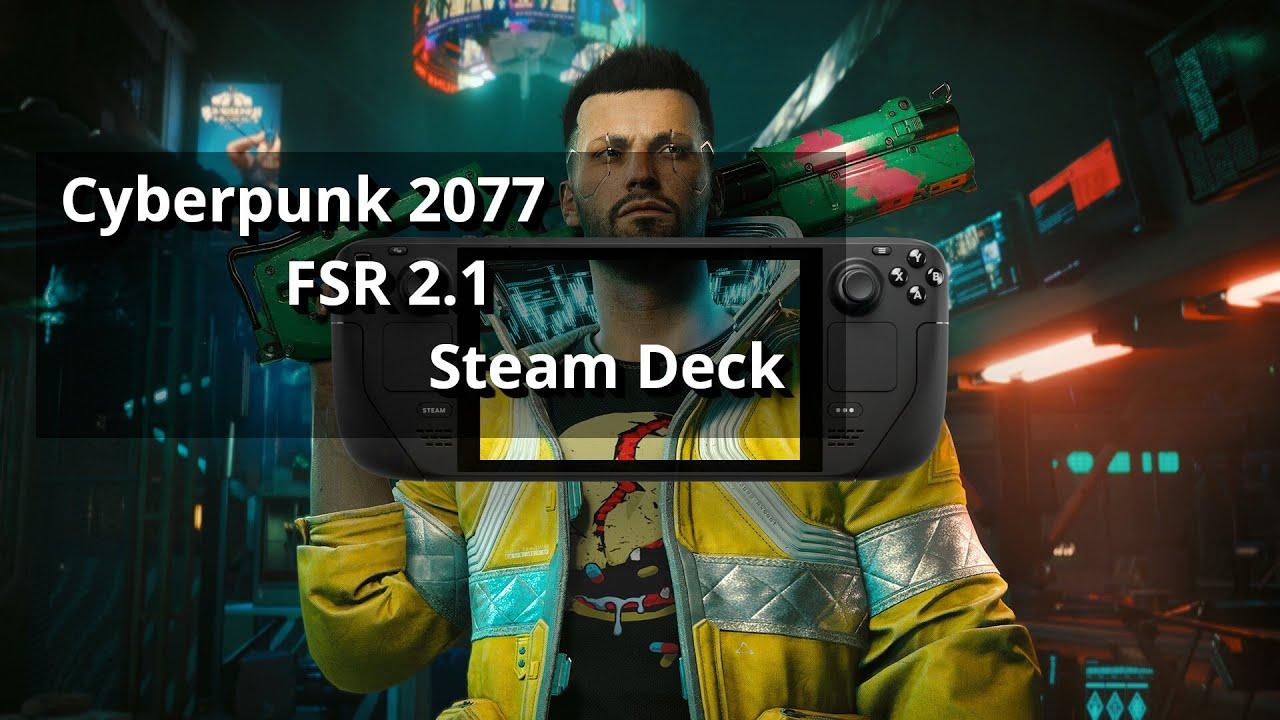 I'm amazed by it. Until now, I was really struggling to get enough enjoyment out of Cyberpunk 2077 because it's such an intensive game on your system. On my Fedora Linux desktop, it's simply unplayable, as the controls don't work properly and my character keeps staring at the floor or ceiling and I've never figured out why. On Steam Deck though, it controls well and now thanks to this — looks and performs much better too.

Hopefully more developers will go back to add in FSR 2.1 to their games, it's awesome.

You can buy it for Linux / Steam Deck directly on Steam.

If you have an issue with text sizing in CP2077 on Steam Deck (and fixing some being distorted with FSR 2.1), here's a mod you can try: 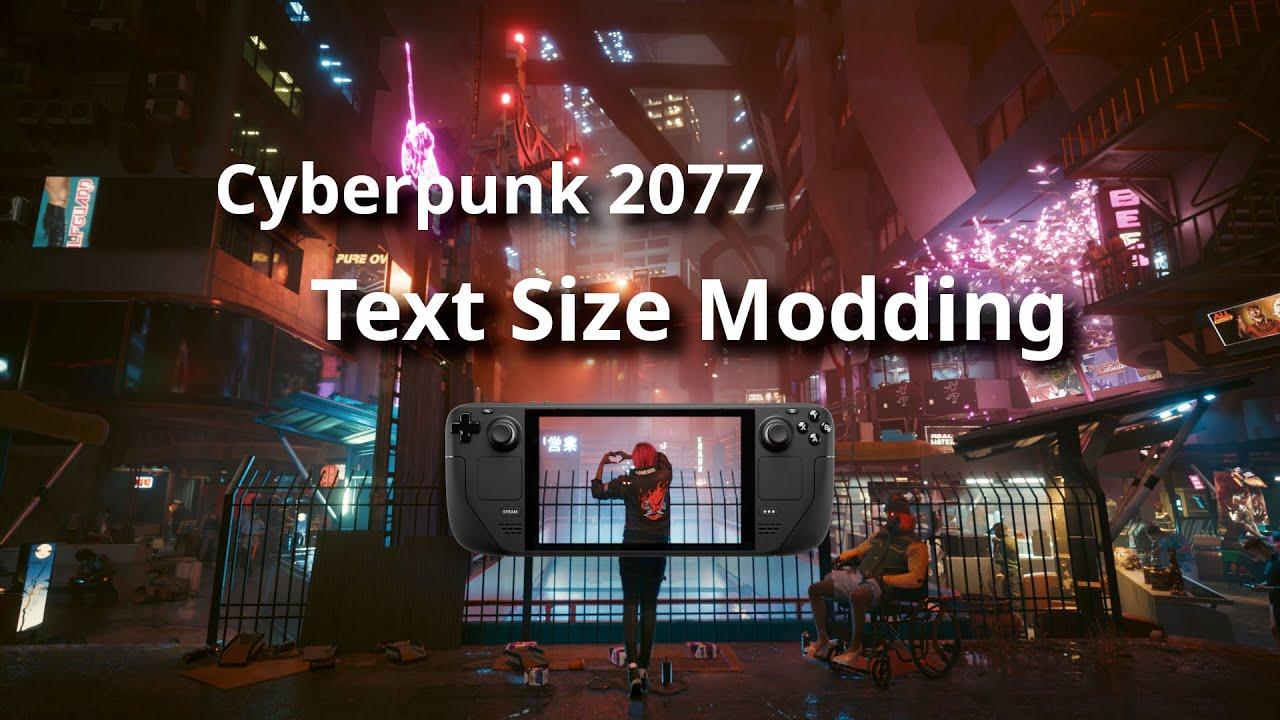 View PC info
Did you never figure out that "look at floor/ceiling" bug? Was it reported elsewhere? Feels like it's controller related, but I never experienced it.

I guess the other advantage of having this built into the game (rather than relying on a full-screen hack) is that it will only need to apply FSR to the scene itself, and not the HUD too, which should make it even more crisp.

I never finished Cyberpunk 2077, despite nearly 50 hours played. There's so much in there, content-wise, I kept forgetting to progress the "real" story. Great game, lots of fun.
1 Likes, Who?

View PC info
Good grief! I will have to do a 3rd run! I feel so miserable!

Edit: I did my second run on Steam Deck with the SteamOS FSR because I found the in-game one being... Meh... I found some weird "upscaling pixelization". Looking forward to test FSR 2.1.

View PC info
Maybe this is the sign for me to finally play it, last excuse for me not to was the lack of HDR in Linux (though I was going to play on my desktop instead of the Steam Deck)
0 Likes
Zer0Cool 9 Nov, 2022
Is balanced really that much better running than quality?
0 Likes

Quoting: scaineI never finished Cyberpunk 2077, despite nearly 50 hours played. There's so much in there, content-wise, I kept forgetting to progress the "real" story. Great game, lots of fun.

Keep it that way, I'm sad I finished it... didn't do all NCPD events, but all gigs and sidequests, before finishing the main story. And... I miss it. The atmosphere, the characters, the details... man, the details in this game are amazing. Environmental storytelling all over the place: a stray car on the high way bridge, a note, somebody having problems with their corporation, a corpse in the river below... so. good.
5 Likes, Who?
drjoms 9 Nov, 2022
View PC info

Quoting: MohandevirGood grief! I will have to do a 3rd run! I feel so miserable!

Edit: I did my second run on Steam Deck with the SteamOS FSR because I found the in-game one being... Meh... I found some weird "upscaling pixelization". Looking forward to test FSR 2.1.

HDR is there, just not for the games and overall programs.
0 Likes

View PC info
So what internal resolution is this running then? I assume it up-scales to 720p?

Quoting: JuliusSo what internal resolution is this running then? I assume it up-scales to 720p?

Am I the only one that thinks it looks horrible? It looks very blurry, you can hardly read the quest text on the top right.
1 Likes, Who?

Quoting: CaenthAm I the only one that thinks it looks horrible? It looks very blurry, you can hardly read the quest text on the top right.

That seems to be some weird bug with smaller text (but only some), the majority of the text (minus that and the other line in the bottom left corner) seems fine. However, I've found a mod that let's you adjust text size and it seems to work great for the important bits, I've videod the steps to do it and will have a guide video up tomorrow.

Ah screw it, did it now: https://youtu.be/WyZuHfq2qYY