GOG are giving away another free game. This time it's Narita Boy during the GOG Black Friday sale that's live now.

The giveaway can be found on the GOG homepage, just be logged in and scroll down a bit. You can claim it free until November 25th at 2 PM UTC, after which they'll have another free game deal up. 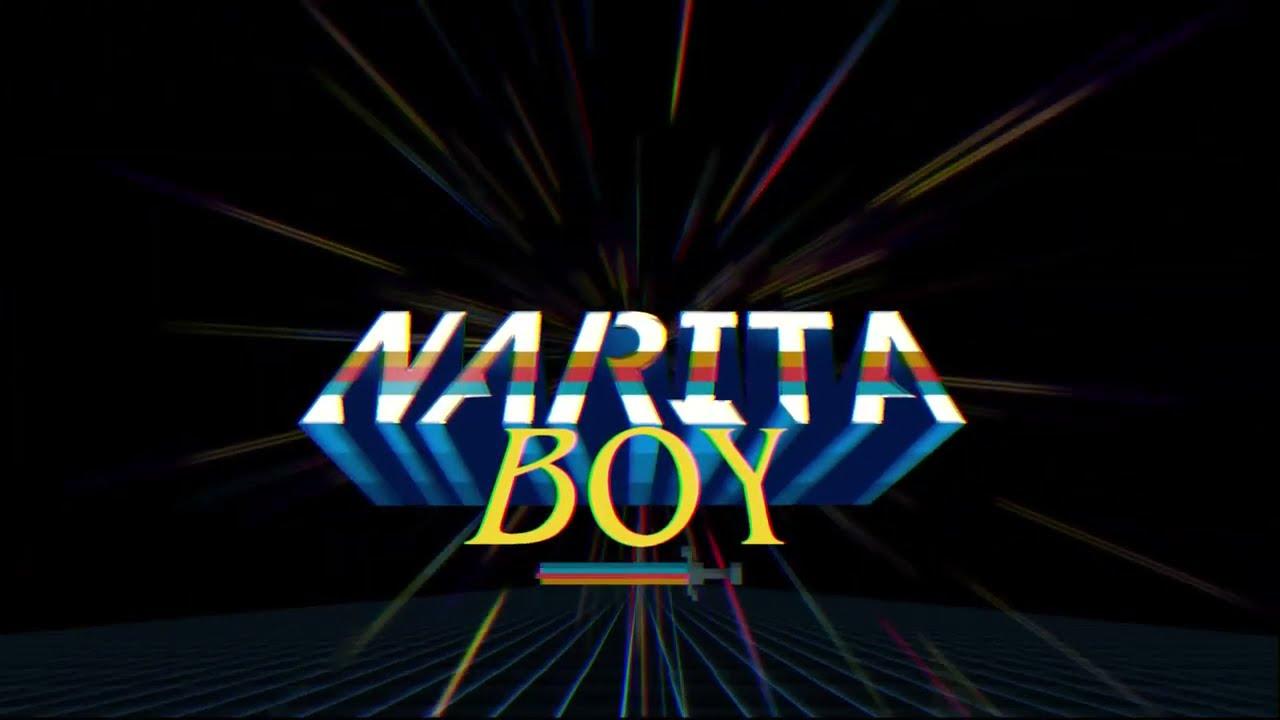 For this sale, GOG has a few curated deal lists to help you:

The Black Friday Sale is live now and will last till November 30th at 11 PM UTC.

For easy installing and updating on Linux regardless of Native Linux games or Windows games with Wine, try out the excellent Heroic Games Launcher.

About the author - Liam Dawe
I am the owner of GamingOnLinux. After discovering Linux back in the days of Mandrake in 2003, I constantly came back to check on the progress of Linux until Ubuntu appeared on the scene and it helped me to really love it. You can reach me easily by emailing GamingOnLinux directly.
See more from me
Some you may have missed, popular articles from the last month:
12 comments
Page: «2/2
itscalledreality 24 Nov

Quoting: itscalledrealityReally, third party clients are more in the spirit of GOG than an official client would be.

Would be? Well, they already have an official client, it's called Galaxy... not supporting Linux of course.

And while I'm ok with third party clients for GOG, I'm still missing the dedication and commitment for Linux that Valve shows with Steam OS and Proton. GOG doesn't even try. And to say that third party clients fit GOG better sounds like making a shabby excuse for them to do nothing. According to their community wishlist, there are a lot of people complaining about the lack of an official Linux client.

Yeah like I said there is no official Linux client. The third party clients however do have proton support built in so it really doesn’t matter if GoG puts forth effort because other people already are.

If you don’t like GoG inability to support Linux, then why do toy want them to support an official client?

People who are complaining that GOG in house branded client doesn’t exist for Linux are wasting their breath.
1 Likes, Who?

View PC info
I like that GOG doesn't require a client to play their Linux games, unlike Humble's Game Collection.
0 Likes
«2/2
While you're here, please consider supporting GamingOnLinux on: