Slay the Spire is getting an official Board Game

Do you love Slay the Spire and want to take it into the real world? There's a Board Game being made for it.

As a big fan of the game with many hours in it on Linux, I feel like I need it but the price is a little on the steep side at $100 for the set. Popular though, as the crowdfunding campaign on Kickstarter managed to get funded in only a few minutes and is currently sat pretty at close to $2 million USD in funding — wow.

It's a pretty intricate and luxury board game though, along with a smaller company producing it so the price does sort-of make sense when you take things into account. It's not Monopoly after all. Sure does look fantastic too! The co-op aspect of it sounds pretty fun too.

You can see an overview from YouTube channel The Brothers Murph below: 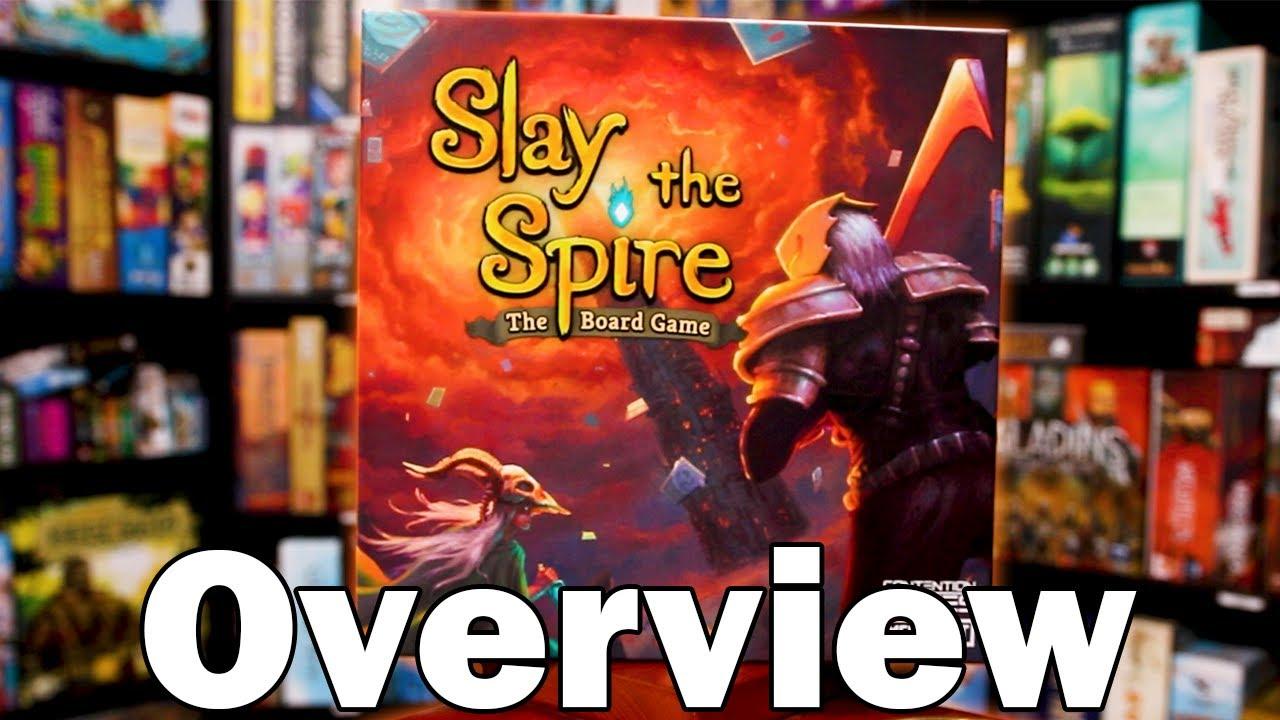 What do you think? Will you pick it up if you're a fan?

About the author - Liam Dawe
I am the owner of GamingOnLinux. After discovering Linux back in the days of Mandrake in 2003, I constantly came back to check on the progress of Linux until Ubuntu appeared on the scene and it helped me to really love it. You can reach me easily by emailing GamingOnLinux directly.
See more from me
Some you may have missed, popular articles from the last month:
7 comments
Purple Library Guy 4 Nov, 2022
Watching that overview . . . the board game is very much the computer game. Differences are slight.
2 Likes, Who?

View PC info
Playing Slay the Spire I kept thinking how awesome it would be to play this in the physical world. Now after watching this explainer video I think I'd regularly forget to keep track of most of these mechanics.
1 Likes, Who?

Quoting: brokeassbenPlaying Slay the Spire I kept thinking how awesome it would be to play this in the physical world. Now after watching this explainer video I think I'd regularly forget to keep track of most of these mechanics.

That is definitely one of the nice things about computer games--the computer handles the fiddly stuff.
I notice one of the few real changes is a nod to that issue--the scaling down of attacks and hit points so a base attack does just 1 point of damage. I wonder if that makes poison more powerful.

View PC info
Currently backing at the $100 dollar level since I've got a gaming group that will likely appreciate it (though shipping's going to be ~50% on top of that since Hawaii is "rest of the world" apparently). It's not cheap, but it's including literally hundreds of cards and other components which appear to be fairly high-quality, so I don't think the asking price is absurd prima facie. The co-op mode is the big draw for me, makes me want one in the video game now. (There's probably something with mods, I haven't looked.)
1 Likes, Who?

View PC info
I am very tempted as well...

View PC info
If anyone wants to try it out, it's been released as a mod for Tabletop Simulator. A friend and I went through it today (dying to The Champ in Act 2 with a Silent/Defect combo). There are definitely a bunch of changes that have been made to accommodate its new form, but it does capture the feel of the original pretty well.

It is, and it isn't. It doesn't reduce over time, which is cool, but you also apply less of it, numerically speaking. The Silent with poison is my favorite way to play, and I didn't notice it feeling either significantly over- or under-powerful compared to the original in this run.

The Defect has a straight-up upgrade, since you no longer have to worry about order in orb slots, you can choose which one to evoke and you can choose the target of lightning orbs. Between my poison and my friend's lightning we'd regularly be doing 2–6 times more damage as end-of-round actions than we'd done during it.

Last edited by Philadelphus on 6 November 2022 at 2:08 am UTC
3 Likes, Who?
While you're here, please consider supporting GamingOnLinux on: