Thelio Major, System76's high-end Linux desktop is going through a big upgrade that's due out on November 28th.

Thelio Major is System76's most powerful gaming system, placing some of the largest GPUs on the market in a machine engineered for quiet, effective cooling. This custom cooling system uses a phase-change cooling method to move heat away from the components, and large fans to quickly and quietly exhaust hot air. The goal: To ensure these powerful components run as close to their top performance as possible.

One of the major design changes, is that it will finally have a removable I/O shield like most other cases. While the case is design specifically by System76 for their systems, it's nice to see this now an option so you can easily change the motherboard for future upgrades. In a press note, they said the change should roll out to other Thelio models in future too.

Some of the highlights of the new refreshed Thelio Major include:

They also shared a video talking a little about the R&D process: 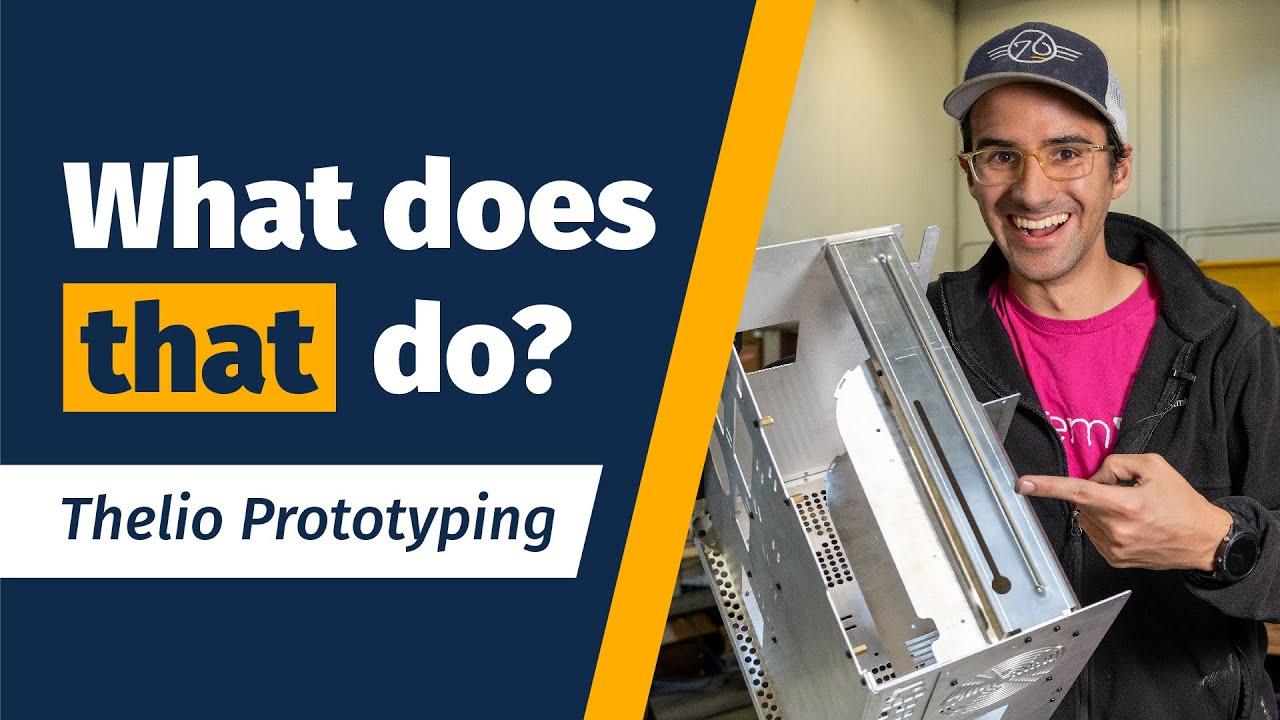 [email protected] 20 Nov, 2022
View PC info
This was one of my major grips with their chassis. Since motherboard deaths are the major contributor of trowing out a entire chassis, for those bespoke models, this will increase the reparability tremendously.

My other grip with them is the absence of frontal output. USB, audio, a real reset button. Those are important things that is inexcusable for not be present in expensive systems like those they sell.
0 Likes

Quoting: [email protected]This was one of my major grips with their chassis. Since motherboard deaths are the major contributor of trowing out a entire chassis, for those bespoke models, this will increase the reparability tremendously.

My other grip with them is the absence of frontal output. USB, audio, a real reset button. Those are important things that is inexcusable for not be present in expensive systems like those they sell.

The USB and audio in the back only is a pain for sure. There is no need for a reset button at all though.
0 Likes

cameronbosch 20 Nov, 2022
View PC info
I know that many Arch-based distros are having issues with the Nvidia 4000 series GPUs, but I'm shocked that there's still no timeline for their addition to System76 desktops, given that Debian & Ubuntu-based distros do work with them. Hence why I built my own desktop.
0 Likes

View PC info
No ones going to mention the unicorn head?