Thousands of years later, The Bible has arrived on Steam

I had to do a double-take to ensure I wasn't seeing things: The Bible is now available on Steam in the form of a Kinetic Novel. Yes really, a developer going by "Bible Games" has actually put it on Steam. This release supports Linux with a Native build too (Ren'py engine) because of course it needs to reach all God's children — something like that anyway.

Not only does it provide the good book, it also comes with an original soundtrack and an voice over from beginning to end. On top of that, there's even a trivia section so you can really prove your knowledge, 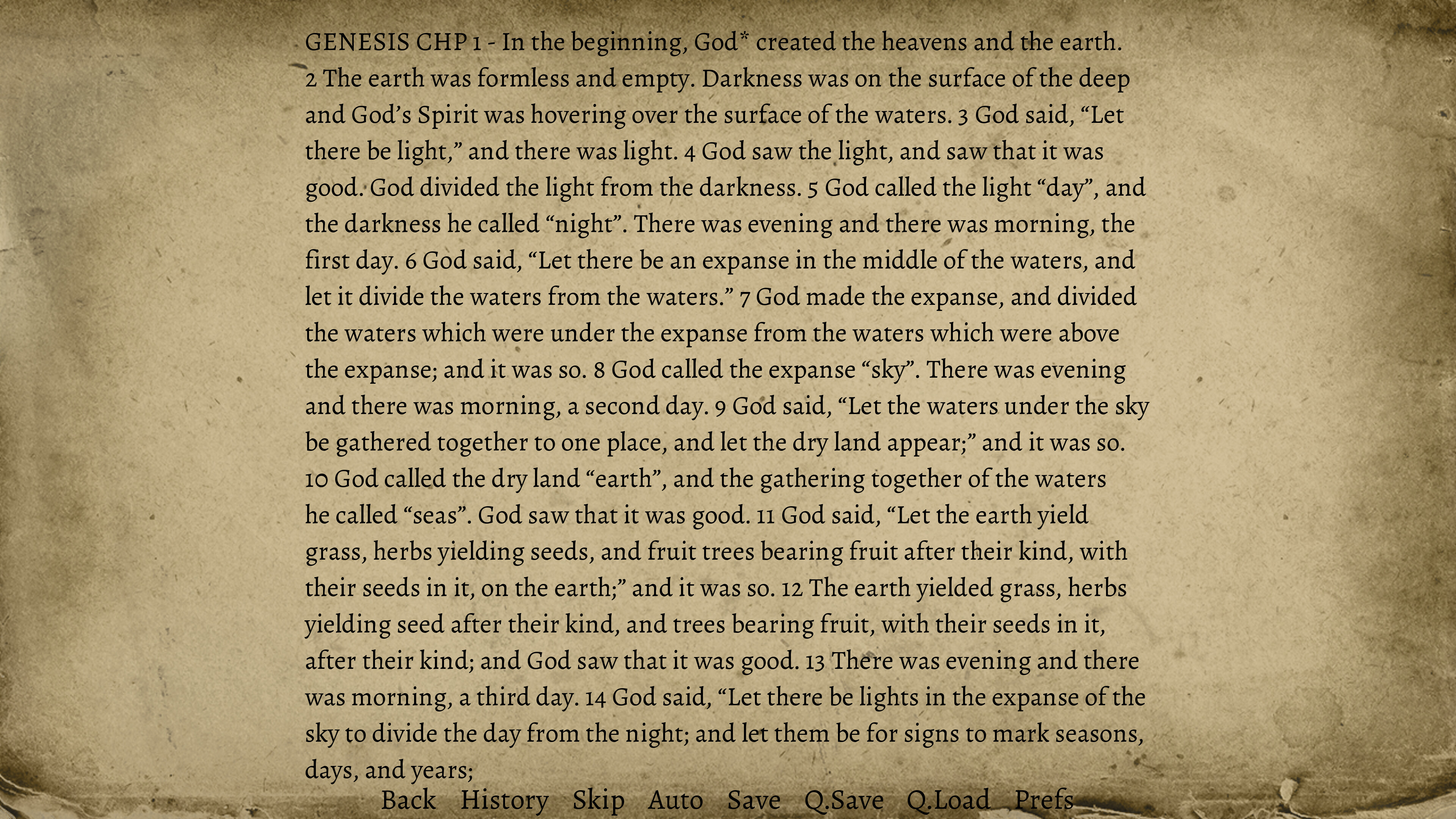 I don't think it really needs much of an explanation? Or maybe it does? I heard it's a bit unbalanced and gives lots of conflicting information that doesn't hold up well.

While some might think this is a little odd, or even a silly gimmick, it's managed a "Very Positive" rating on Steam so clearly some are enjoying their time spent in it with reviews like "I will become the greatest Bible player" and "atheists approved".

Even better, it has achievements, because as God knows, people sure do love earning things on Steam. Going by a Reddit post, the developer mentioned they did this because other ways of reading it on a PC were apparently bad.

Again, yes this is a real Steam "game" release, see it over here.

Oh they even made a little trailer for it: 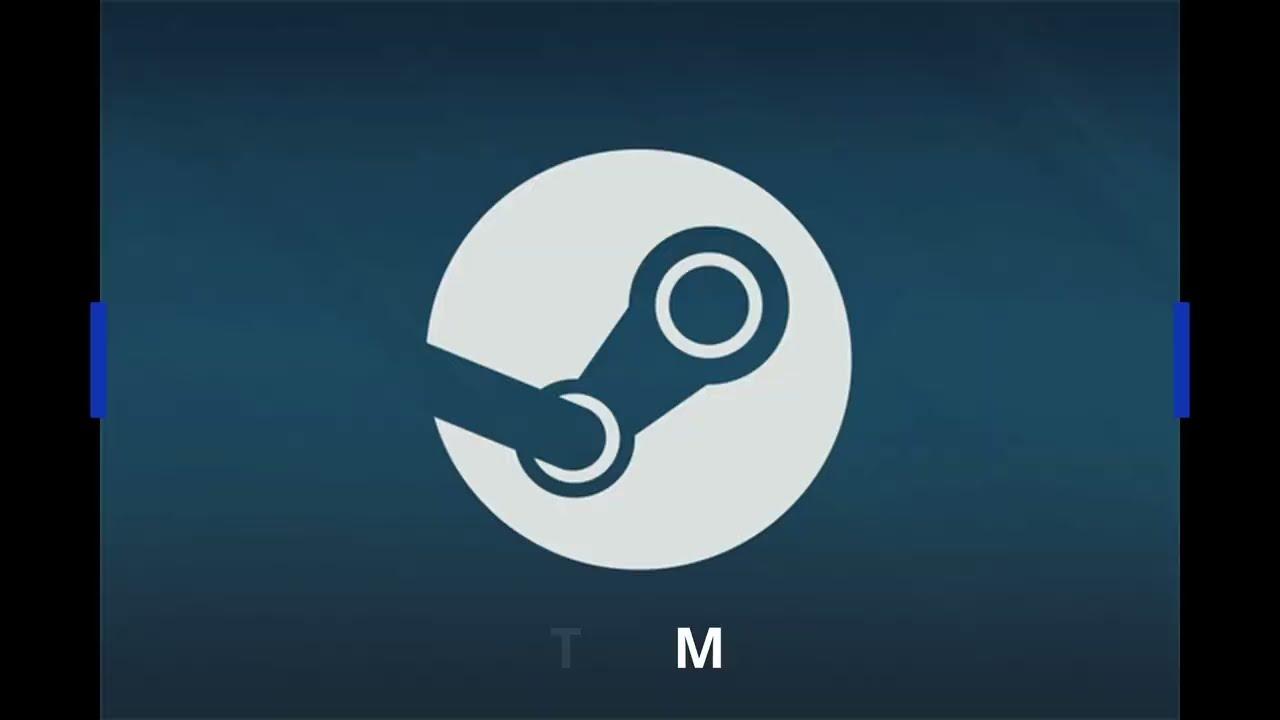 About the author - Liam Dawe
I am the owner of GamingOnLinux. After discovering Linux back in the days of Mandrake in 2003, I constantly came back to check on the progress of Linux until Ubuntu appeared on the scene and it helped me to really love it. You can reach me easily by emailing GamingOnLinux directly.
See more from me
Some you may have missed, popular articles from the last month:
36 comments
Page: 1/4»

View PC info
I sure love your 'It's a bit unbalanced' rating lots!
9 Likes, Who?

View PC info
The reddit thread is interesting. The guy who made this claims he couldn't find an audiobook, or an accessible version for visually impaired people ... which is pretty implausible by itself; but then he goes on to tell how that gave him the impetus to prepare 'translations of the text into as many languages as he could', & hire voice actors in various languages to record his (?) translations, and so on.

Doesn't sound terribly serious (or even sane) to me.

I mean, pro-level bible software costs a ton (because it comes with pretty amazing interlinked text, Greek & Hebrew translations, historical commentaries, and so on), but basic e-book/audiobook type releases are a dime a dozen.

View PC info
I like the idea of not behaving like an ass but the universe creation dunnoh it made a lot of ppl angry and it has been widely regarded as a bad move.
8 Likes, Who?

Duplication glitch for infinite wine and fish still not patched. Took 3 days to respawn when i died.

View PC info
I have been doing some light reading recently; https://www.amazon.com/Jesus-House-Pharaohs-Revelations-Historical/dp/1591430275/ so this is a wonderful coincidence.

I was actually wondering why there haven't been more games, perhaps similar to Total War, that takes place in dynastic Egyptian times.
1 Likes, Who?
1/4»
While you're here, please consider supporting GamingOnLinux on: