Not only has Team Fortress 2 been updated but it seems like quite a huge one thanks to the addition of VScript, and you can now run Linux inside it. That's right, TF2 came to Linux back in 2013 and now TF2 itself can run Linux. What a time to be alive.

Developer Joshua Ashton, who also works on DXVK and VKD3D-Proton (part of Steam Play Proton) has been busy it seems, helping out with other Valve projects like TF2 adding in VScript which enables map makers to do some pretty wild stuff. Here's the main changes:

Ashton even did a little video, to show Linux running inside Team Fortress 2 and you can find the code behind it on GitHub. It's quite fascinating, and probably means it won't be long before someone puts Doom inside TF2 if they haven't already somehow. 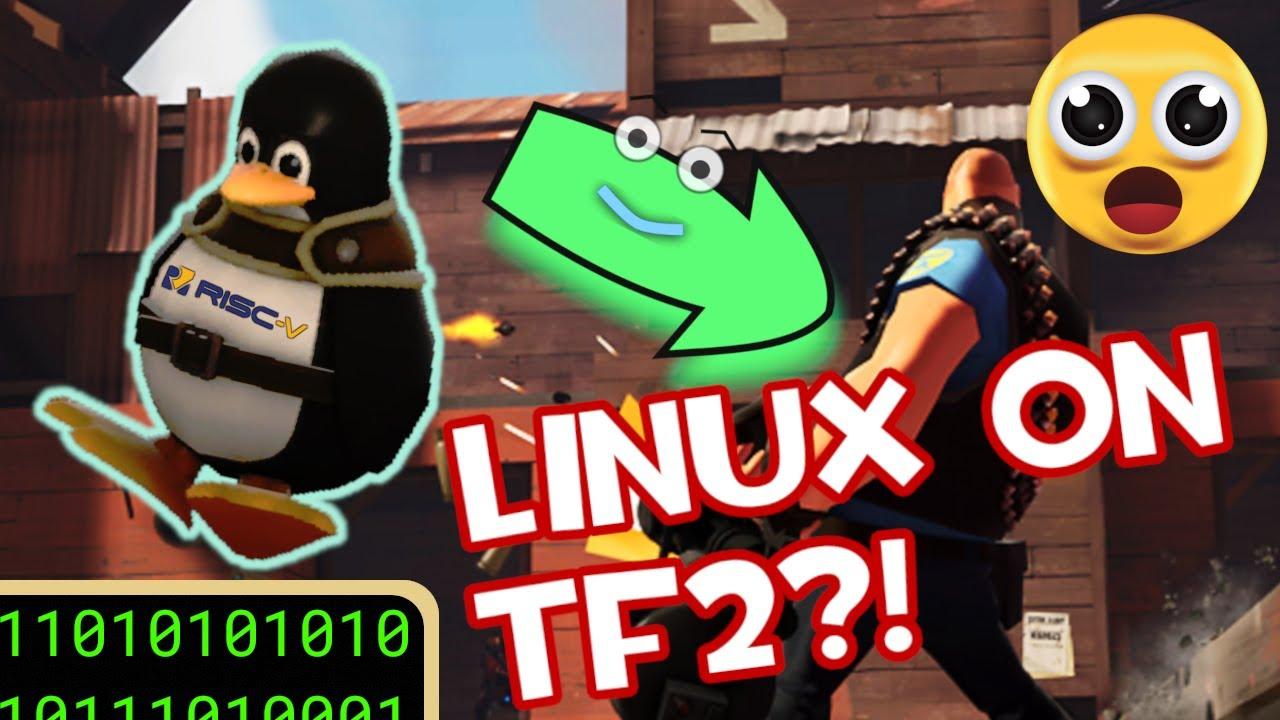 Want to actually know more about it and what it can possibly do? YouTuber shounic, who I imagine you already know if you're into TF2, did a video on the Beta version of this which you can see below and explains it many times better than I could hope to for you: 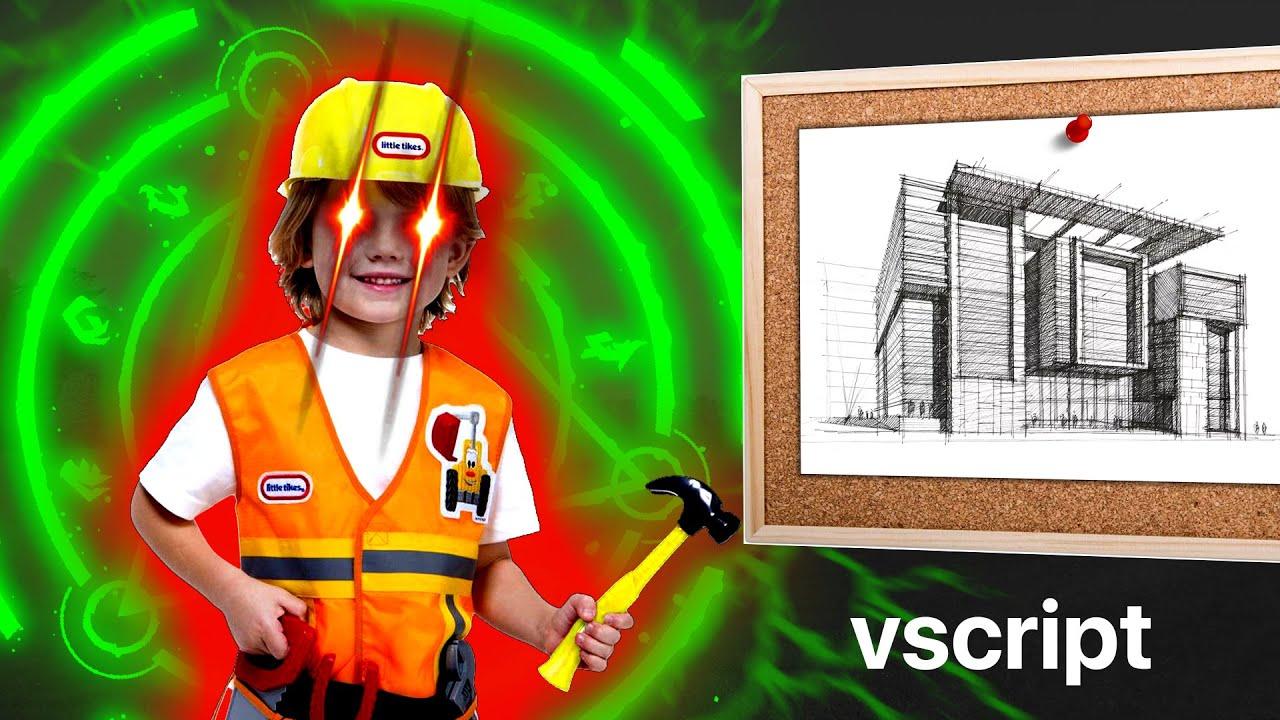 Does that mean you can run Linux inside TF2 through Proton in Linux? 🤔
8 Likes, Who?

Someone needs to try this NOW!

And then run TF2 natively on that Linux inside TF2! 🤣
5 Likes, Who?

And then run TF2 natively on that Linux inside TF2! 🤣

This is not true without Doom somewhere in the chain!
5 Likes, Who?

View PC info
can we install steam inside of it too ?
2 Likes, Who?

Quoting: fagnerlnErrrr... Is that secure? The game already has cheating issues, what can go wrong when someone execute an OS on it?

And rampant bot issue.
1 Likes, Who?
1/2»
While you're here, please consider supporting GamingOnLinux on: