Here we go! The next version of KDE Plasma is now in Beta and ready for wider testing, with some really great sounding changes. This is my favourite Linux desktop environment I use at home, plus it's the Desktop Mode on Steam Deck!

One of the big changes coming in Plasma 5.27 is the addition of Flatpak permission settings, so you'll no longer need another additional application (like Flatseal) to sort through what Flatpak packages can do. This is great, and has been needed for a while. 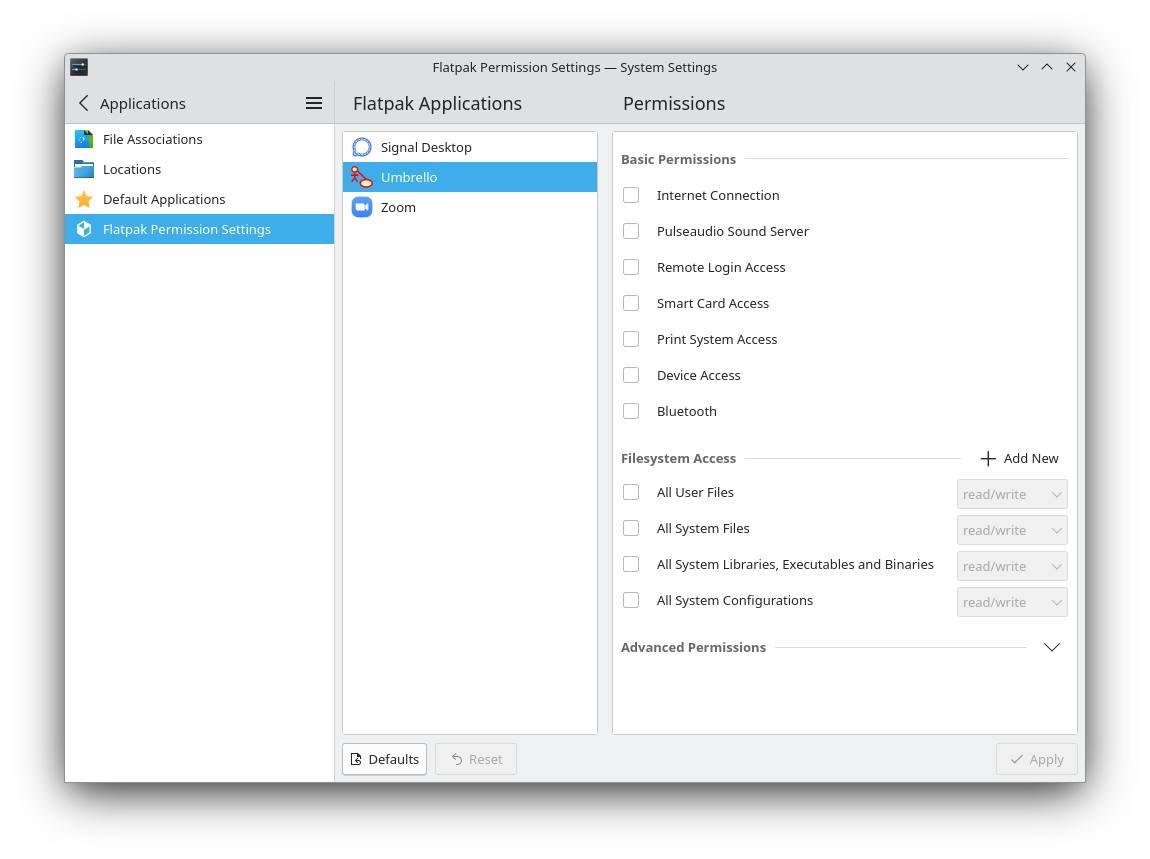 Multi-monitor support should also be a lot better, as they've done a huge overhaul on it behind the scenes. While it should be mostly invisible to the end-user the changes involved were quite big and should result in no more empty desktops, you shouldn't see panels and widgets getting lost, a better experience with USB-C based docks (hello Steam Deckers) and so on.

This is probably what I am most excited about, as someone who uses Plasma for basically everything, it has been a nuisance at times with docking the Steam Deck and with it losing my second monitor on my desktop at times. 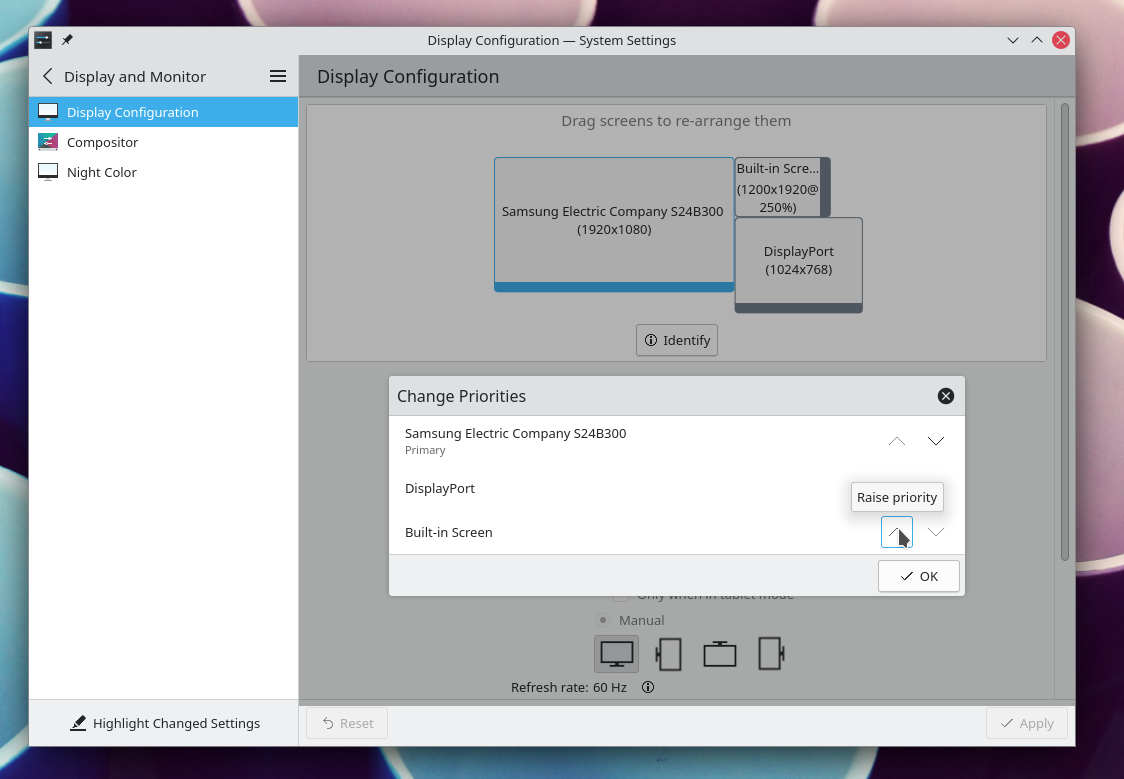 Some of the other changes coming include: 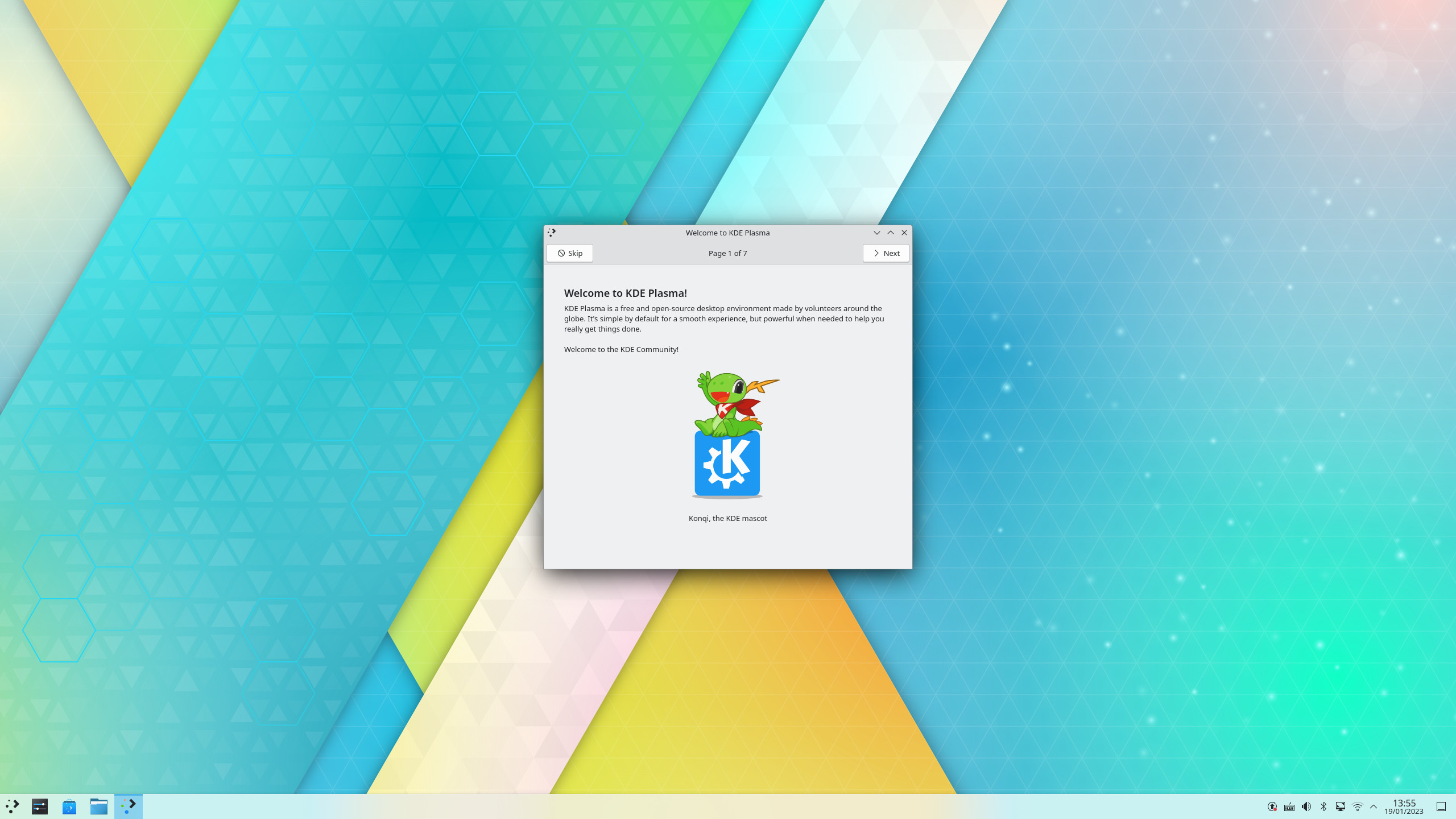 About the author - Liam Dawe
I am the owner of GamingOnLinux. After discovering Linux back in the days of Mandrake in 2003, I constantly came back to check on the progress of Linux until Ubuntu appeared on the scene and it helped me to really love it. You can reach me easily by emailing GamingOnLinux directly.
See more from me
Some you may have missed, popular articles from the last month:
22 comments
Page: «3/3

STiAT 22 Jan
View PC info
Oh. Cool. If that actually fixes my issues with multi monitor I probably will switch back to KDE.

I am fine with Gnome now, though, input lag in windowed mode sucks (works perfectly well in fullscreen).

I'll give it a try, probably my stint with Gnome will end with F38 releasing. Will depend on if updates in discover work properly too (had strange issues there on F36.

Quoting: mr-victoryThis time KDE stole from Microsoft, the new tiling feature is probably inspired by Win11's corresponding feature. (was it called snapping?) But they didn't just copy pasta but slightly improved it.

To be fair, tiling and snapping was a thing long before Windows 11 came around. The built-in support for more extensive tiling has been a user request (and in the works) for quite some time, instead of having to rely on user-made scripts and plugins :)
1 Likes, Who?
« 1«3/3
While you're here, please consider supporting GamingOnLinux on: