Valve gave Proton Experimental a small update with two improvements, plus for users of GE-Proton you may want to know about an important version bump there too for Steam Deck and Linux desktop gamers.

Proton Hotfix also seemed to get an update, although there's no notes anywhere I could see on what has actually changed there.

If you're confused on Proton and all the different versions, see my original guide on Proton. Proton Experimental gets automatically installed if Valve set it on a game, or you can just search for Proton Experimental in your Steam Library to install it. Then in the Properties -> Compatibility menu you can set it on individual games. I did a previous guide on swapping Proton versions below:

GE-Proton 7-47 also rolled out, as another quick update to the community-made build that included a rather urgent fix, as the release notes mentioned it has "been writing invalid state cache files that can lead to all sorts of trouble". So it seems like a pretty important one to upgrade to.

All this and more was covered in my recent Steam Deck round-up video: 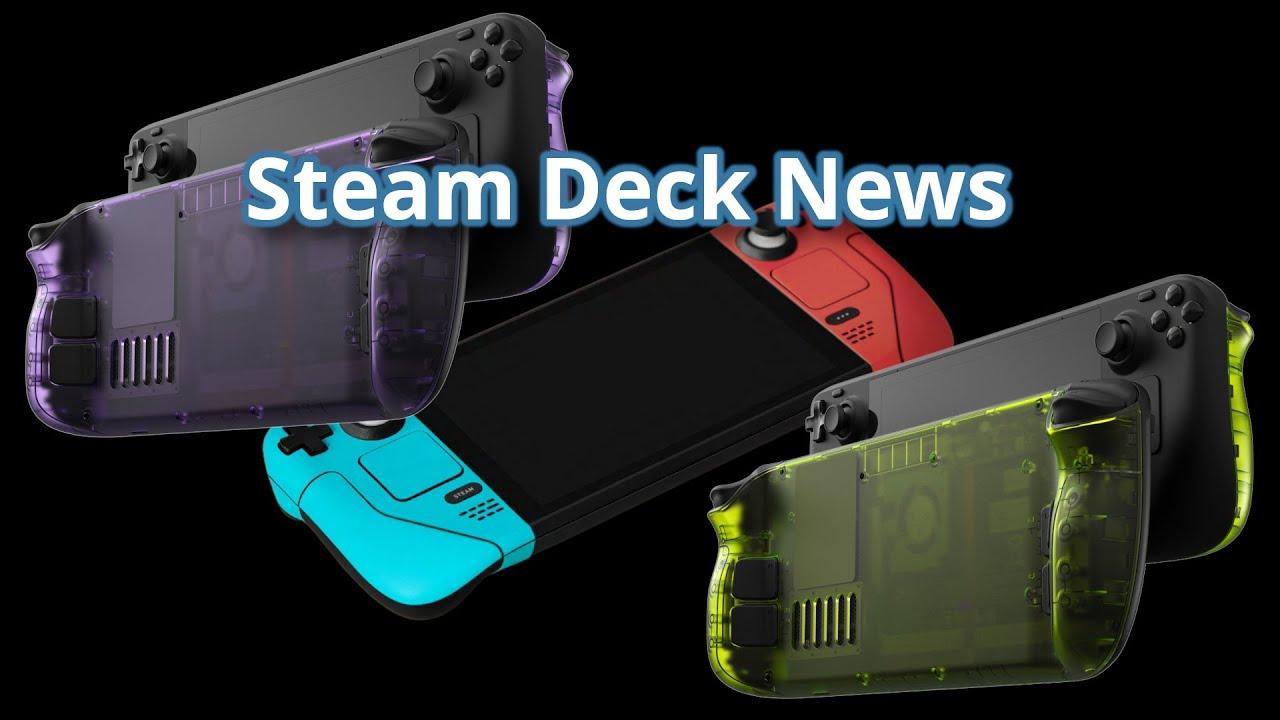 View PC info
Glad to see that big job of fixing up MSHTML for the FF14 launcher working. I've long since gone to XIVLauncher, but there's always need for the official one to work as well.
0 Likes

View PC info
If, like me, someone uses the Steam Flatpak, I recommend using ProtonUp-Qt to install Proton-GE.

There is a Flatpak build of Proton-GE, but it is several versions behind and updates very slowly. ProtonUp-Qt allows you to get directly from the source.


Last edited by CyborgZeta on 31 January 2023 at 1:03 am UTC
2 Likes, Who?
While you're here, please consider supporting GamingOnLinux on: