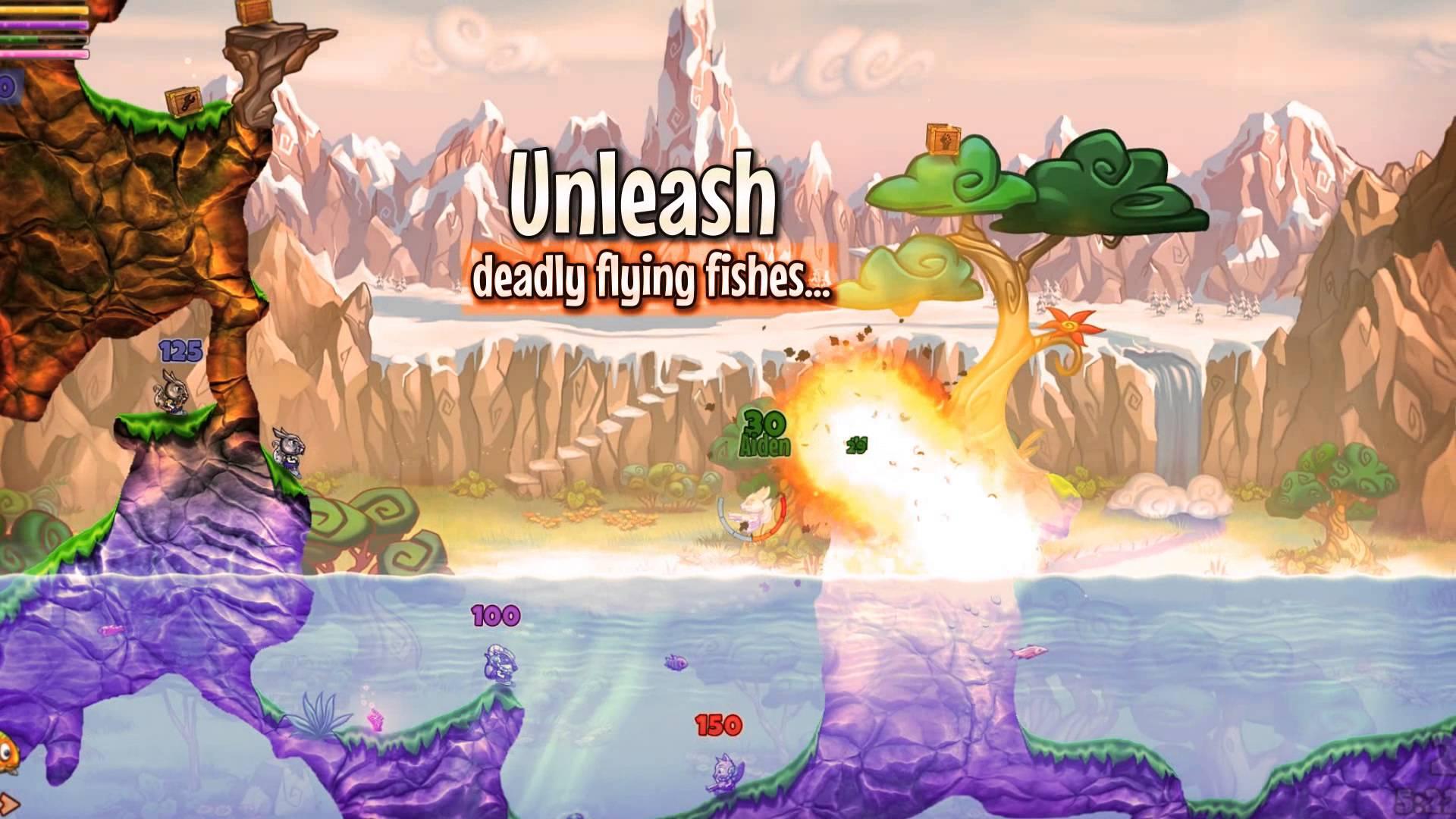 While it reminds me of Worms, it does sound like it will be a little more than just simple turn based battles. It looks like it will have quests and actual storylines, which makes me even more interested in it.

@retroDoomer Yes, we are! Windows/Steam will be released first but soon after Linux/Mac will become available.

About the game
Hybrid Beasts is a unique cross-genre game where you explore an open world full of adventures, quests and secrets. During your travels, you compete with teams of never before seen creatures in explosive and yet strategic turn-based battles to conquer and defend the regions of the world you just discovered.

It has been greenlit, and it will be on Steam. It's going through a beta test this month, so hopefully the Linux release wont be too far off.

What do you guys think to it? Article taken from GamingOnLinux.com.
Tags: Early Access, Action, Steam, Strategy, Upcoming
0 Likes
Share

View PC info
Since I can play Worms Reloaded (from original Worms series) and/or Hedgewars (the best Worms clone available), which are both pretty good, I don't think this game has anything new to offer...
0 Likes

Quoting: hardpenguinI don't think this game has anything new to offer...

Quoting: hardpenguinI don't think this game has anything new to offer...

Plus, it looks like you can swim in this one :D
There seems to be a lot of new interesting game mechanics, compared to worms. The regular dirt seems pretty low quality, though, judging by the vids.

View PC info
Hi! Thank you for your interest in Hybrid Beasts! A nice summary of some of the new features (compared to earlier titles in the same genre) can be found on our website . Furthermore, we are happy to answer any specific questions that you guys may have here. ;-)

PS: @MayeilC: What do you mean with "The regular dirt seems pretty low quality". Could you explain that? Thanks!
2 Likes, Who?

edo 6 Dec, 2015
View PC info
I have been waiting for a port of worms world party (now than there is a remastered version on steam), but I guess than now I'm interested on this one too, since it offers some cool stuff.
And yes, I have heard that voice before, I wonder if I can ask him here to say something on his cool voice lol.

Quoting: hybridbeastsFurthermore, we are happy to answer any specific questions that you guys may have here. ;-)

Well then, will there be a GOG release? And what about 64-bit on Linux?

View PC info
Yes, we plan a GOG release and are already in contact with them. Their response is positive so far, however, GOG makes a final decision only based on an early-access version which is still some weeks away ;-). 64-Bit Linux will be supported.

By the way, there will be a second round of beta testing early next year that includes Linux and Mac OS (first round is Windows only). So if anyone is interested in joining the beta test, just drop us a line on hybridbeasts.com -> contact. Linux is still a bit underrepresented so far...
3 Likes, Who?
Ignis 7 Dec, 2015

@hybridbeasts, thanks :)
0 Likes
While you're here, please consider supporting GamingOnLinux on: