OtherSide Entertainment sadly won't be getting the Linux version of Underworld Ascendant on Linux at release.

It's still coming though, it just needs a little more time. On Twitter, they mentioned "the Mac and Linux versions around 30-45 days after launch to make sure they have the attention they need". They also said they're looking for testers, so naturally we've reached out to let them know we're available.

Delays happen, sadly. With our market share this is bound to happen, the good news though is they obviously sound quite positive about it. Pushing out a Linux version you haven't had much time to test just isn't a good idea. The Linux version has been available during the beta period, but it seems it has some bugs holding back the full release for us.

From the creative minds behind the acclaimed Ultima Underworld®, System Shock and Thiefseries, in Underworld Ascendant®, Paul Neurath and Warren Spector's OtherSide Entertainment challenges you to think creatively in an interactive sandbox environment. 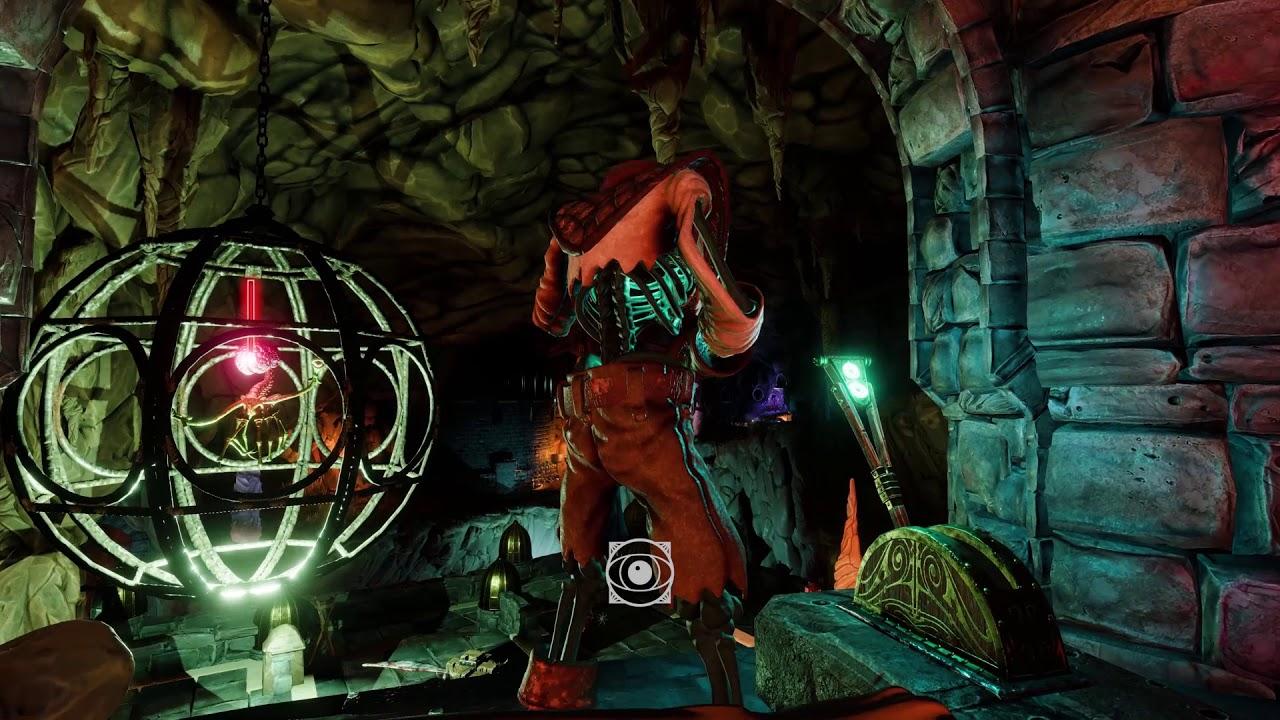 Wow that looks GREAT!!! It is so cool to see we are getting games of this caliber. :D


...and pretty neat that they have a "buy week 1 bonus" instead of pre-order bonus.

View PC info
Honestly, from the beta and what people have seeing, the game direly needed more time.
Even more than they gave it until release.

So a few months more is actually beneficial here.
0 Likes

View PC info
Already on my wishlist; looking forward to it.

View PC info
There is some hiccup with DRM-free release, they didn't get GOG to accept the game yet which is surprising.

Quoting: ShmerlThere is some hiccup with DRM-free release, they didn't get GOG to accept the game yet which is surprising.

Interesting. Got a source for that?
0 Likes

View PC info
30-45 days after launch is a lot better than "We support Proton"
1 Likes, Who?

Quoting: ShmerlThere is some hiccup with DRM-free release, they didn't get GOG to accept the game yet which is surprising.

Interesting. Got a source for that?

View PC info
The backer build is running reasonably well on Linux. So I hope there shouldn't be too heavy technical problems in the way..
2 Likes, Who?

Quoting: NeverthelessThe backer build is running reasonably well on Linux. So I hope there shouldn't be too heavy technical problems in the way..

I backed this, can't remember if I got in on the beta or not though! Will have to check through my emails.

Ultima Underworld is still one of the greatest games ever made.
0 Likes
1/2»
While you're here, please consider supporting GamingOnLinux on: