For those who don't mind games that are a little silly, Bully Beatdown is a reasonably good beat 'em up that released this month. Linux support came with the full release. 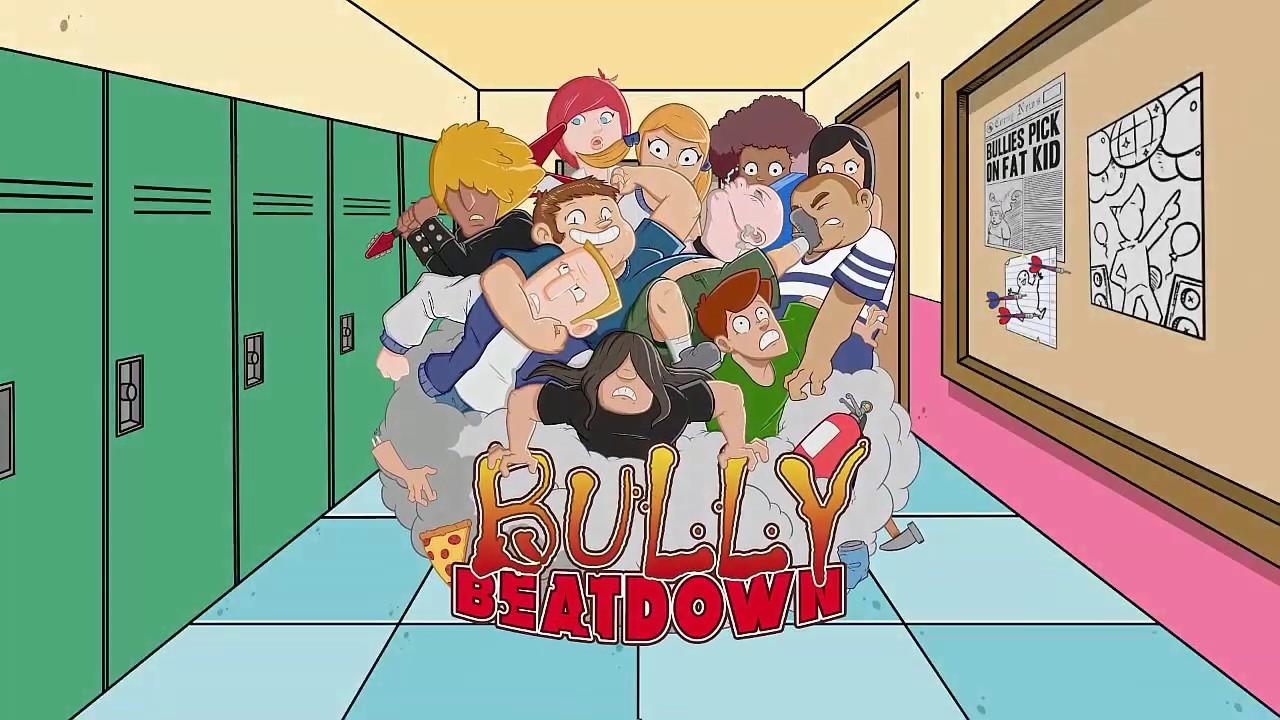 It's a story-based beat 'em up, about a kid who essentially goes on a rampage after being teased. It's not a serious game, far from it and one that's setup like a parody of high school life with cliché characters. Obviously, things spiral and get a little wild with you running around various locations trashing everyone and everything in sight.

As you use your attacks, they will level up with a progression system. So the more you punch, the faster or harder you will be able to punch later when your punching skill goes up. One of your special moves is to fart, which stuns enemies. Slight chuckles aside, the game is okay. It doesn't really do all that much that's new. For a beat 'em up, it does the job while not being overly exciting.

I do like how it setup keybinds, giving you a tutorial area telling you to press what button you want for the different attacks and then it registers it. Quite a clever way to do set it, while also teaching you the moves. Worked perfectly with the Steam Controller too.

You can find Bully Beatdown on Steam.

View PC info
Soundtrack sounds good :) Was that supposed to be a pummel horse there?

View PC info
The bullied becomes the bully; which explains why he looks so much like a archetypal bully in the first place? XD
0 Likes
While you're here, please consider supporting GamingOnLinux on: