Depth of Extinction is a pretty good tactical RPG but it did suffer from a lack of variation in the levels. This update is a start towards improving that.

The Winter Update adds three entirely new level layouts and a totally new set of graphical tiles for the Cultist “Temple” and the Android “Citadel” to significantly set them apart from other levels as well. There's also a new casual mode, a new way to choose a zone to travel through with difficulty that scales with you so you won't find them too easy and more. 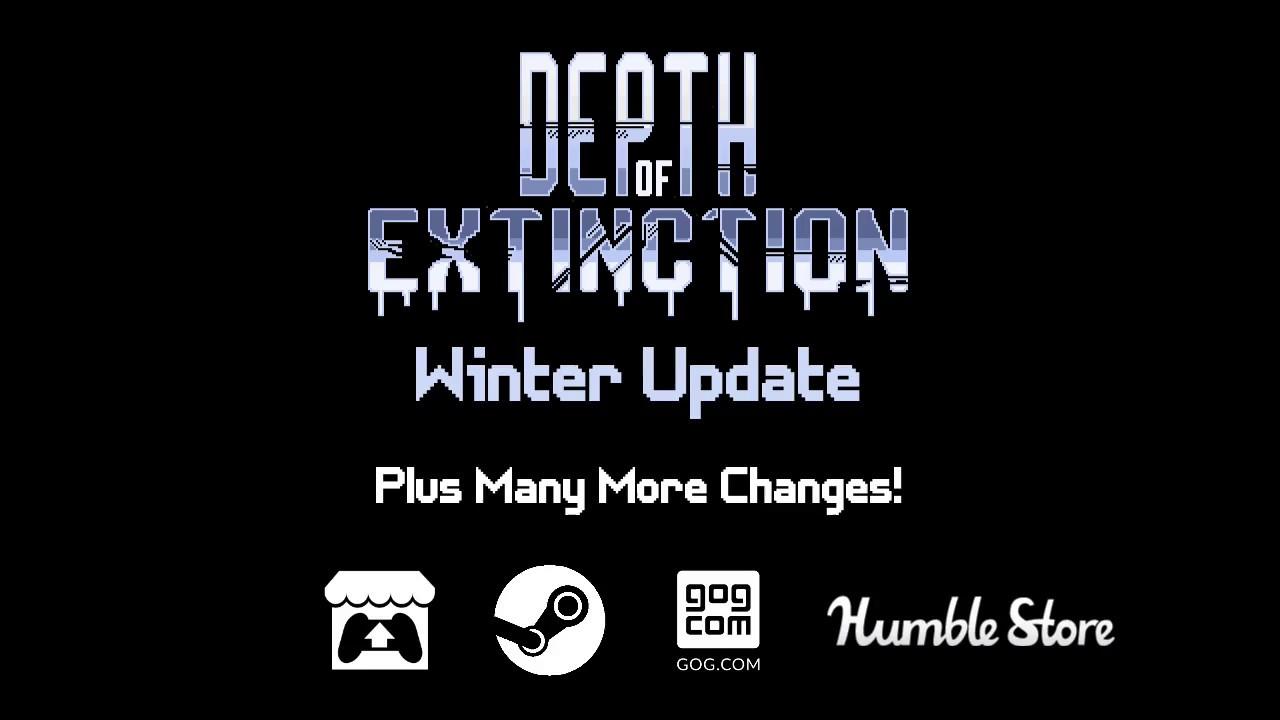 It sounds like they've been really working hard on this update. In addition to the new content, they've also made the pace a bit quicker by going over it to reduce delays in specific places and so it should feel smoother.

The biggest change is how enemies activate, they now spring into action when they spot you and not when you spot them which sounds like it makes a lot more sense. It should allow you to be a little more tactical in how you approach it. There's some other smaller changes too, see it all here.

Find it on Humble Store, GOG, itch.io and Steam.

View PC info
I'm still not comfortable supporting this. While I appreciate that he apologized for his colossal screw-up, I am just not sure I buy that said apology wasn't just damage control after the backlash started.
1 Likes, Who?

View PC info
I've been following this game for i think about two years. This "mistake" was just that, and according to my knowledge, they clearly don't deserve "community punishment".
2 Likes, Who?

Quoting: TcheyI've been following this game for i think about two years. This "mistake" was just that, and according to my knowledge, they clearly don't deserve "community punishment".

Is this where he cancelled a third-party key when the game got a bad review? If so, totally agree - a one-off moment of madness which he apologised for and made good. Indeed, even the affected reviewer was satisfied by the response, if I remember correctly. It shouldn't be our place to project fake rage over what is already a resolved situation.
1 Likes, Who?
While you're here, please consider supporting GamingOnLinux on: