Another game from Puny Human was updated recently, this time it's the sword battler Blade Symphony which is powered by Valve's Source Engine.

The patch is mostly an attempt to polish the game some more, with a number of essential bugs being fixed. However, they did also add in a brand new sword to the game, the Barcarolle Ballad which was created by a community member. 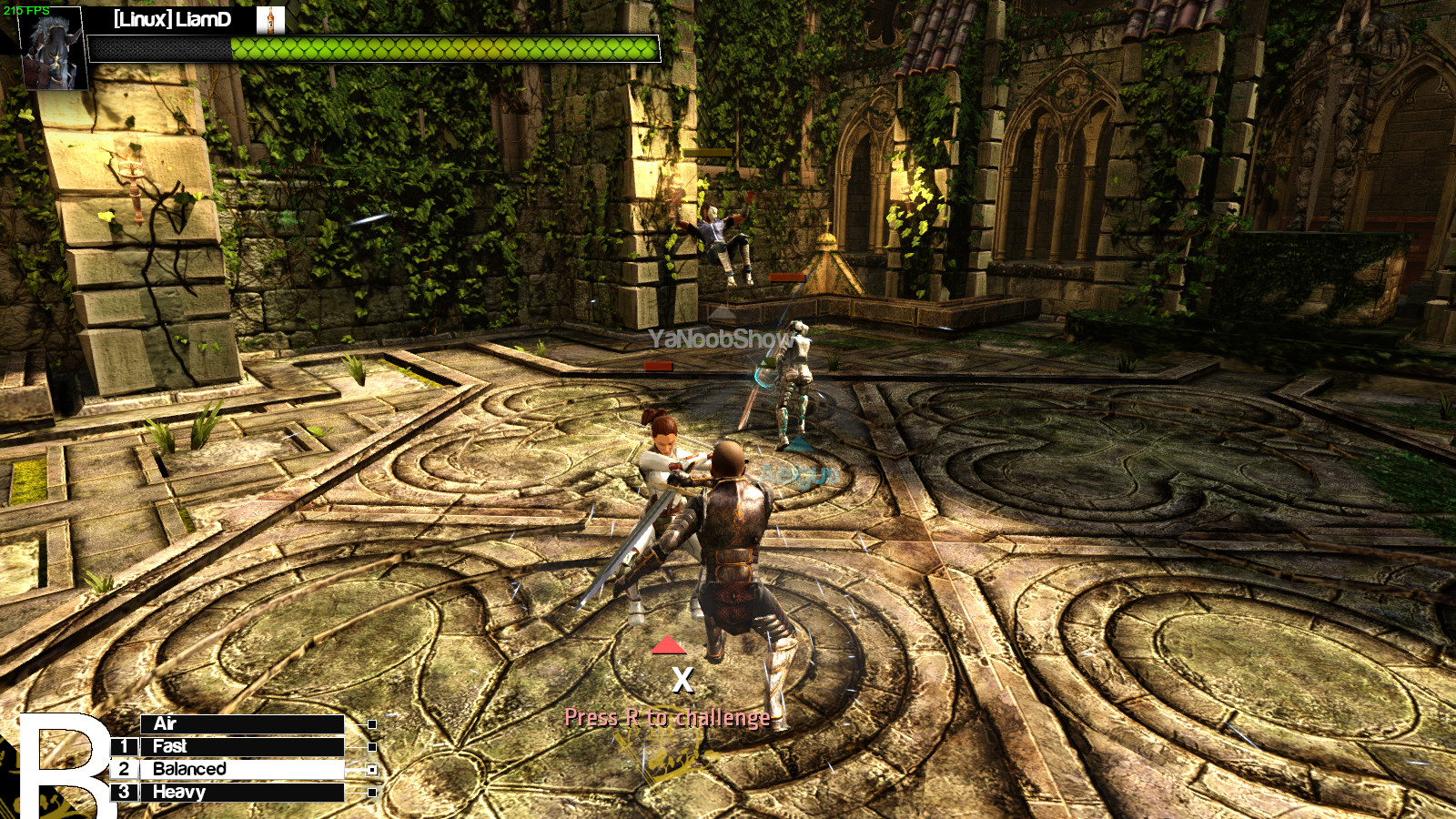 If you do decide to pick it up, I've found it works nicely in windowed mode. However, currently in fullscreen it crashes quite a bit and they're aware of it. For those who are after another fighting game, it's not bad. Performance has actually improved quite a bit since the last time I tested.

It's also on sale, it's super cheap right now on Steam, also on Humble Store but no sale there.