Wraithslayer could be an interesting one, a back to basics 2D action boss battler that's releasing soon.

Wraithslayer takes place in an abstract horror world where the player is bound to a single fight against a monstrosity known as a Wraith. Dodging the Wraith's relentless attacks while collecting orbs to weaken your foe will provide a nightmarish and challenging battle.

Developed by Devin Cole, with some art and design work from Sean Young it sounds like a fun game. No lengthy story to go through, just all out war against a boss that changes each time. 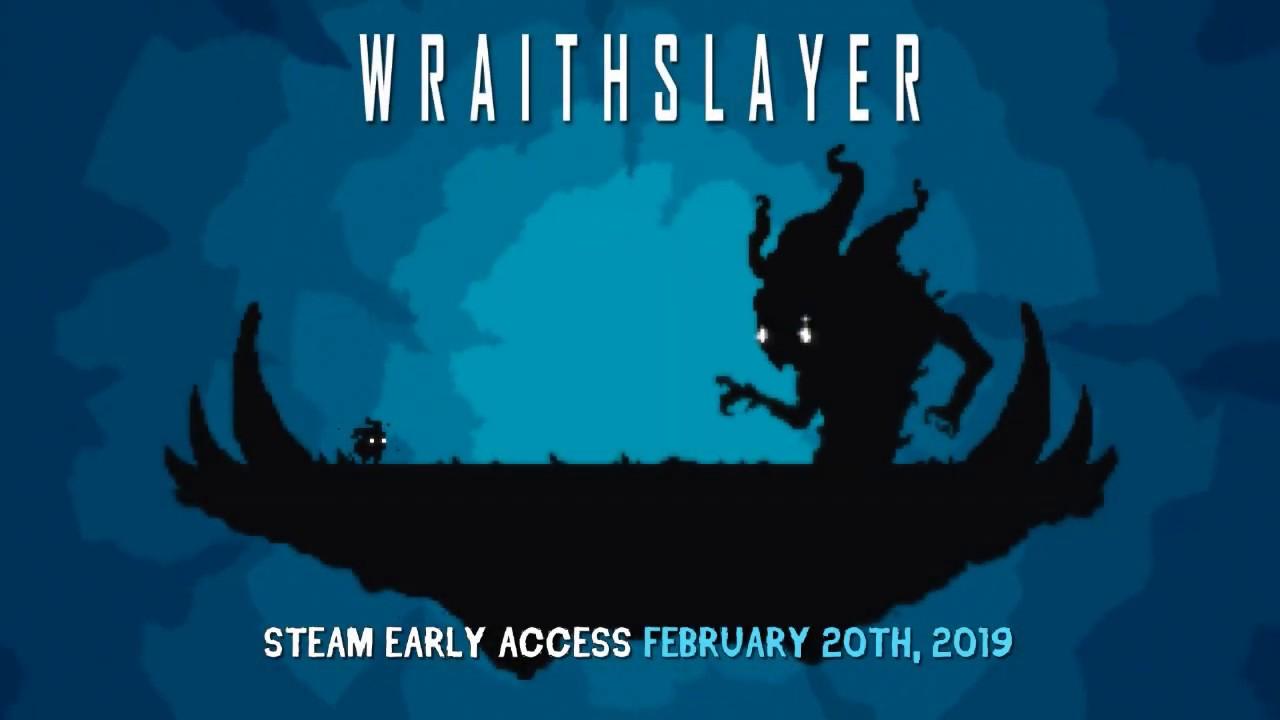 It will be available on February 20th on Steam, it will be an Early Access title with the developer saying it will remain there for at least a month to add the final bits of polish.