For those itching to play another grand-strategy game, you will need to wait a little longer as Eons of War has moved to a September release.

Originally due for May, the developer confirmed to us on Twitter it will now be in September, although a specific date hasn't yet been set.

I'm pretty excited for this one, since I love strategy games. However, I don't always have time for something like Stellaris where games take a ridiculously long time. Eons of War is different here, as each turn represents "one million years" (seriously). The developer says their aim is to cut down on "tedious micromanagement". 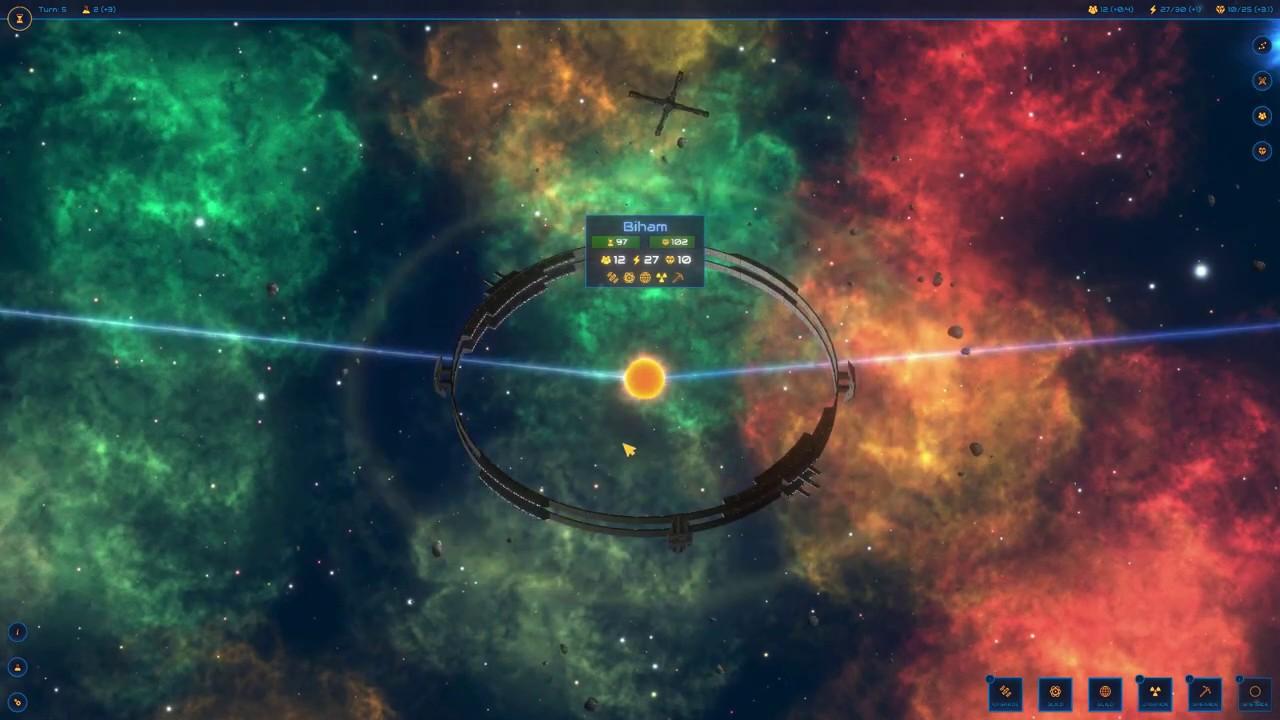 As a massive space-nerd, it sounds quite exciting. Considering how quickly the game will progress you will be able to see stars going supernova and turning into black holes, new stars being born and so on.