Moonlighter from developer Digital Sun and publisher 11 bit studios seems to be doing well, as they've managed to sell over 500K copies. To keep it going, a new DLC named Between Dimensions has been announced.

Five hundred thousand sounds like quite a lot but taking into account the game is available on PC (Linux, Mac and Windows), Xbox One, PlayStation 4 and Nintendo Switch it puts things into perspective a little. They're not a tiny developer either, employing over twenty people. 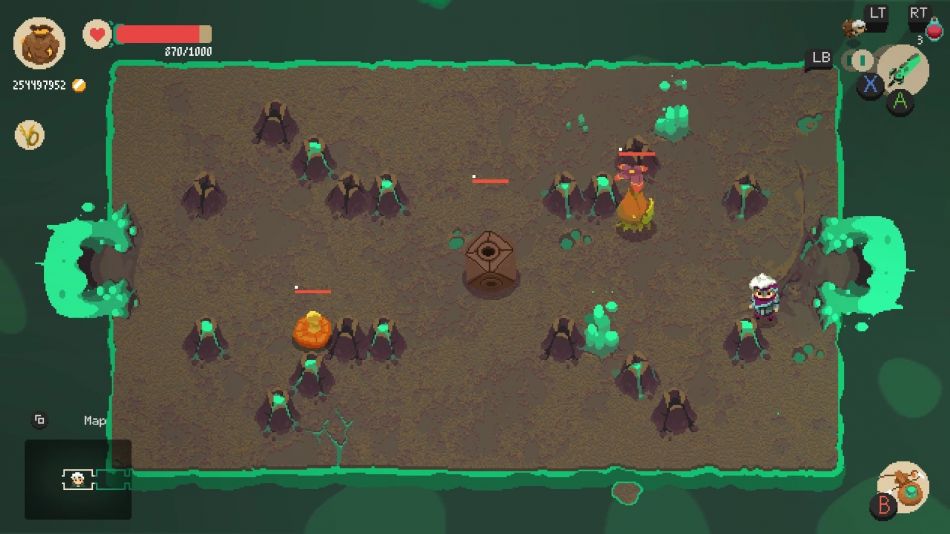 The Between Dimensions DLC is going to release sometime this Summer and from the press details sent, the DLC will contain:

If you do decide to pick up a copy it's good fun, but it's worth mentioning again that the Linux version does have input issues if you're using keyboard and not a gamepad. It's an old Unity game engine bug, once that messes up keyboard input and acts like you're tapping a key instead of holding it down. There's a pretty simple workaround for that here.

I am the owner of GamingOnLinux. After discovering Linux back in the days of Mandrake in 2003, I constantly came back to check on the progress of Linux until Ubuntu appeared on the scene and it helped me to really love it. You can reach me easily by emailing GamingOnLinux directly.
See more from me
Some you may have missed, popular articles from the last month:
The comments on this article are closed.
4 comments
Swiftpaw 12 Apr, 2019

GodofGrunts 12 Apr, 2019
View PC info
Is this similar to Recettear? I've been craving another game similar to it.
0 Likes

View PC info
I picked up Moonlighter and it is a very nice game indeed, well worth your money. Super frustrating to die tho, which I guess is the point of rogue-likes...

Quoting: GodofGruntsIs this similar to Recettear? I've been craving another game similar to it.

Never heard of Recettear, but from looking at the Steam page I'd say it has many similarities to Moonlighter.
1 Likes, Who?
While you're here, please consider supporting GamingOnLinux on: