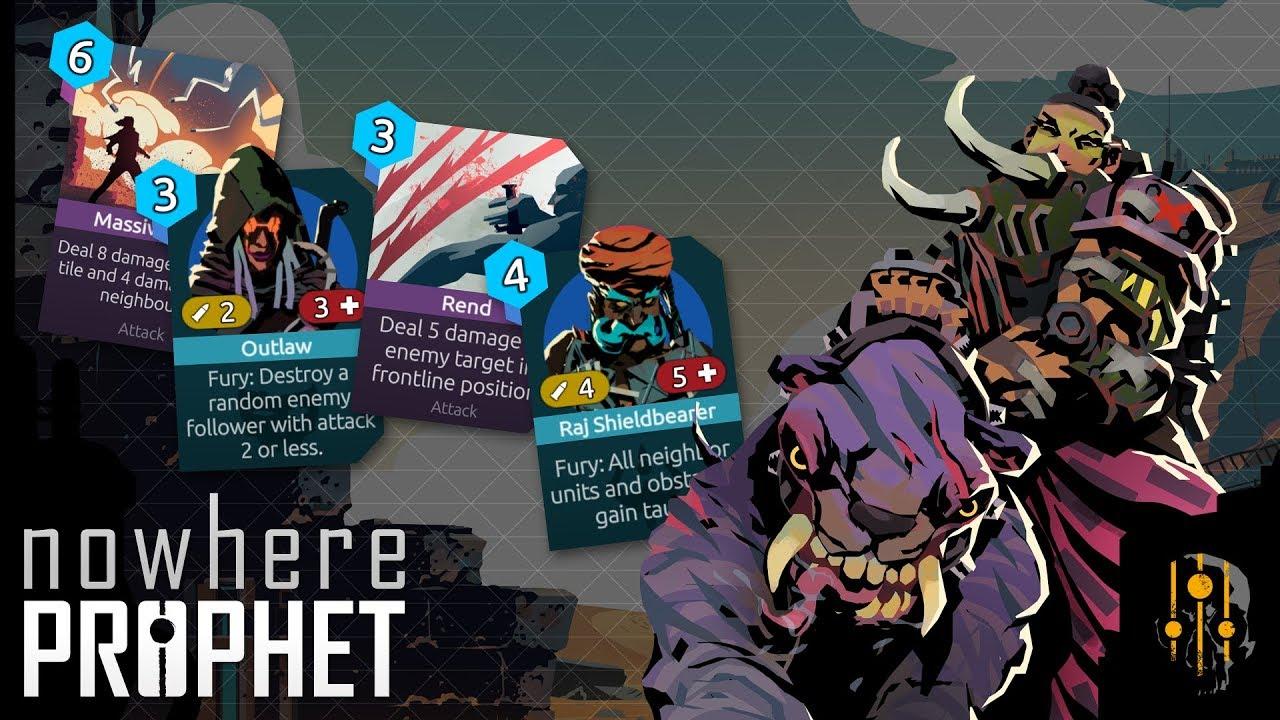 View PC info
Looks pretty cool, but too pricey for me currently.:'(
0 Likes
While you're here, please consider supporting GamingOnLinux on: