Unity 2019.2 released with lots of new features, improvements and fixes

Further pushing what game developers are able to make, Unity 2019.2 is now officially available with plenty of new features, improvements and bug fixes.

You can see a pretty handy overview of the new features in their release video: 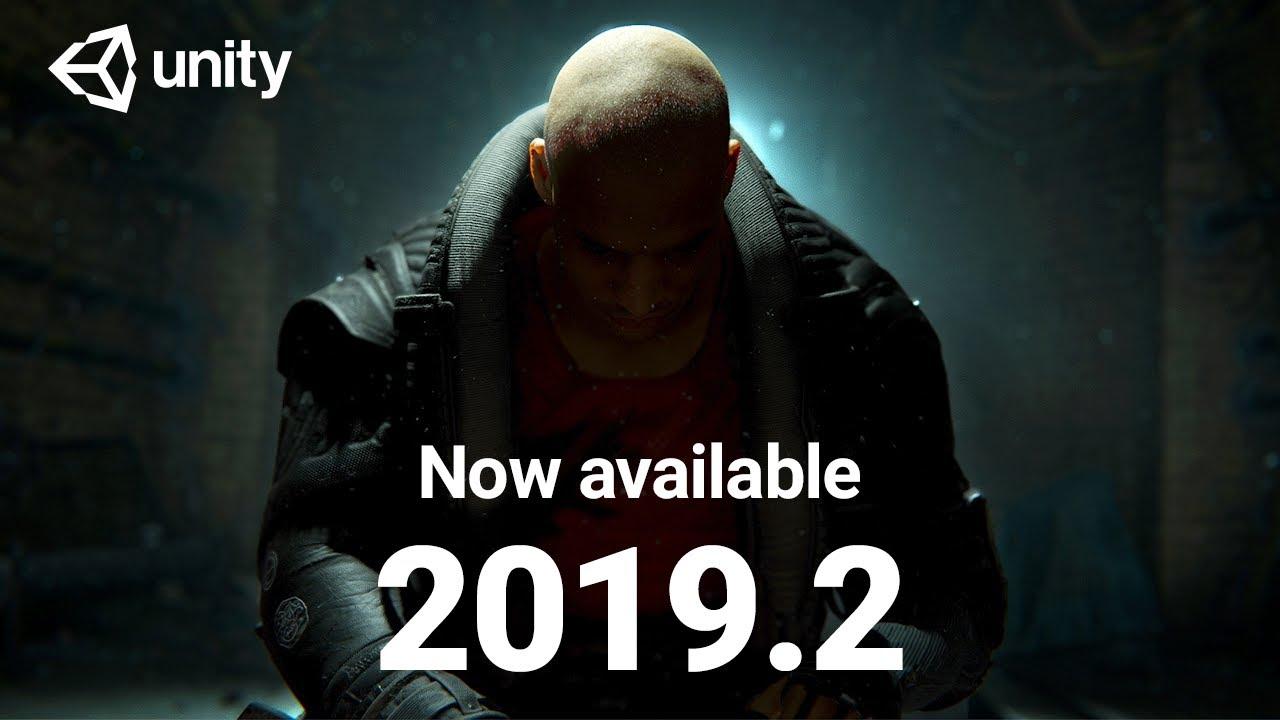 Unity are also further attempting to make the editor a bit leaner and modular, by moving existing features into packages. This includes the Unity UI, 2D Sprite Editor and 2D Tilemap Editor so they can be easily upgraded or removed.

There's also various improvements to their OpenGL and Vulkan API implementations. For OpenGL, it can now use the SRP batcher. For Vulkan, it now supports all GPU formats for RenderTexture, multiple Vulkan crashes were solved, fixes to dynamic resolution when using Vulkan, multiple Vulkan XR fixes and so on. Curiously, Unity will now force NVIDIA drivers on Linux to turn off VSync.

The Linux editor received a healthy bunch of fixes too, as Unity progress towards their previous announcement of getting Linux out of Experimental state and into Preview:

You can find the official announcement here and the larger changelog here.

View PC info
I wonder if they have fixed or are working on the horrible performance issues of editor under Linux.
0 Likes
Purple Library Guy 31 Jul, 2019
This really has been quite a big day, hasn't it?
1 Likes, Who?

Quoting: Purple Library GuyThis really has been quite a big day, hasn't it?

Now the next Agile Sprint Cycle can begin =P
2 Likes, Who?
While you're here, please consider supporting GamingOnLinux on: