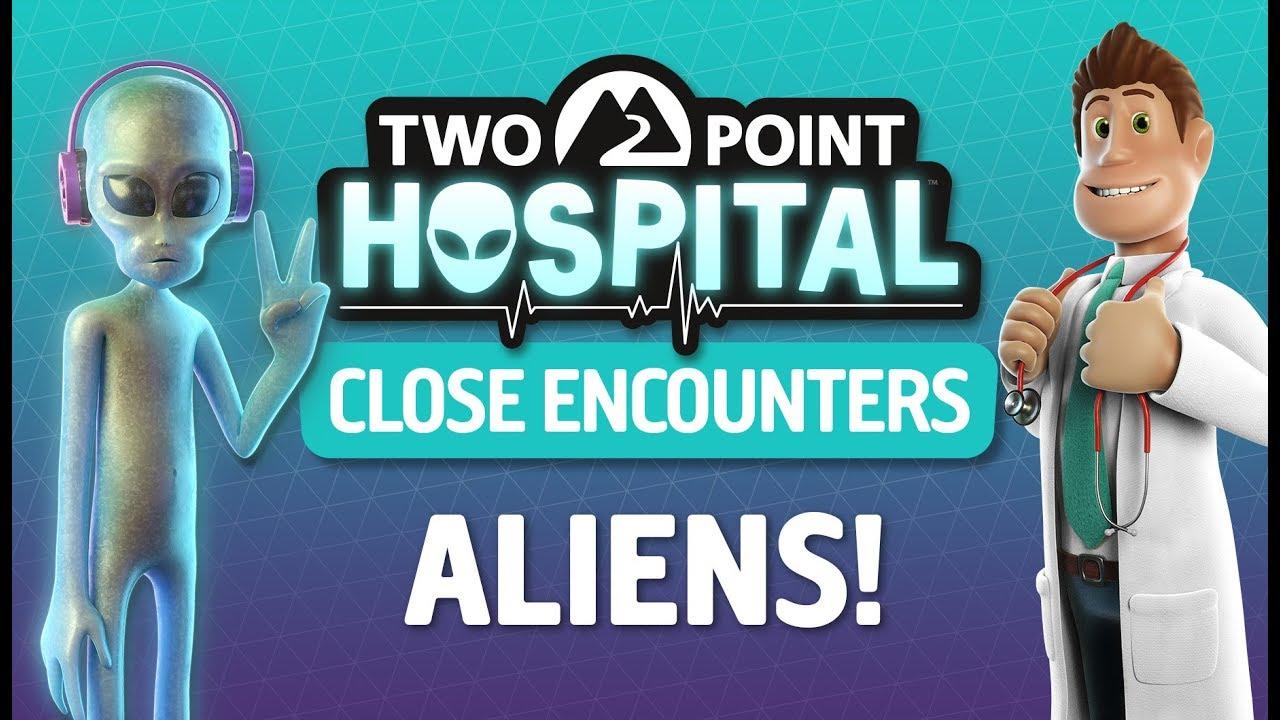 I’ve played a few levels of the main game and it’s ok but very repetitive and a bit tedious, with little or no challenge for the first few levels (I did end up losing at the fourth or thifth one). So buying DLCs for this game is not on my radar!
0 Likes
Ketil 23 Aug, 2019
View PC info
I pre-ordered this DLC. It is a great game, and I have completed all achievements in the base game and the first two DLCs.
0 Likes
While you're here, please consider supporting GamingOnLinux on: