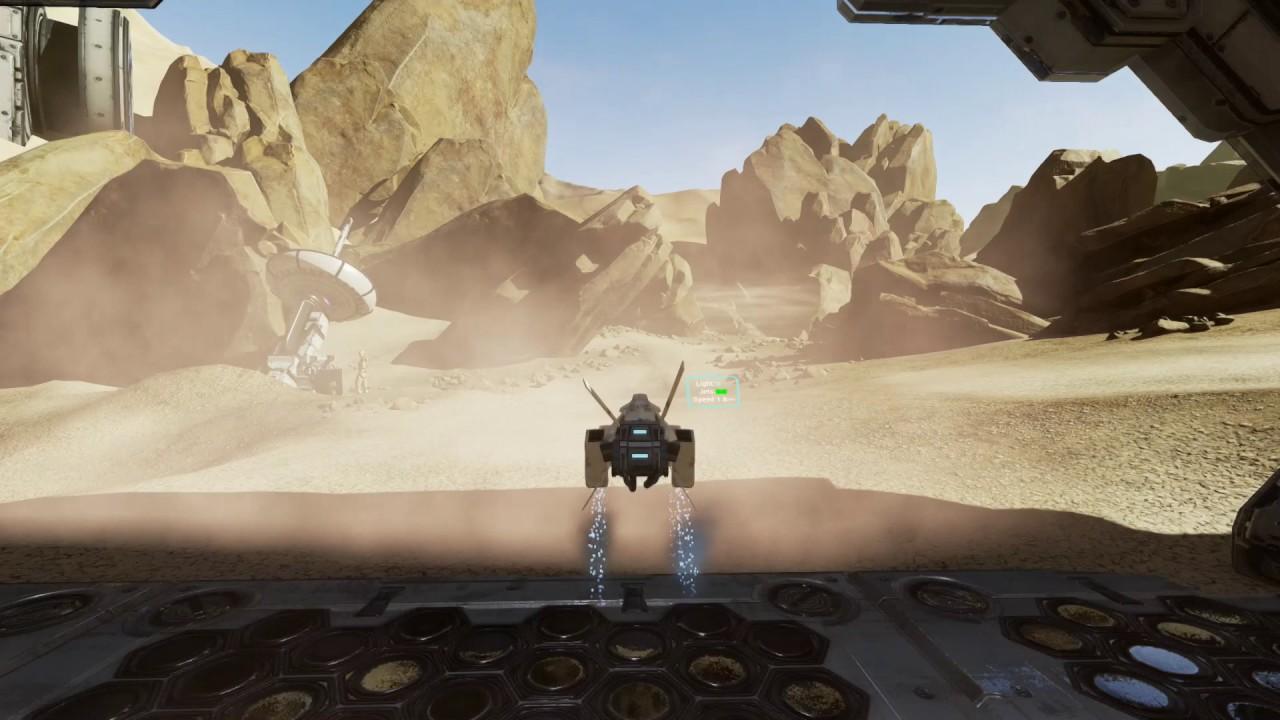 View PC info
I love the announcement about it going free. Even if you're not sure if it's your kind of game, that should bring you round. :D

(Oops. Didn't realise you'd already linked to it. It's still worth doing again, though. :) )

I guess they’re trying to drum up interest for their next game? It seems to be working, at least in my case.
0 Likes
While you're here, please consider supporting GamingOnLinux on: