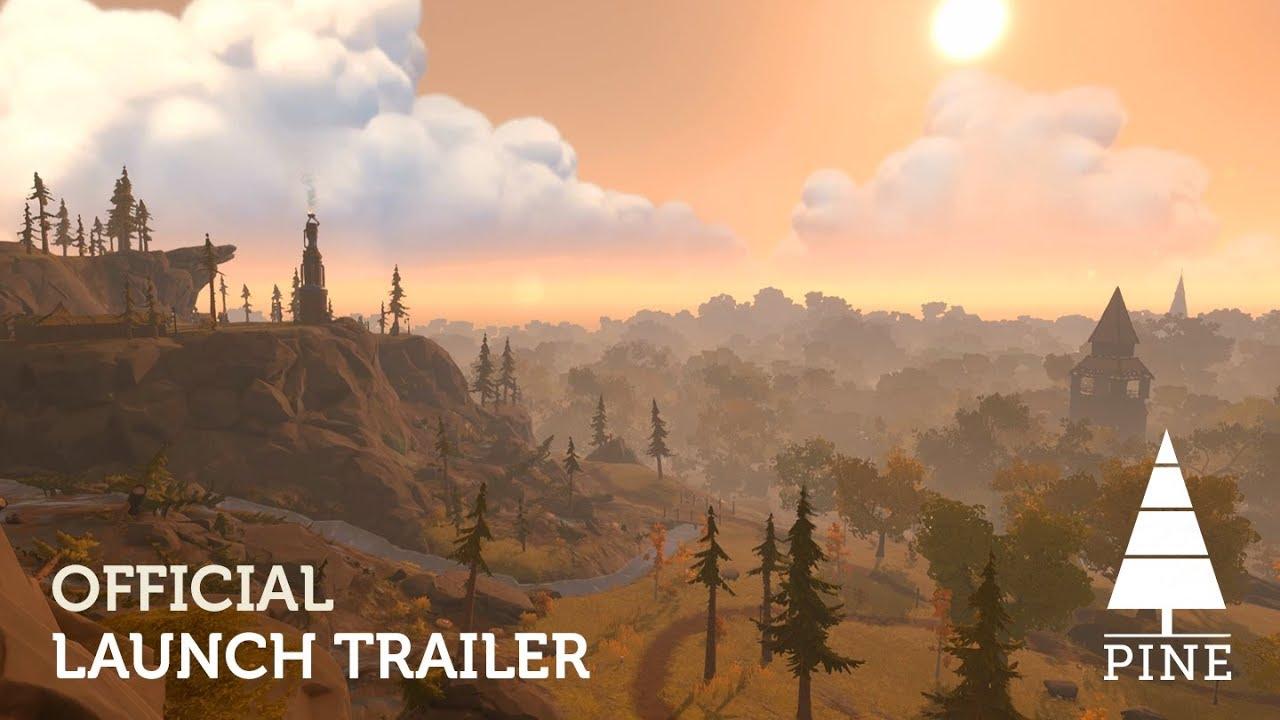 QuoteWill you be picking up a copy?

Definitely yes, if female protagonist is an option. Can`t seem to find this info, will probably ask at subreddit or just wait for release.
2 Likes, Who?

But it seems it's one fixed character:

"there is no character creation planned for Pine. It's a singular story about a remaining tribe of humans in the world"

They respond like this in relation to race, but I guess that also gives us our answer.
1 Likes, Who?

View PC info
It certainly looks like an appealing game to me. I'm not so fussed about the character creation options myself. Perfectly happy to play a female in Tomb Raider or a male in Serious Sam. And it seems reasonable for the specific human character to be used in this game because humans are lower down on the hierarchical tree in this world, i.e. It is needed for richness of the game story.
3 Likes, Who?

View PC info
Looks like a mix between Fable and Overlord aesthetics. Wishlisting!

View PC info
Just---wow. I'll wait for the reviews to come in, but unless there's something really broken in the design, this will be the first game I'll have paid full price for since Fallout 4.
1 Likes, Who?

Eike 13 Sep, 2019
View PC info
When I looked yesterday, they didn't have requirements for Linux yet, but now they entered (generic) ones...!
0 Likes

View PC info
Pretty disappointing about not being able to play a female or customizable protag, but the rest of it looks pretty sharp. Definitely one to keep an eye out for, maybe pick it up once the inevitable round of post-release patches come out.
0 Likes

Quoting: x_wingLooks like a mix between Fable and Overlord aesthetics. Wishlisting!

yoooo it does !! i definitely got fable nostalgia when watching the trailer. the lil dudes running animation is even the same lmao . wishlisted too
0 Likes
1/3»
While you're here, please consider supporting GamingOnLinux on: