OFF GRID, a game about stealth and hacking the planet is delayed into 2020

OFF GRID from developer Semaeopus is a very promising game about sneaking around and hacking everything. After a successful Kickstarter campaign in November last year it's progressing nicely.

However, sometimes progress comes at a cost. They've decided to push the release back from December 2019 until sometime next year. There's multiple reasons for that including a change in team members, picking a more suitable date to launch an indie game and so on. Something that also caught my eye is what they said about expanding the game, with "OFF GRID is intended to grow and become an ongoing universe post release, and for this to happen we want to make the biggest splash possible."—so either it will gain some big expansions/updates or they're hoping for followup titles if it has a good release. 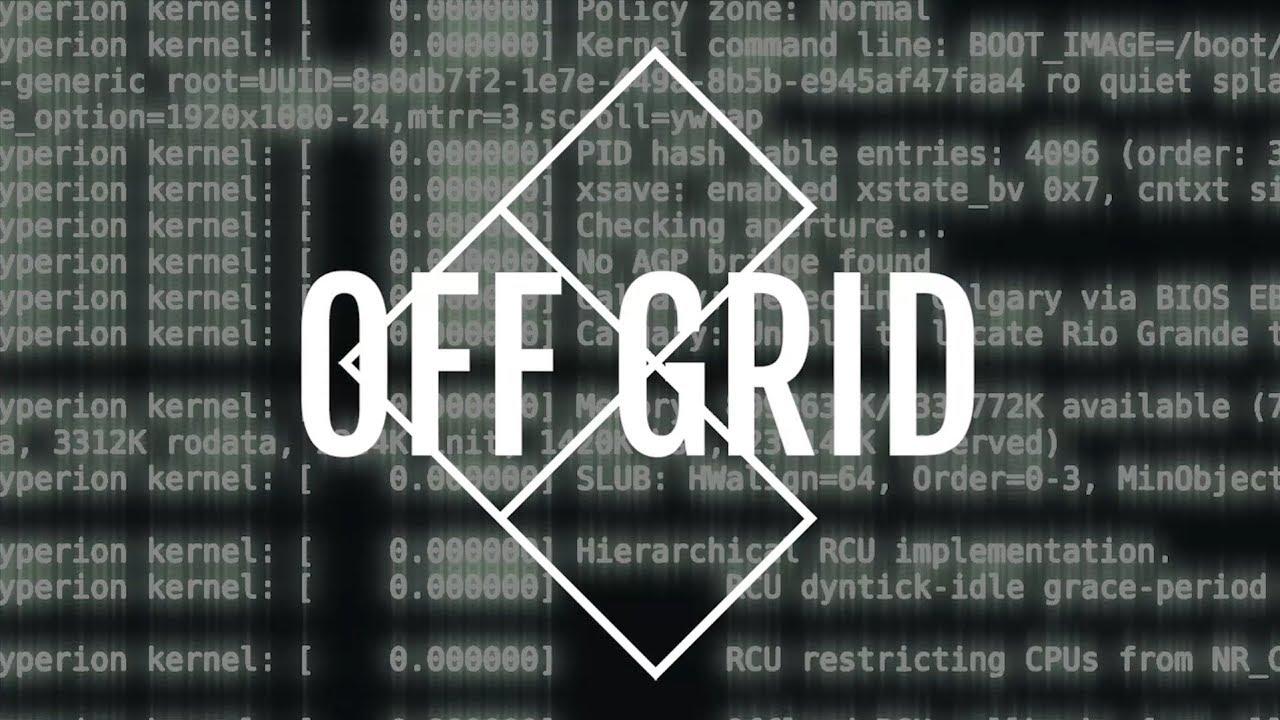 I did personally back this one, since the idea sounded good and there was a Linux demo. Not only that, the developer came over to GamingOnLinux to comment about them being a Linux user themselves and that they "certainly won't abandon Linux".

Read their full update on Kickstarter here. For now you can wishlist it on Steam. They also do regular development livestreams on YouTube and Twitch which have a lot of interesting details in them.

About the author - Liam Dawe
I am the owner of GamingOnLinux. After discovering Linux back in the days of Mandrake in 2003, I constantly came back to check on the progress of Linux until Ubuntu appeared on the scene and it helped me to really love it. You can reach me easily by emailing GamingOnLinux directly.
See more from me
Some you may have missed, popular articles from the last month:
The comments on this article are closed.
2 comments
obranco 27 Sep, 2019
I played the demo and I definitely enjoyed it. I am looking forward to this game but for sure it is better to wait until it is ready for release.

It is whitelisted in my steam account since I played the demo.
1 Likes, Who?

View PC info
Really looking forward to the release of this one.

For those interested, the old demo is still available: https://semaeopus.itch.io/off-grid
1 Likes, Who?
While you're here, please consider supporting GamingOnLinux on: